With less than 40 days to go before the 2015 IPC Athletics World Championships begin in Doha, Qatar, it’s time to find out that little bit more about this year’s key contenders. 12 Sep 2015
Imagen 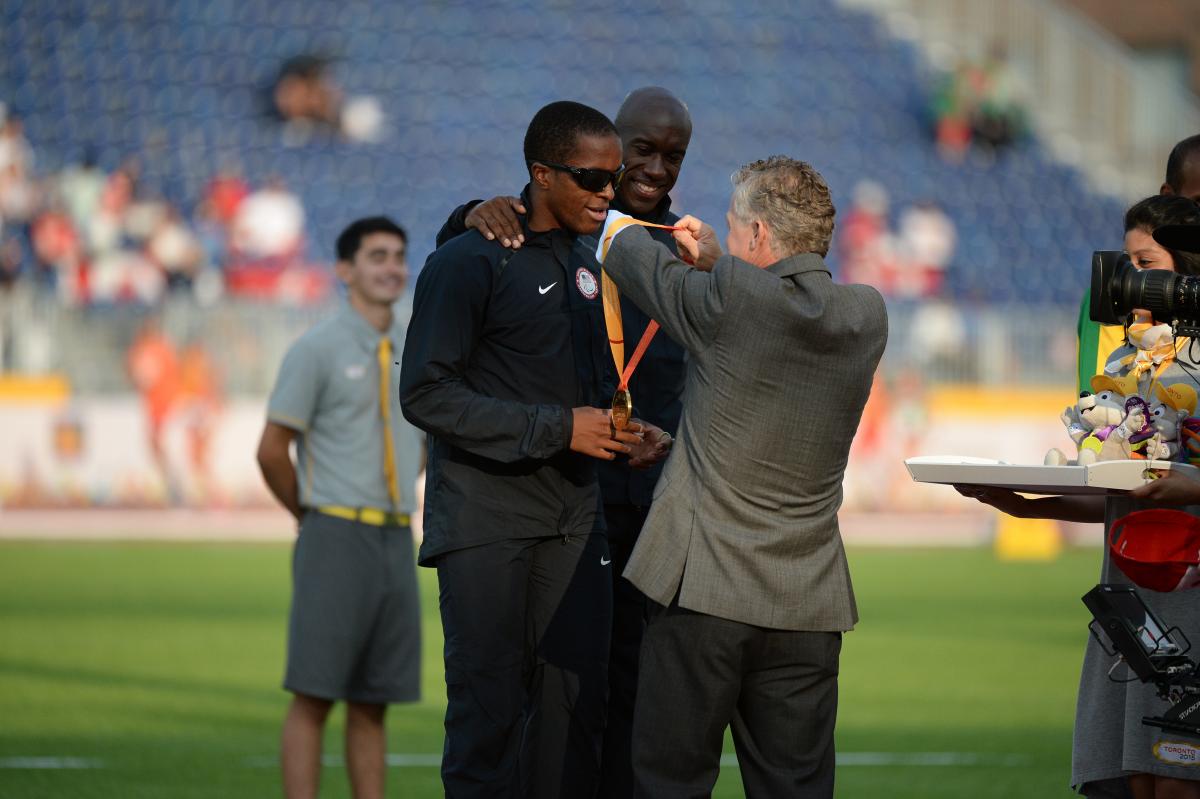 Each day we will be revealing five fascinating facts about one of the world’s top para-athletics stars.

1. The visually impaired sprinter became the first man in his class (T11) to run under 11 seconds when he clocked 10.92 in California, USA, last year.

2. He loves basketball and is a fan of the Chicago Bulls – “if they had Paralympic basketball for blind people, I would not be doing track right now!”

3. His favourite snack is Teddy Grahams (bear shaped cracker snacks) and apple juice – a fondness that he developed as a youngster in hospital. He was given the snack after surgeries and grew to love it.

5. Brown is a talented musician and plays the drums, piano and tenor saxophone – he used to play in a jazz band. 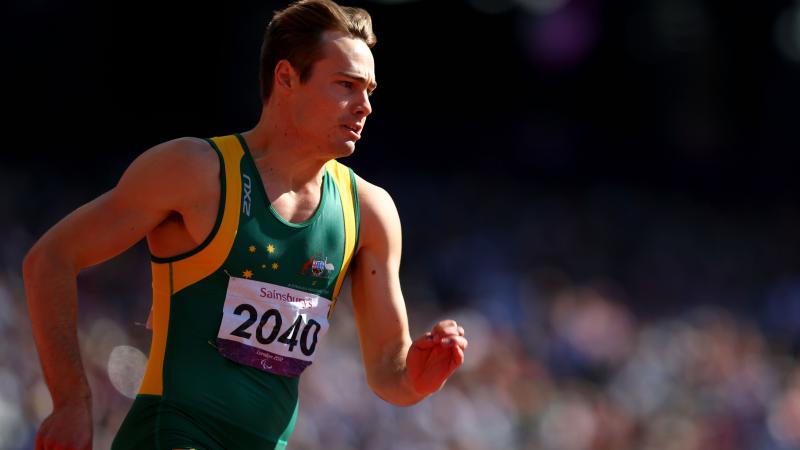 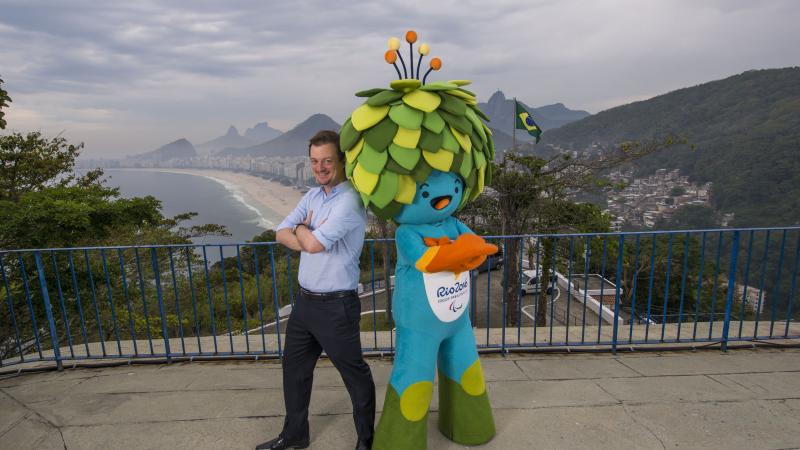 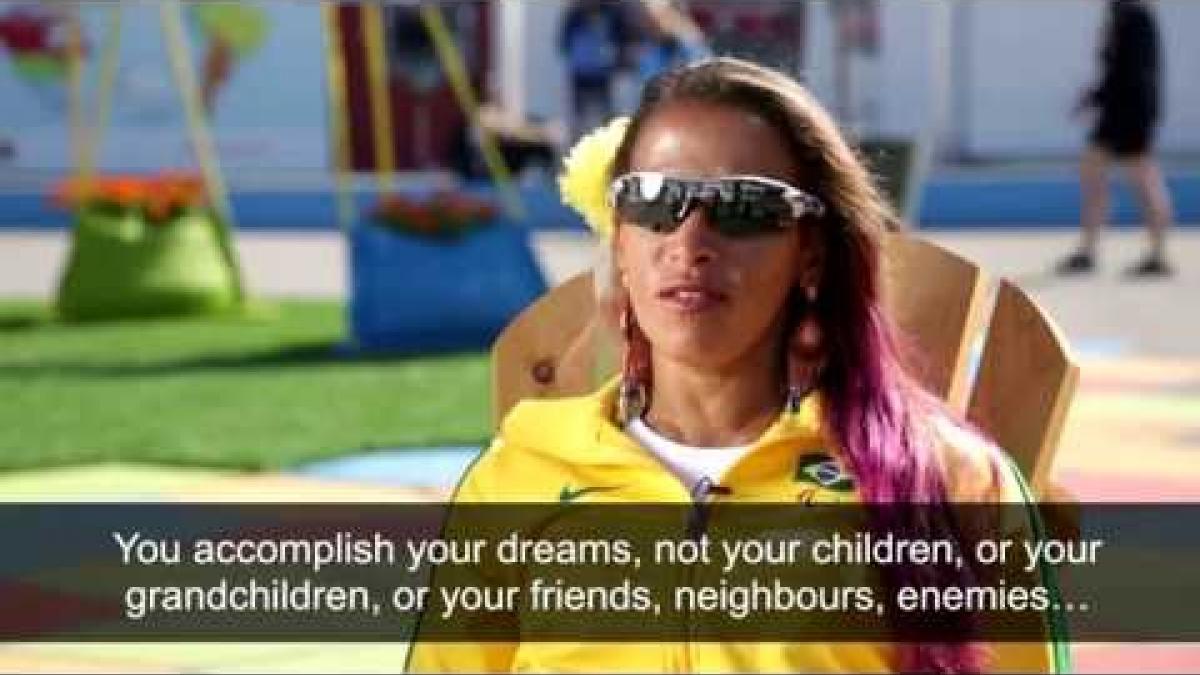