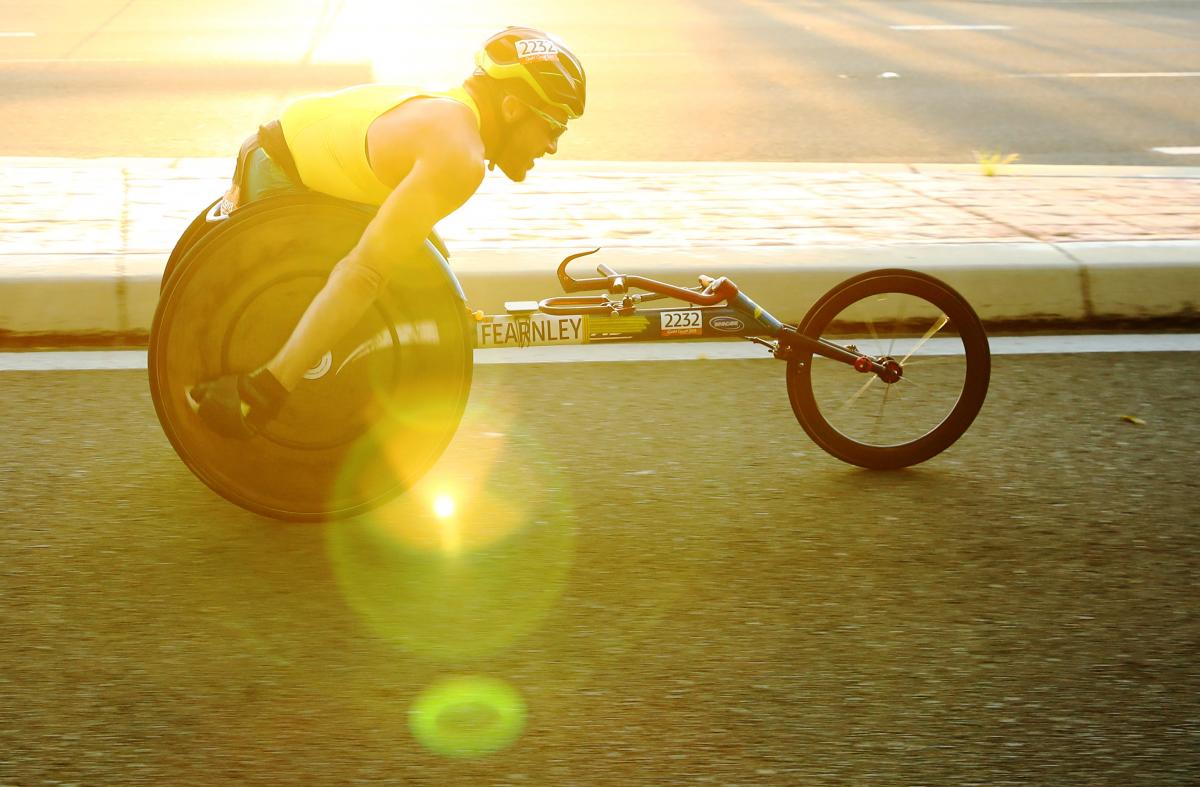 Kurt Fearnley signed off his remarkable career with victory in the marathon T54 on Sunday (15 April), the final day of competition at the Gold Coast Commonwealth Games as teammate Madison de Rozario added to the host nation’s celebrations with gold in the women’s race.

Three-time Paralympic champion Fearnley had long made clear his intentions to retire from the track and from international competitions at these Games, and he gave everything from start to finish, breaking clear of the pack less than five kilometres into the race.

Soon the 37-year-old, who won 1,500m T54 silver earlier in the week, had established a substantial lead; with one final chance to do his country proud, it did not seem to matter how hard it felt.

“I averaged 194 heart rate, when I saw it sitting that high I thought ‘this is one last crack’. I’m going to race marathons until they bury me in a gutter but I’m not going to be able to find that sort of stuff.

“When I was climbing up that last hill, I got to about 211 (heart rate), If I’m going 211, I hate to think what the guy behind me bringing me back is going to have to sit on. I know I’ll fight harder than anyone else on these sort of days.”

Cheered to the line by a delighted home crowd, Fearnley stopped the clock in 1:30:26 before embracing his young family at what was clearly an emotional time.

Over a minute behind, the battle for silver and bronze in the inaugural Commonwealth Games wheelchair marathon race was between England duo John Smith and Simon Lawson and Canada’s Tristan Smyth. It was Smith who led the way, taking silver in 1:31:44 with Lawson (1:31:44) claiming bronze.

The women’s race was a more closely contested affair, with local favourite de Rozario – winner of the 1,500m T54 title on Tuesday (10 April) - joined for much of the race by teammate Eliza Ault-Connell as well as England’s Jade Jones and Scotland’s Sammi Kinghorn.

But by the 35 kilometre mark, with no-one else willing to take up the running at the front, de Rozario decided it was time to make her move.

“I knew there was a hill to finish and I’m a terrible climber, so I knew I wanted to be away by the end,” said the 24-year-old, who competes in the T53 class.

“I figured if I’m going to be up front I may as well not be helping anyone, so I had a longer wind up than I originally intended and I was just hoping I could hold it, so I’m glad it worked out.”

Australia finished top of the athletics table with 36 medals – including 13 gold, 13 silver and 10 bronze. Jamaica finished in second place with England third. Australia also came top of the entire Gold Coast 2018 medals table with 198 medals overall, of which 80 were gold. 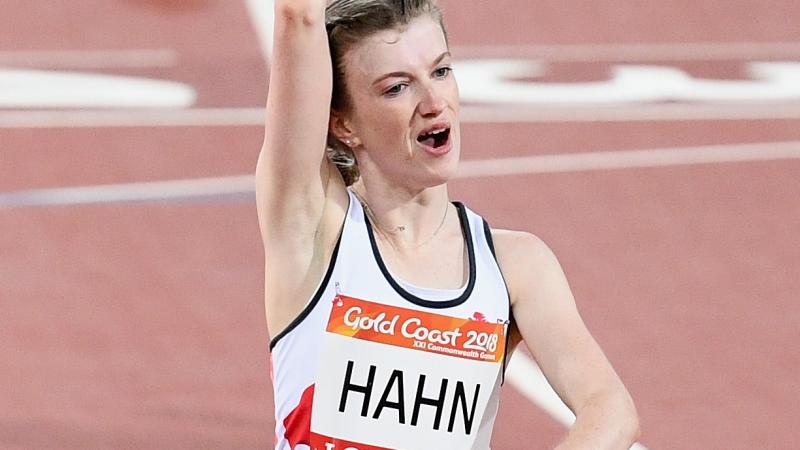 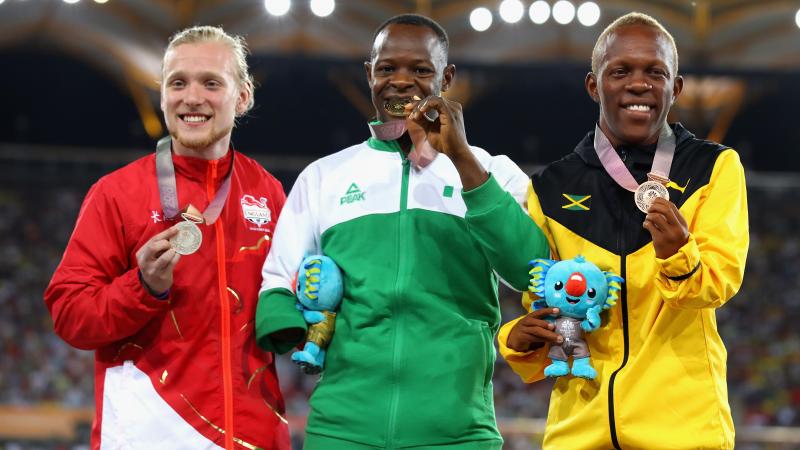 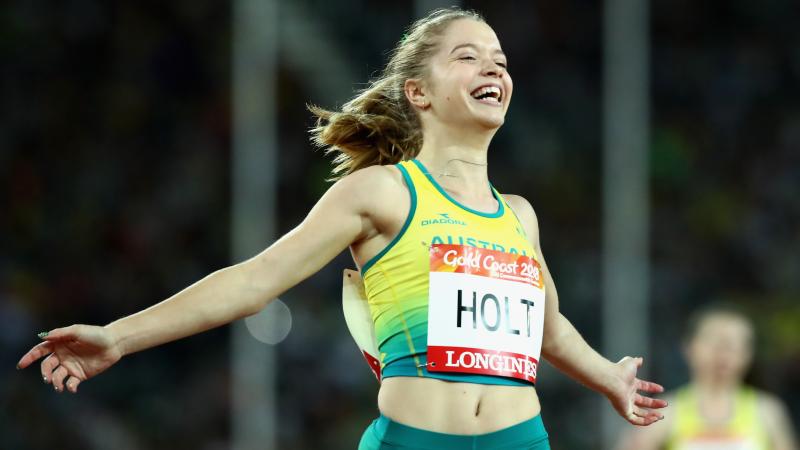