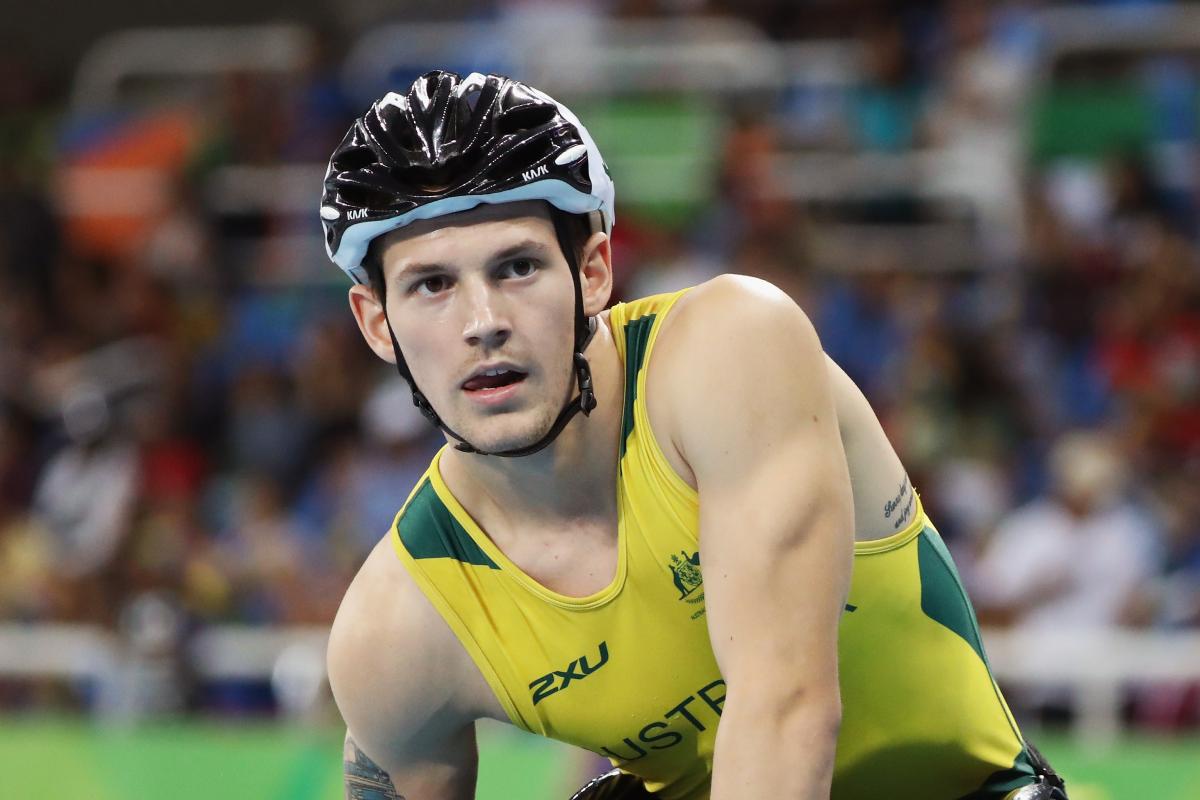 Rheed McCracken, a regular at the annual Swiss meeting, will have a chance to check out his main rivals

In a busy weekend for Para athletics, with events taking place around the world, the focus for many is on Nottwil, Switzerland; where three days of track and field action take place from Friday to Sunday.

In the last two years, no fewer than 15 world records have fallen at the renowned Swiss track, so expect competition to be tough.

For McCracken, a regular at the annual Swiss meeting, it will be a chance to check out his major rivals. The men’s T34 races in Nottwil typically include many of the world’s best and this year is no different.

Alongside the Australian will be Tunisia’s Walid Ktila, UAE’s Mohammed Alhammadi and Finland’s Henry Manni – together the four wheelchair racers amassed 11 medals at the London 2017 World Championships.

European champion Felix Streng (T64), who missed the last World Championships through injury, is another big name in action.

China’s Shaoqiao Yang, 22, who won a hat-trick of bronze medals at the 2018 Asian Para Games, could also threaten.

Briton Hannah Cockroft opened her season last weekend and will no doubt be hard to beat in the women’s 800m T34.

The 26-year-old 10-time world champion notched up four wins out of four last year; the year before that she set a new 1,500m T34 world record.

The men’s and women’s T53 and T54 races are, as expected, bursting with talent.

De Rozario, who clinched three medals at London 2017 including 5,000m T54 gold, turns her attention back to the track after an early season of marathon racing – she claimed world bronze around the streets of the British capital in April.

It is a similar case in the men’s T54 class – plenty of star performers – although no doubt all eyes will be on US man-of-the-moment Daniel Romanchuk.

Germany have not only sent their big-name sprinters to Nottwil; stars will be out in the field too. Streng competes in the long jump T64; teammates Niko Kappel (shot put F41), Daniel Scheil (shot put & javelin F33) and Sebastian Dietz (shot put F36) also line up.