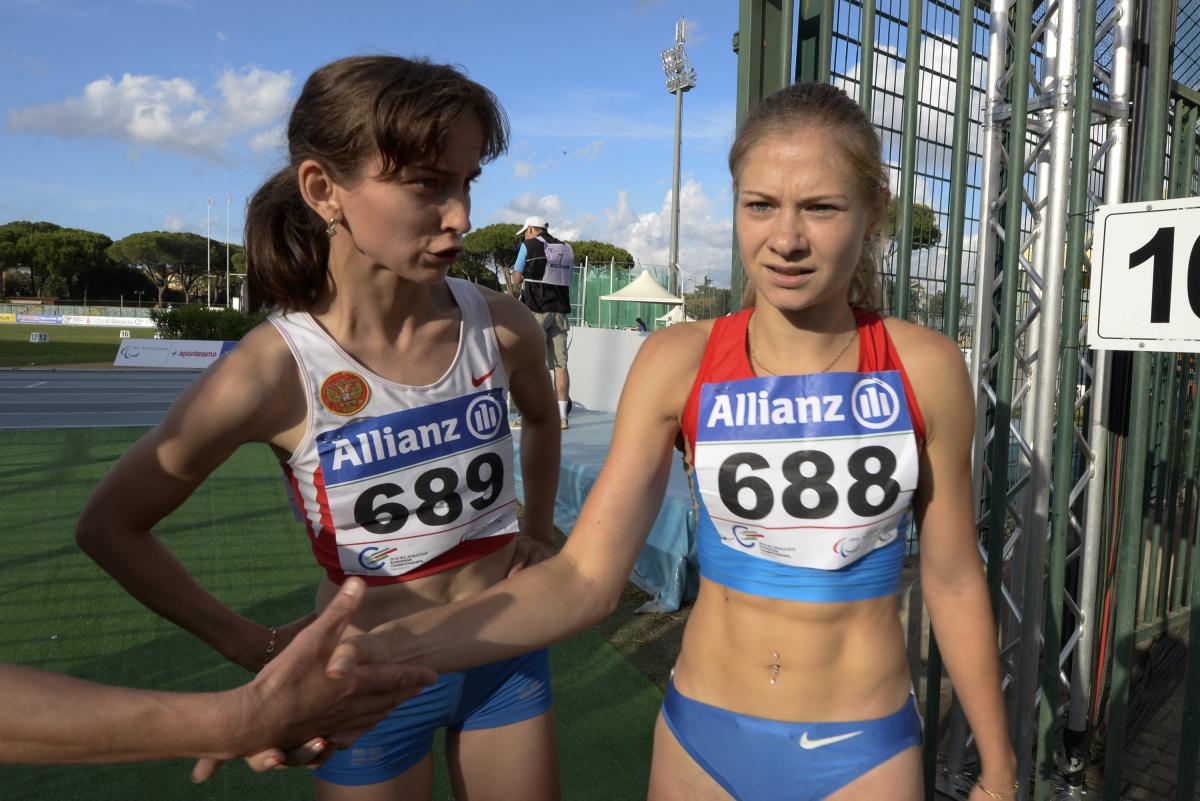 Russia currently sit top at the top of the medals table with 16 golds, and Goncharova is just one of a host of Russian stars hoping to add to that tally on Monday.

Goncharova returns later for the long jump T38 – she leapt a world record 5.22m in June last year before clinching the world title to in October to add to the Paralympic and European golds already in her possession, and will surely be hard to beat again.

Alexander Rabotnitskiy races in the 800m T20 final – he was the fastest of Sunday’s semi-finalists, and has already won silver over 1,500m. The 22-year-old won 800m world gold seven months ago and looks in form again this year.

Like Goncharova, French sprinter Timothee Adolphe has also topped the podium in Grosseto already this week, having won the 100m T11 on Saturday. The European record holder starts as favourite in the 200m.

Finland’s Henry Manni also returns to the track on Monday looking to add to his medal collection. The 23-year-old won the 400m on Sunday and will be favourite to retain his 100m title in the afternoon session.

Watch out too for Great Britain’s Toby Gold in the men’s 100m T33. The 21-year-old set a new European record at the Nottwil Grand Prix in Switzerland just last month.

Germany’s Irmgard Bensusan holds the 200m T44 world record and is the fastest in the field this year – Great Britain’s Laura Sugar and the two Italians Federica Maspero and Giuseppina Versace will surely have to be at their best to get the better of the 25-year-old.

Out in the field, Greek world champion Manolis Stefanoudakis has had a winning season so far in the javelin F54 this year, including a first place finish at the Grand Prix here in Grosseto’s Carlo Zecchini stadium in April.

He will have to watch out for the likes of Russia’s world bronze medallist Aleksei Kuznetsov and Belarussian Aliaksandr Tryputs, while in the men’s javelin F55, both the world gold and silver medallists start – Bulgaria’s Mustafa Yuseinov and Serbia’s Milos Zaric.

Ireland picked up their first gold medal of the Championships on Sunday thanks to discus thrower Noelle Lenihan – her teammate Orla Barry heads the field in the women’s discus F57 on Monday having already thrown a season’s best 30.01m this year. 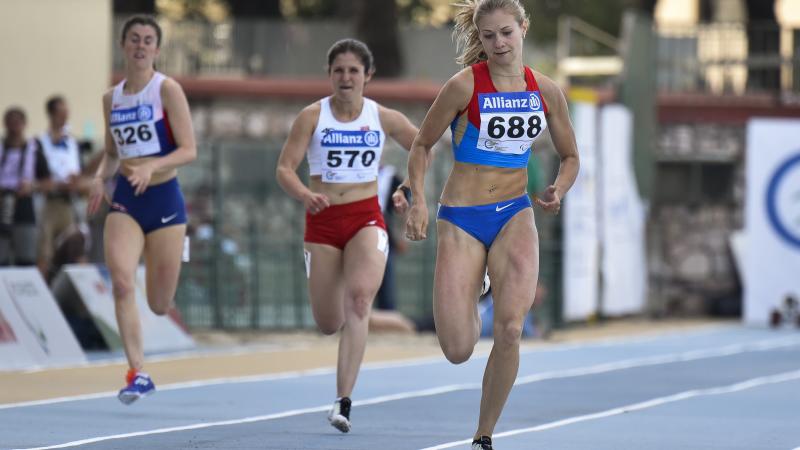 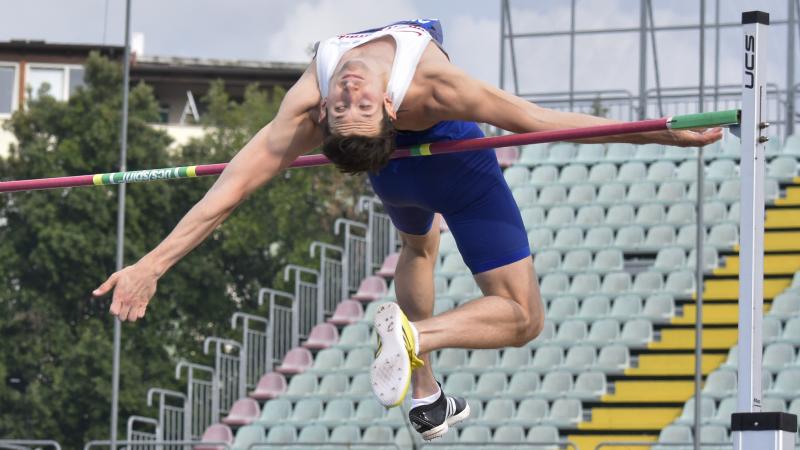 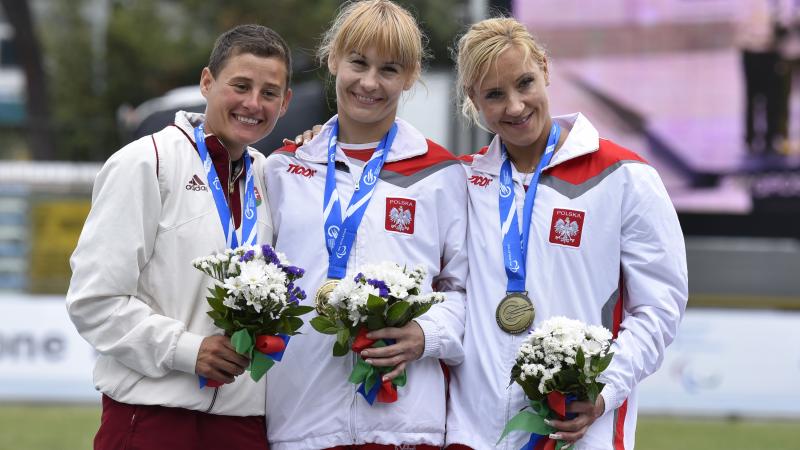 Athletics
First world record on the track at Grosseto 2016