Straight from the mixed zone, here is what the athletes had to say at the IPC Athletics European Championships at the end of their event. 15 Jun 2016
Imagen 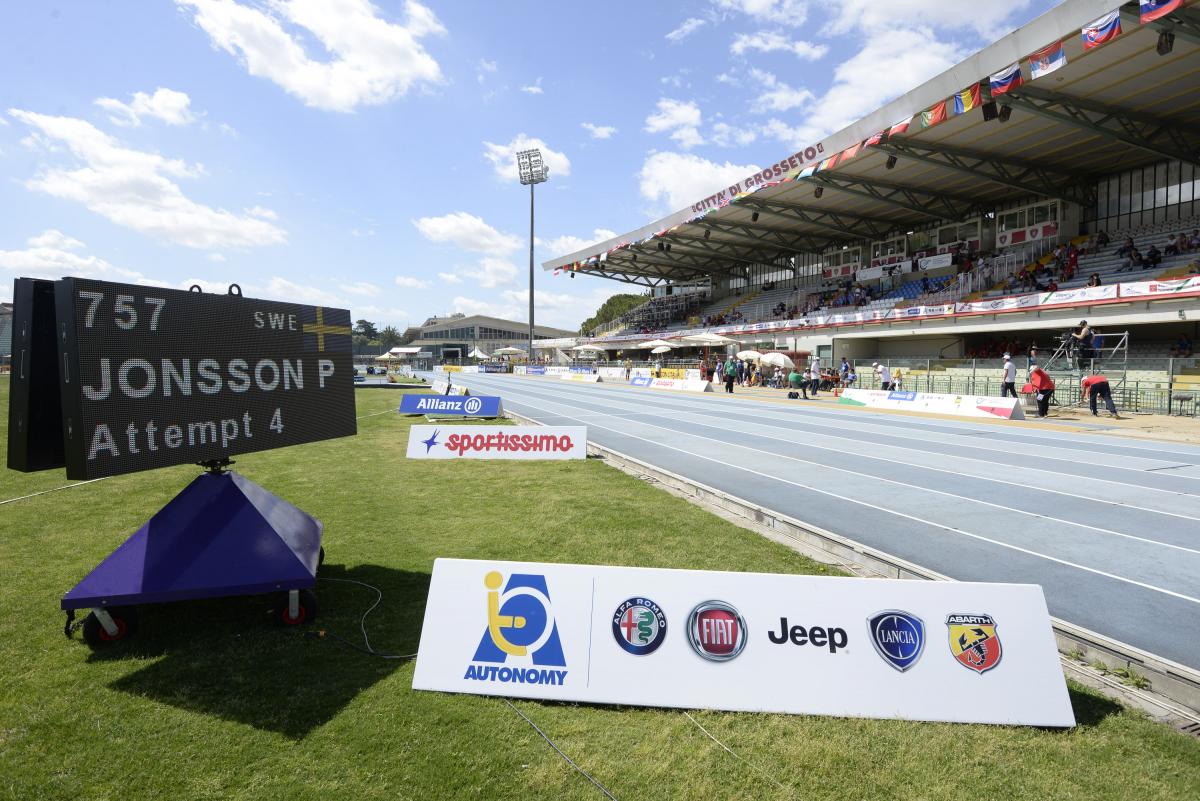 “Today I just could not let anybody down. The time I set was not my best, I wanted to run in less than 15 seconds, but I always demand too much from myself, considering it has been my first race of this season.”

“This gold medal confirms that it takes more than an injury to stop me. Today was a great day for Italy, with many good results, for a new team which is growing.”

“This is my first race at these European Championships, and I already took my first gold medal so it’s really good.”

“I’m also happy with setting my new personal best, but my main goal has always been to win gold at the Paralympic Games breaking the world record and let the Marseilles [French national anthem] play.”

“It’s just amazing to be able to win the gold medal in combined classes. I am 42 and competing with guys who are 44, they are less disabled than me, so it’s a huge win.”

“It took so many hours that I spent in the gym, in the training area to be able to do it. There are lots of hours behind this moment. I am really grateful to accomplish this.”

“I know I am able to do a lot better than this, it is just a matter of hitting the right moment and being relaxed and wait for it.”

“I am also happy with setting the new European Championships record. This is a huge win for me.”

“I will definitely compete in Rio and I see myself, from today considering this competion, be on top in Rio. And I am looking forward to it.”

“Of course last night I watched Iceland drawing 1-1 with Portugal at the Euro Champs [football]. There’s no question. I watched it with all my teammates and the whole Icelandic team here in Grosseto. Now we are the proudest nation in the world. It was unbelievable to see these guys doing such a result. Nobody believed in that but the fairy tale keeps on going. I was of course inspired by that and gave me an extra-motivation."

“I ran many times today and I felt much tired. I was really tired especially towards the last metres of the races."

“Running better than this was just impossible.”

“I did not expect at all to set my new personal best which is also the new European record, I thought I ran slower than this. Because I felt really much tired these days. I ran the 200m and the semifinals, so it was much to do for me."

“I’m happy with setting my official personal best time because it was very windy so it was not so easy to run. But it was a good start, I think it is OK for this time.”

“In Rio I would like to be faster then today. I know I can still improve on some little things that we have to change, like for example with my legs and then we can be just a little bit faster."

“This is a hard-fought win most of all with myself. Today it came out what it should have come out.”

“I would like to dedicate this success to my teammates and to the whole Italian Paralympic team. It is the best result ever in the discus throw and I hope all this can be a boost for all my teammates."

“Compared to the Worlds in Doha, much changed. It is a difficult sport for me, I had to start from square one, but today I feel much more confident thanks to the work with my coach Guido Sgherzi who I would like to thank in this moment.”

“Potentially we can even do more than this."

“I feel so good because I have been throwing well for the whole competition, but I knew that I could have even do better. And I had some shots that were so good.”

"For the last attempt I closed my eyes - I always do that - and think of a nice place, where I would like to be and throw my shot really well. It helps me, visualising a beautiful place like here at the training field with the pines around, or at my Olympic training place at home. So I closed my eyes, I went there, I shot, and it was a world record.”

"For Rio 2016 the goal is to win the gold medal, not to set another world record. I have a Chinese thrower in my group and I don’t know what she will throw. But what I did today is a good range to compete with her." 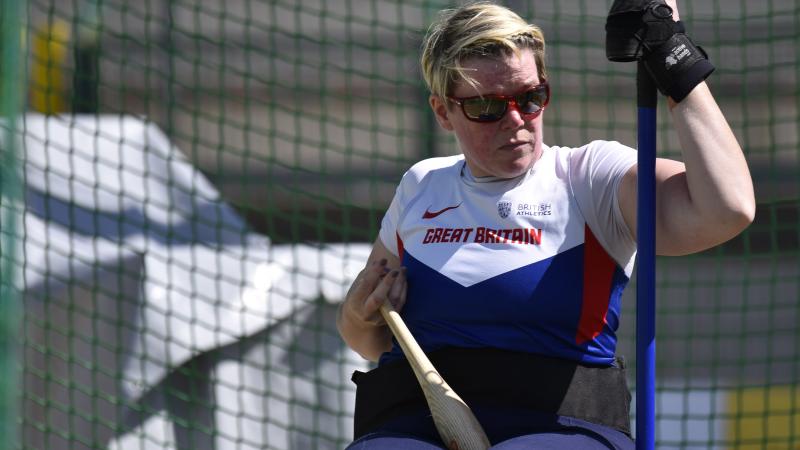 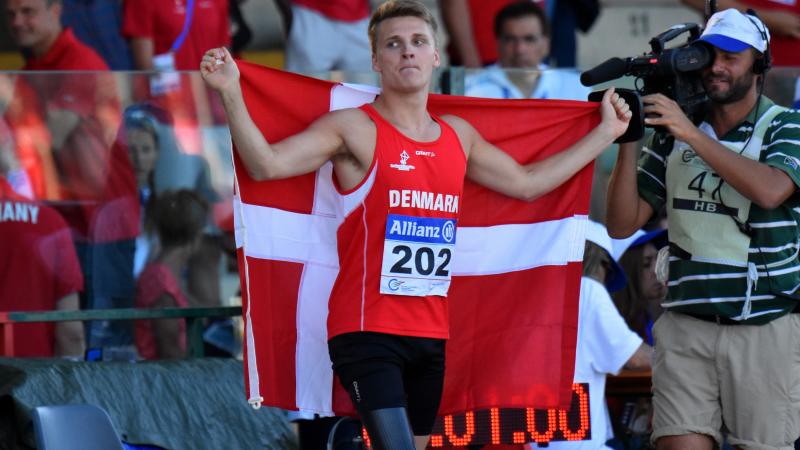 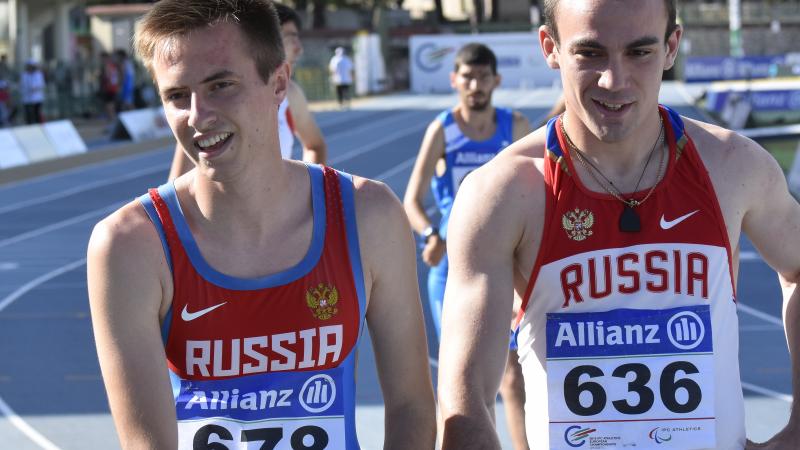