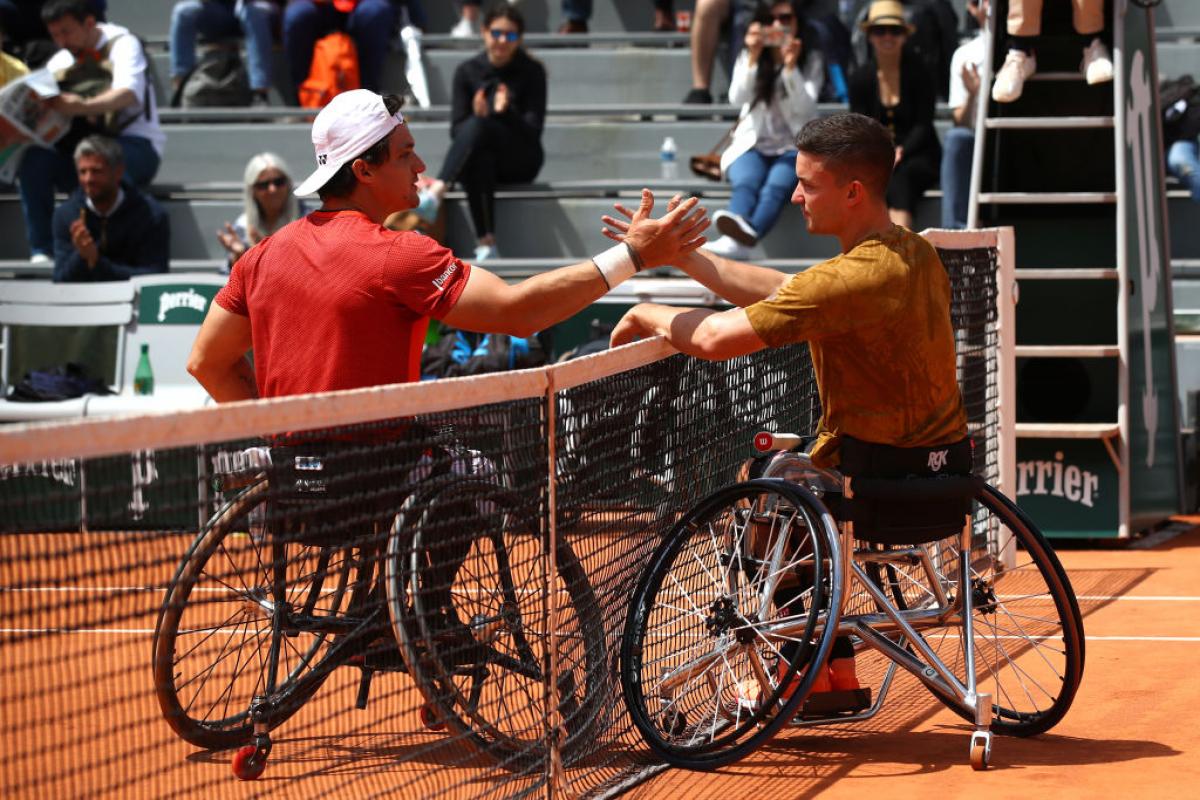 Defending champions Gustavo Fernandez and Diede de Groot will face British opposition in their opening wheelchair singles matches at Roland Garros, while a rerun of last month’s US Open final awaits in the quad singles semi-finals in Paris, France.

The second Gramd Slam since the COVID-19 pandemic shut down most sporting action around the world gets underway on Wednesday (7 October), with Fernandez facing Gordon Reid. The Argentinian is champion in 2016 and 2019 and launches his title defence against Reid, who lost twice to him in the finals. Reid won their most recent encounter at the Australian Open in January, snapping an eight-match losing streak in the process, and will be seeking his first win on clay against the world No. 2.

Fresh from his record-breaking US Open victory, Japan's top seed Shingo Kunieda will face French wild card Frederic Cattaneo in the first round, with either France's Nicolas Peifer or Belgium's Joachim Gerard awaiting the winner in the semi-finals. Great Britain's Alfie Hewett and France's Stephane Houdet will face either Fernandez or Reid for a place in the final.

In the women’s singles, De Groot will once again face Brit Jordanne Whiley in the first round, a rematch of their opening encounter in New York last month and their first clay-court clash in 11 matches. The winner will go on to face Kgothatso Montjane of South Africa or Japan’s Momoko Ohtani of Japan in the semi-finals.

In the bottom half of the draw, Japanese No.2 seed Yui Kamiji opens against Dutchwoman Marjolein Buis, while another Dutch athlete in Aniek Van Koot takes on French wild card Charlotte Famin. De Groot and Van Koot will look to defend their 2019 women’s doubles title, as will Fernandez and Kunieda in the men’s doubles draw.

Fresh from his maiden Grand Slam triumph at the US Open, the Netherlands’ Sam Schroeder will face two-time defending Roland Garros champion Dylan Alcott in a repeat of the title match in New York for a place in the quad singles final. The 21-year-old, who made his Grand Slam debut last month, lost to Alcott in the round robin phase only to turn the tables on the Australian in the final to win 7-6(5) 0-6 6-4.

Great Britain’s Andy Lapthorne faces David Wagner of USA in the other singles semi-final, while Schroeder and Alcott will team up to take on Lapthorne and Wagner for the doubles title; after doubles victories for Alcott and Wagner in both 2018 and 2019, there will be another name on the trophy in 2020. 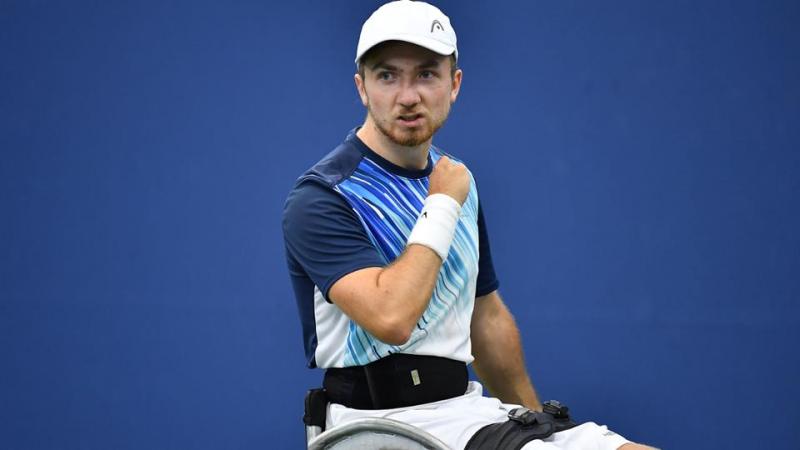 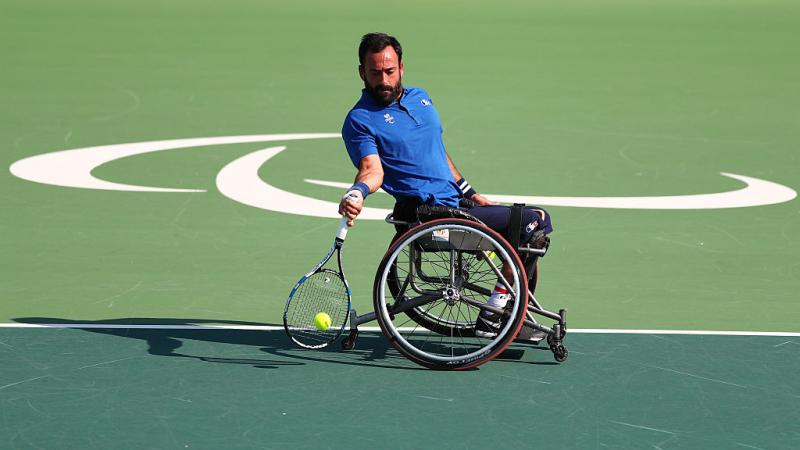