These figures mark some significant moments in the para-triathlete’s road to Rio 2016. 08 Mar 2016
Imagen 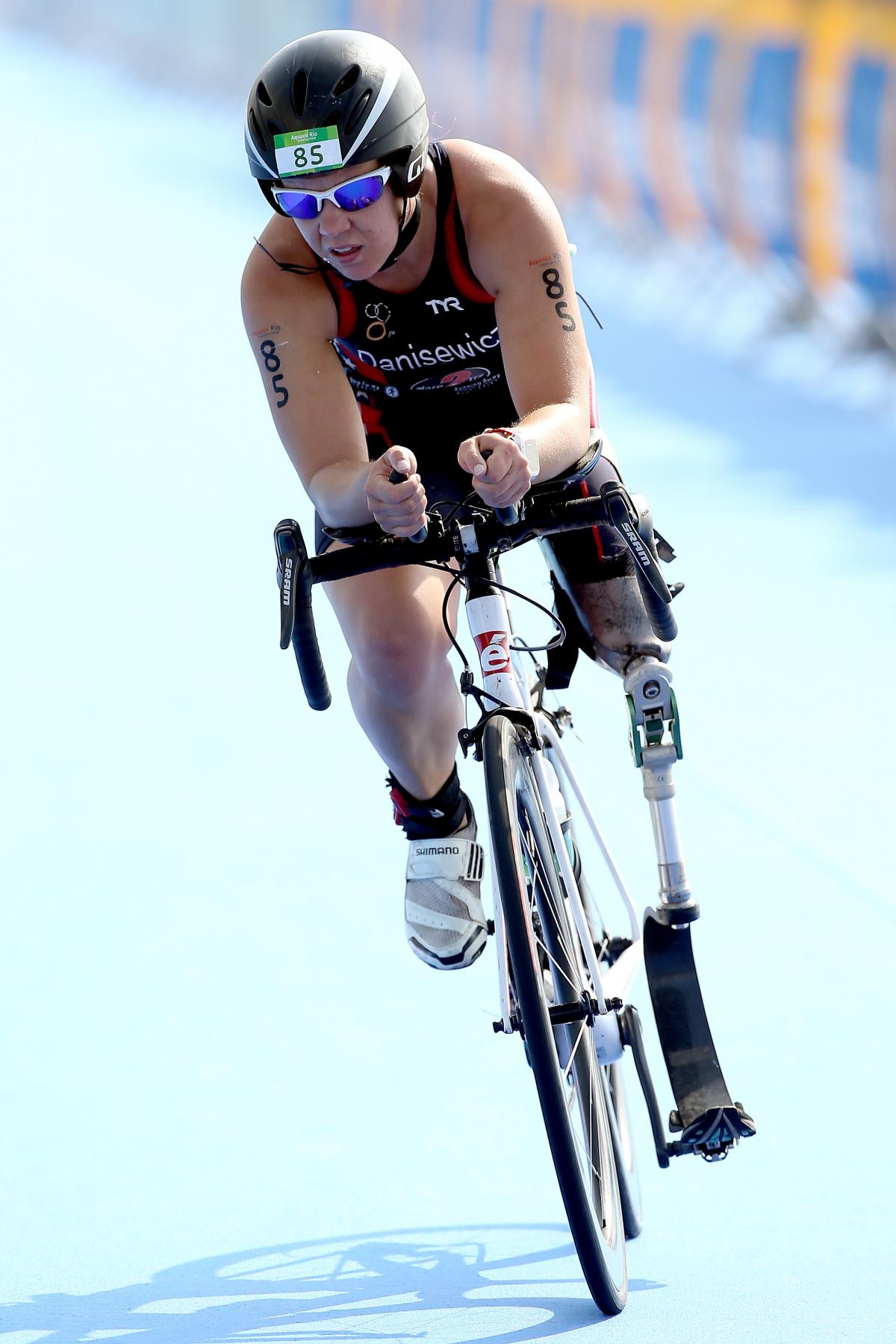 But perhaps the most important figure in a para-triathlon race is time.

The time an athlete finishes all three will vary on the race course and conditions. But a matter of seconds can separate the first, second and third-place finishers in a race.

For the USA’s Hailey Danisewicz, that was the case at the 2015 Para-Triathlon World Championships. A mishap on the bike portion pushed her 42 seconds back for second place.

Here is a look at some other significant figures in Danisewicz’s life that have led her on the road to Rio 2016, where para-triathlon will debut.

12 – The age when Danisewicz was diagnosed with osteosarcoma, a type of bone cancer, in her leg.

“I was very active in sports growing up, [but] a bone cancer diagnosis at the age of 12 put an end to that,” she said. “I had my leg amputated two years later, and believed that my days as an athlete were over.”

19 – The age when Danisewicz met Keri Schindler while interviewing for a summer internship at Great Lakes Adapted Sports Association.

“I originally got involved with para-triathlon through Dare2Tri, a para-triathlon club in Chicago [USA]. I met one of the co-founders when I was interviewing for a summer internship, and she [Schindler] persuaded me to sign up for my first triathlon. I had no real background in swimming, biking or running, but picked them all up at once. I did my first race a few months later and have been hooked ever since.”

2 – Danisewicz finished second at the 2015 Grand Finale in Chicago; the competition included in the Para-Triathlon World Championships.

“Being able to race the World Championship in the city that I've called home for the last six years was truly amazing. I had a ton of family and friends out on the course supporting me, and I just loved having their energy out there. The race was not the performance I was hoping for – I went into the race not feeling 100 per cent and then suffered a small crash on the bike. However, I was really proud of how I handled myself mentally, and how I brought the best performance I was capable of on that particular day.”

“Sharing the podium with Melissa and Allysa was so special. The three of us have a really awesome relationship – we always say that we are friends first, and competitors second.”

“Having already qualified for the Games certainly takes the weight of racing off my shoulders so I can focus the majority of my energy on training.”

1,804 – Kilometres from Chicago, Illinois, to Austin, Texas, where Danisewicz moved a few months ago so that she could train outdoors during the winter.

“I’ve learned that one of the best ways to grow as an athlete is to do things that are really scary or uncomfortable. Moving across the country was an idea that scared me to death, but it’s a decision that paid off physically, in addition to helping me build a lot of confidence in myself.”

“We've been on this road for quite a few years now, and it's hard to believe that we are finally in the Paralympic year. But the whole process has been so enjoyable, from the friendships I've made, to traveling the world, to seeing how I have grown both personally and athletically. I know that that is the stuff that I will remember long after I'm done competing, so I'm really just excited to continue along this journey.”

1 – The number of World Championships Danisewicz has won [2013 Grand Finale in London] and her No. 1 world ranking as of February.

0 – The number of Paralympic medals Danisewicz has. That could change come September.

Para-triathlon will debut at the Paralympic Games in Rio. The race will feature medal events in men’s PT1, PT2, and PT4 and women’s PT2, PT4, and PT5. 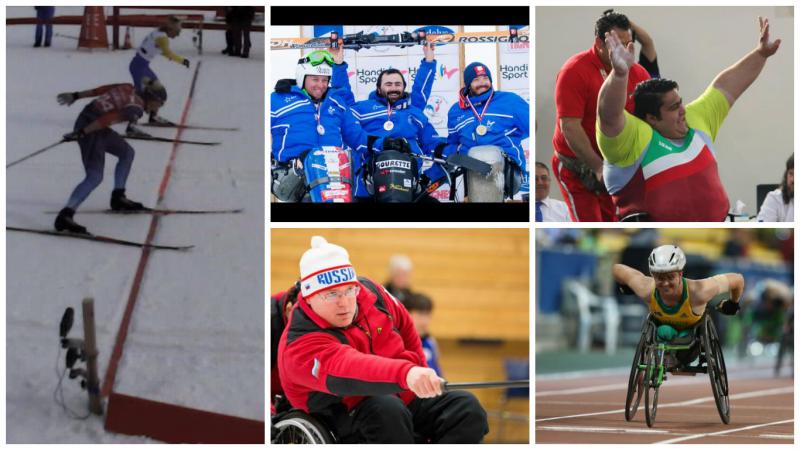 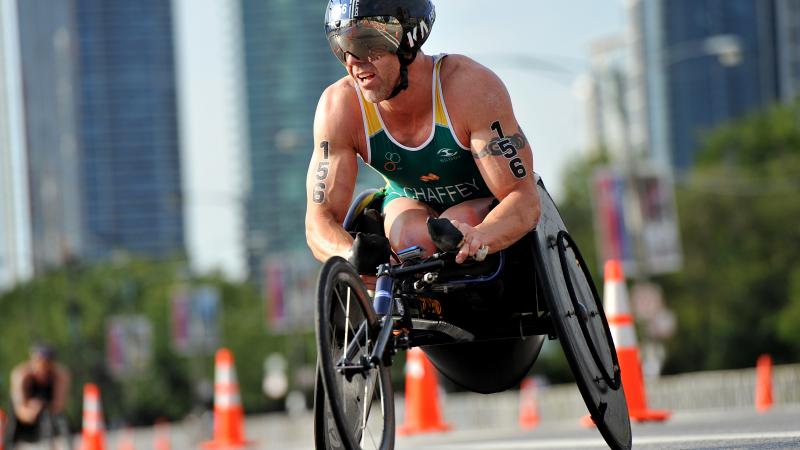