The month was packed with winter sports, including two World Championships. 01 Mar 2016
Imagen 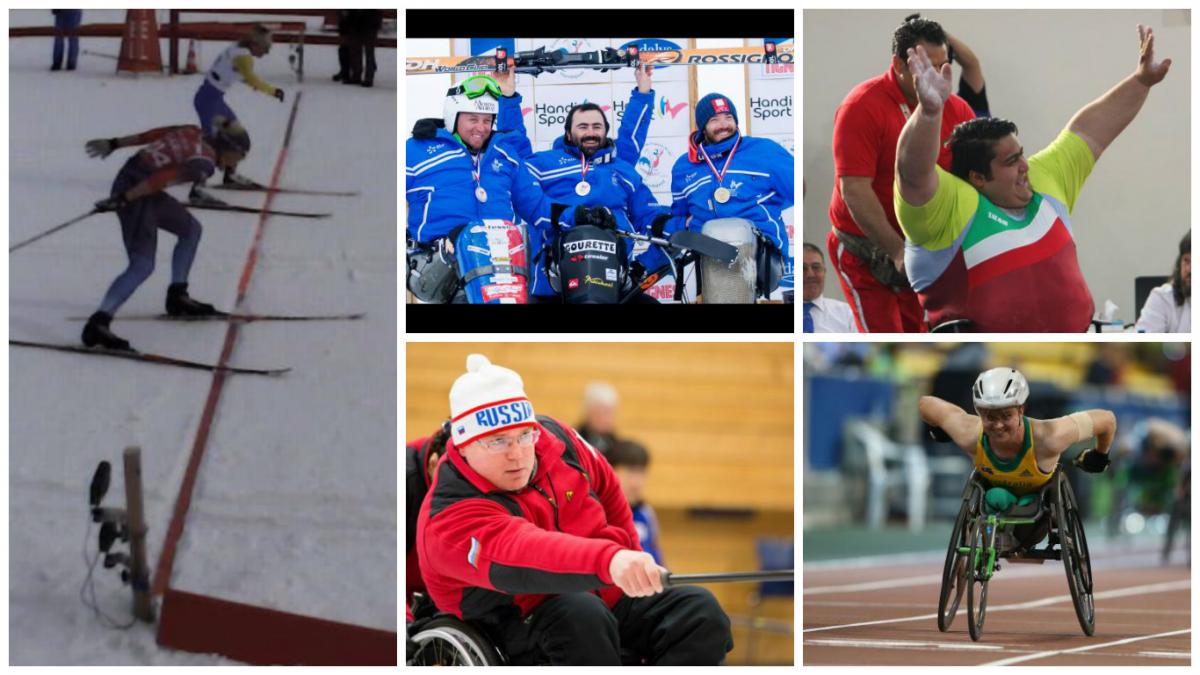 Russia defeated Norway for the World Championship title, claiming their third in the last five years. South Korea defeated host Switzerland for the bronze medal, as the competition concluded on 28 February in Lucerne.

Austria moved up to the B-Pool after defeating Finland 1-0 to take the title in Novi Sad, Serbia. With the victory, Austria also increases its chances of qualifying for the PyeongChang 2018 Paralympic Winter Games.

The competition ran as part of the PyeongChang 2018 Paralympic Winter Games Actualising the Dream project, which aims to develop winter sport around the world.

Finals in technical races were held in Aspen Mountain and Buttermilk Mountain, USA, respectively, with the overall globe winners in slalom and giant slalom of the season being crowned. It was no surprise when France’s Marie Bochet – who finished unbeaten this season – clasped the women’s slalom standing World Cup globe.

The full final giant slalom and slalom standings for the 2015-16 IPC Alpine Skiing World Cup can be found here.

The Netherlands’ Bibian Mentel-Spee was among the big winners at the World Cup in Big White, Canada, leaving with a 100 per cent win record in the women’s SB-LL2 banked slalom and snowboard-cross... Mentel-Spee also secured back to back snowboard-cross World and NorAm Cup victories in Aspen, USA.

Canadian athletes saw success on their home snow in the NorAm Cup also held in Big White, with four reaching the podium.

Iran’s Paralympic and world champion Siamand Rahman did not disappoint at the World Cup in Dubai, United Arab Emirates, lifting 296kg to set a new world record in the men’s over 107kg.

In Kuala Lumpur, three weight categories in the women’s events featured world-record attempts. Mexico’s up to 61kg world and Paralympic champion Amalia Perez competed in the up to 55kg. She attempted to add 0.5kg onto the world record with 126.5kg. It was not to be, but Perez still came first with the 122kg best.

Australia, Brazil, Canada and Great Britain got a taste of the Carioca Arena 1, where wheelchair rugby events for the Paralympic Games will be held, and it was Great Britain who emerged victorious.