The trio of skiers once again topped the podium in slalom at the IPC Alpine Skiing Europa Cup in Espot, Spain, on Saturday. 13 Feb 2016
Imagen 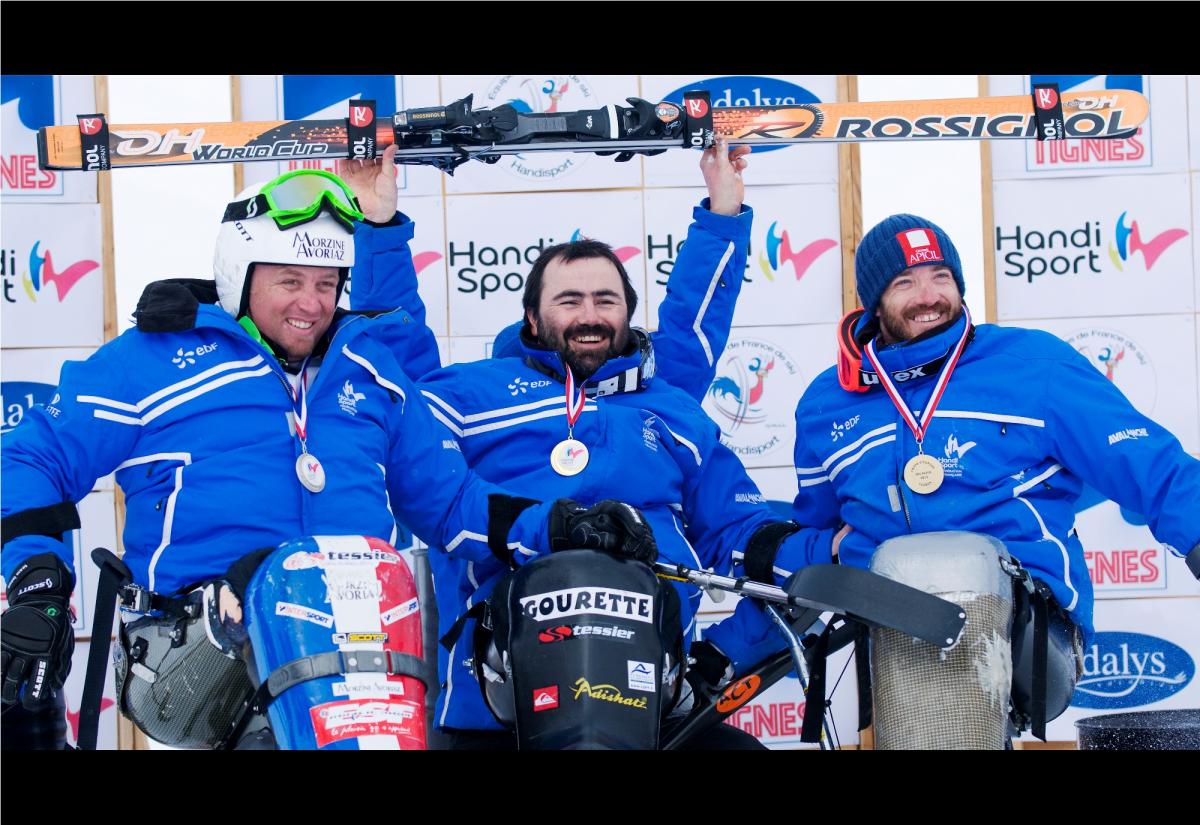 Francois arguably won the race of the day in the men’s sitting, once again edging out teammate Yohann Taberlet. A superb first run by Francois secured him the win as he finished with an overall time of 1:36.49. Despite finishing the second run fastest, Taberlet (1:39.29) had to settle for second whilst third was the Netherlands’ Niels de Langen.

It was like Groundhog Day in the women’s visually impaired class with Saturday’s podium identical to Friday’s. Selvi (1:56.32), guided by Esther Noguera, was quickest in both runs to once again finish ahead of Belgium’s Eleonor Sana and her guide Chloe Sana (2:00.50). Rounding out the podium for a second successive day was Sana’s teammate Marie-Morgane Dessart and guide MFA Antoine (2:12.62).

Two Austrians made up the podium of the men’s standing. Martin Wuerz (1:33.58), who was fastest in both runs, took the top step whilst his team mate CB Schneider (1:41.18) was third. Sandwiched in-between was Finland’s Santeri Kiiveri (1:39.78).

After finishing second on Friday, Switzerland’s Bigna Schmidt (1:55.62) topped the podium in the women’s standing. She held off the Spanish duo of Barabra Perez de Juan (2:06.44) and Ursula Pueyo Marimon(2:15.86) in to second and third respectively.

The women’s sitting was won by the Netherlands’ Linda van Impelen (2:00.71) after she finished well ahead of France’s Laureen Welschbillig (2:07.86).