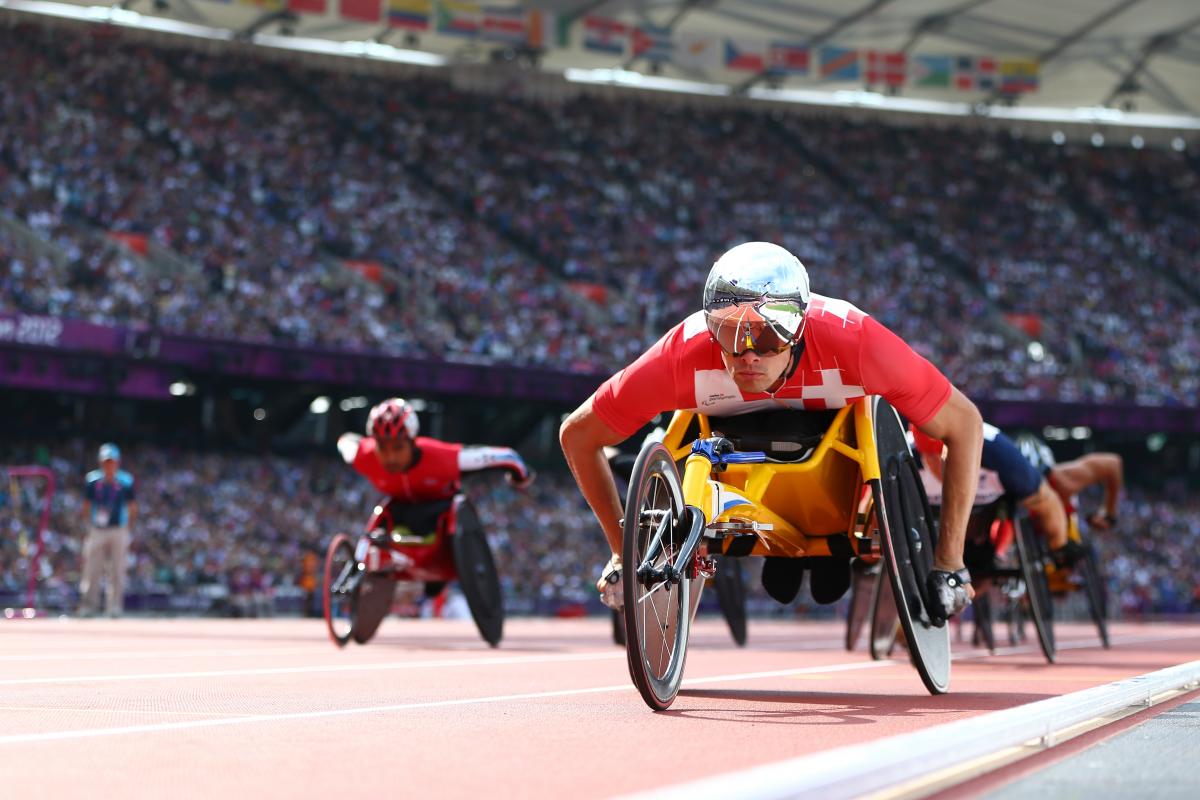 More than 300 athletes from 21 nations will participate.

Switzerland’s Marcel Hug will be one of the top stars to compete at the 7th International Athletics Meeting from 19-20 March 2013 in Al Ain, UAE. The 10,000m T54 world champion will face Rashed Al Dhaheri, who trains at the Al Ain Club for the Disabled and has shown real promise as a junior athlete.

The event will run under the patronage of HH Sheikh Nahyan bin Zayed Al Nahyan, Chairman of Abu Dhabi Sports Council organised by the Zayed Higher Organisation for Humanitarian Care and Special Needs.

Other notable athletes include:

Karim Bettina from Algeria, who won silver in shot put F32-33 at the London 2012 Paralympic Games

Manuela Schaer from Switzerland, who won bronze in the women’s 200m and 400m T44 races at the 2011 IPC Athletics World Championships.

The Al Ain International Athletics Meeting 2013 Organising Committee has also invited able-bodied athletes to take part this year alongside the athletes with an impairment for the first time in the history of para-athletics in the whole region.

There will also be a 5,000m handcycling exhibition race in the last session of the meeting to promote this sport being practiced in the Al Ain Club.

After the event, all attention will go to Dubai, where the IPC Athletics Grand Prix will begin on 23 March. 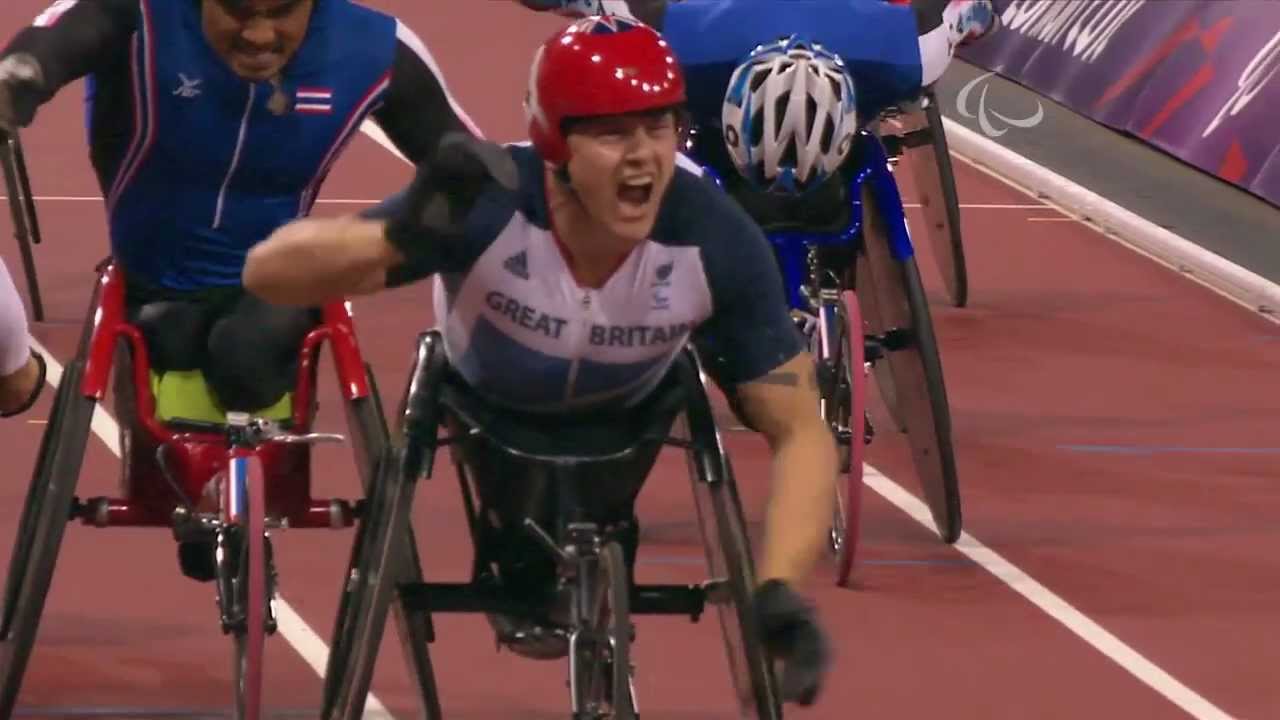 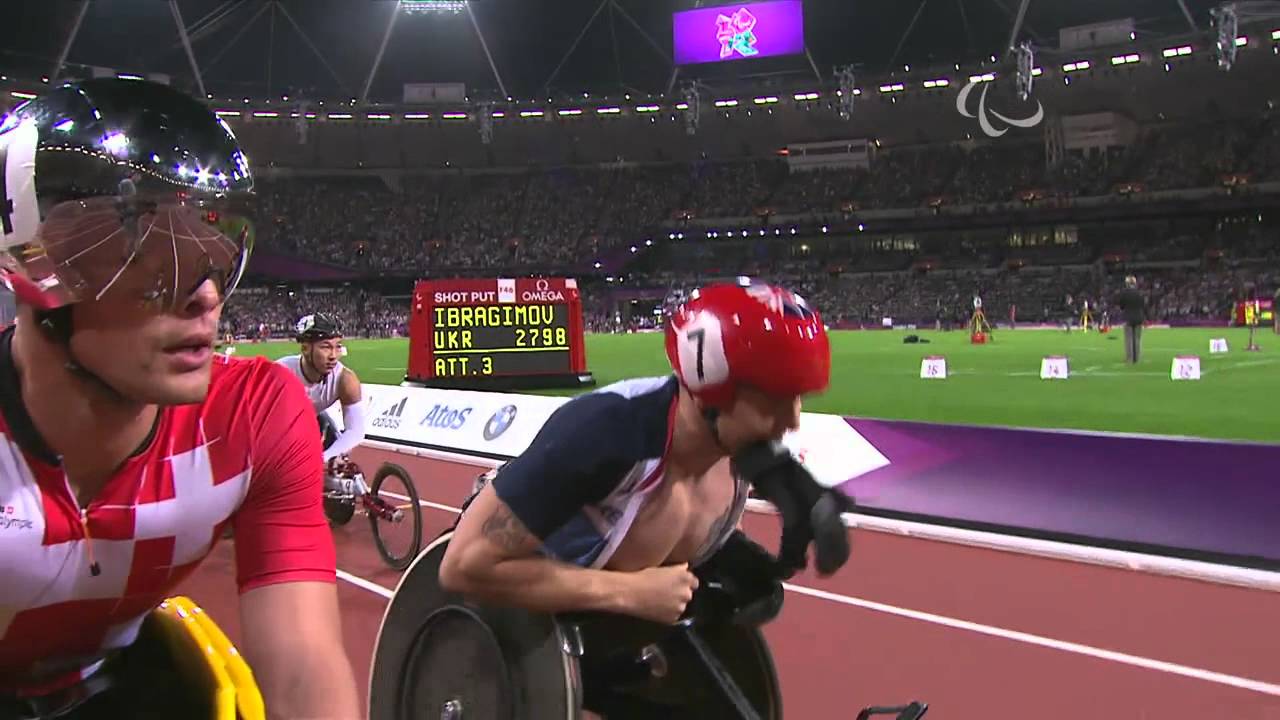 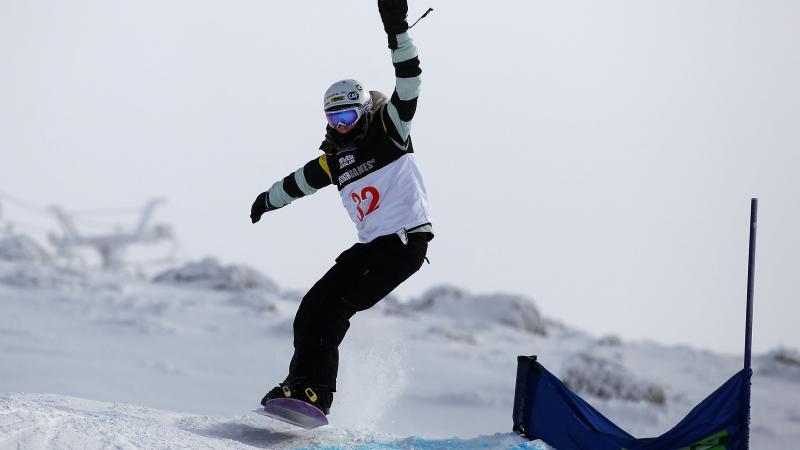 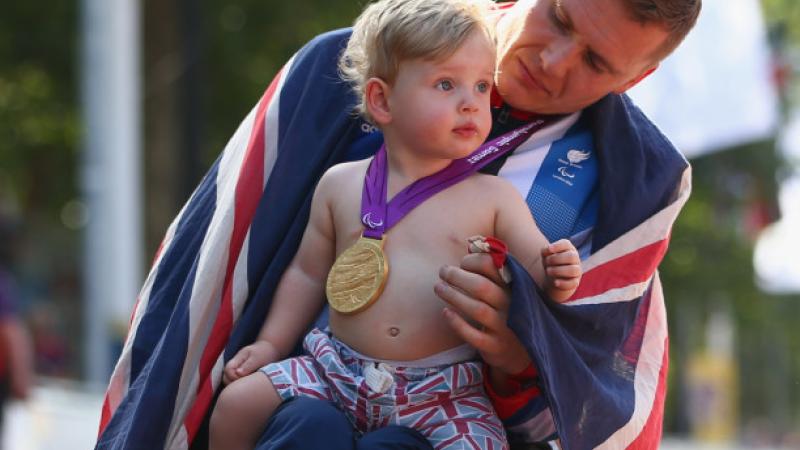 Athletics
No. 26: Weir pushes through marathon for gold
Imagen 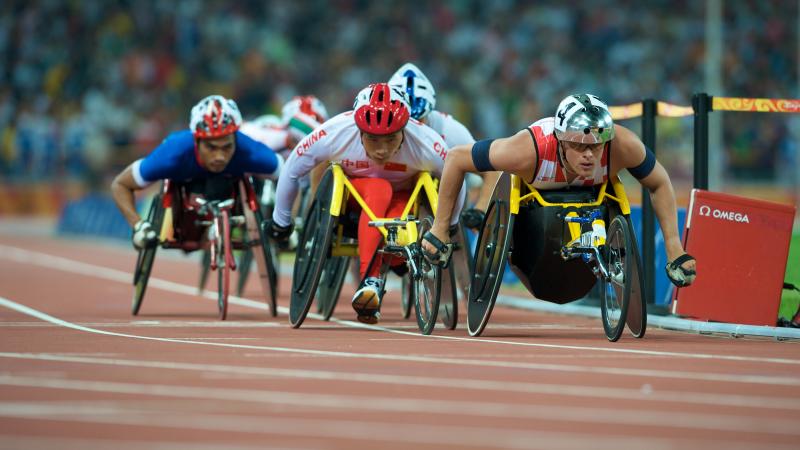