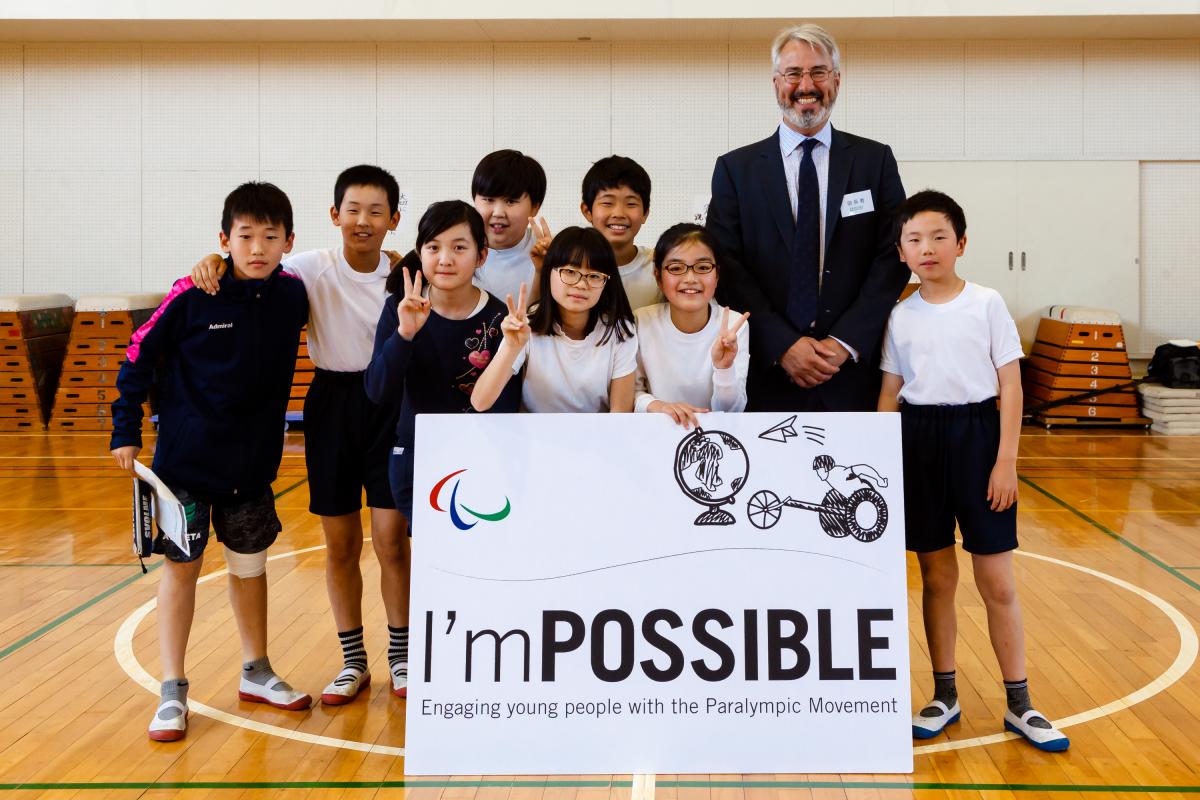 At the Tokyo 2020 Paralympic Games Closing Ceremony, the Agitos Foundation will mark the presentation of a prestigious new award to schools and Paralympians who are making significant contributions to a more inclusive society.

For the first time, three schools – two from Japan and one from overseas – that have fully utilised the Agitos Foundation’s I’mPOSSIBLE education programme will be recognised during the Closing Ceremony, to be held on 6 September 2020.

Two Paralympians – one woman, one man – will also receive awards in recognition of their work in contributing to the IPC’s vision of making for an inclusive world through Para sport.

All schools in Japan that are implementing the programme will be eligible to enter the I’mPOSSIBLE Award and are encouraged to submit their applications. The guidelines were announced by the I’mPOSSIBLE Award Japan office on Wednesday 21 August 2019 ahead of the one-year-to-go to celebrations this weekend for the Tokyo 2020 Paralympic Games. 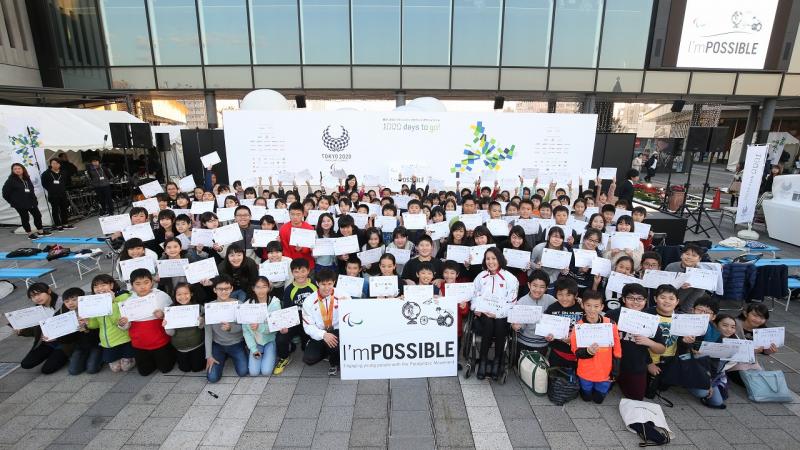 The full details regarding the application and selection process for overseas schools and Paralympians will be announced by the Agitos Foundation and the IPC later this year.

Rita van Driel, Agitos Foundation Executive Committee Chairperson, said: “We are extremely excited to announce this new award, which will showcase to a global audience the impact of I’mPOSSIBLE. Having these schools and Paralympians recognised during the Closing Ceremony will be a great way to celebrate the promotion of an inclusive society through Paralympic education.” 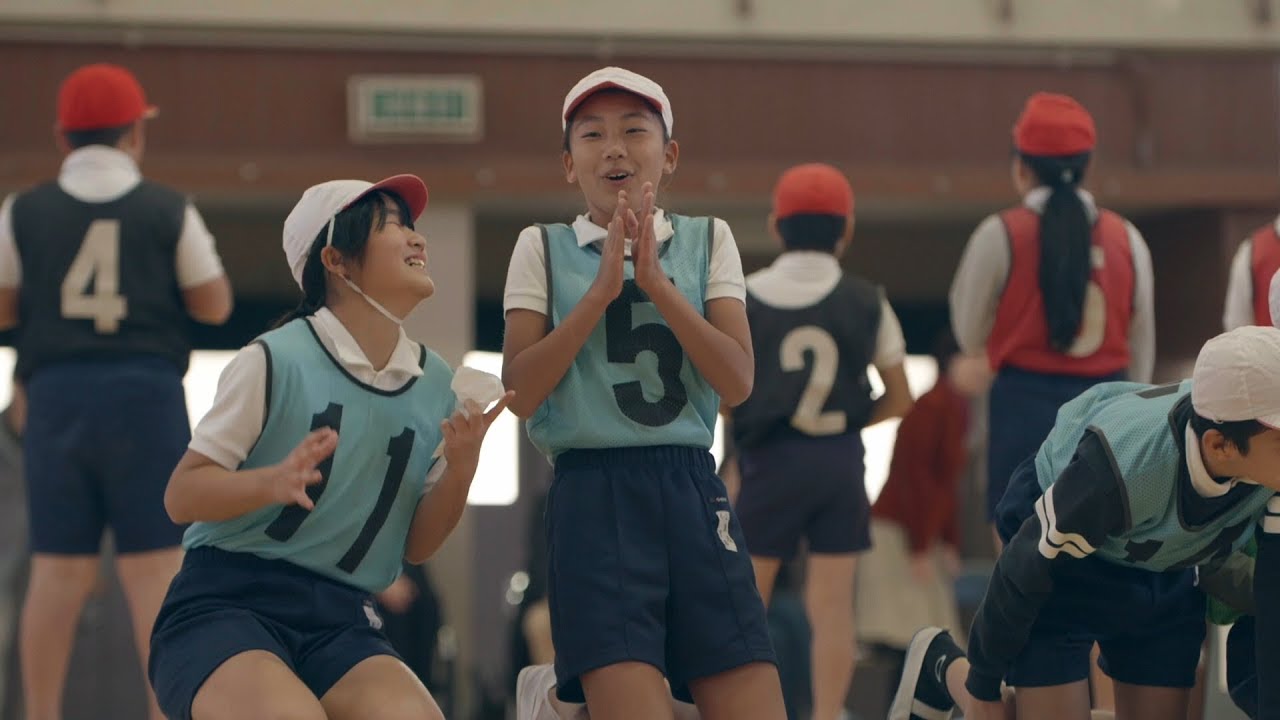 I’mPOSSIBLE was globally launched in December 2017, aiming to promote social inclusion by raising awareness of the Paralympic Movement. It offers teaching resources, lesson plans, worksheets and inspirational videos to teachers and learners, seeking to change perceptions about persons with disabilities and inspire the next generation through the Paralympic values.

The resources available through I’mPOSSIBLE consist of units with lesson plans featuring information on different Para sports and inspirational achievements of Para athletes that showcase their abilities.

The toolkit is designed for teachers to use with learners aged 6-18 and provides a range of easy-to-use lesson ideas introducing learners to inclusion through the Paralympic values, Para sports and the inspirational achievements of Para athletes from around the world. 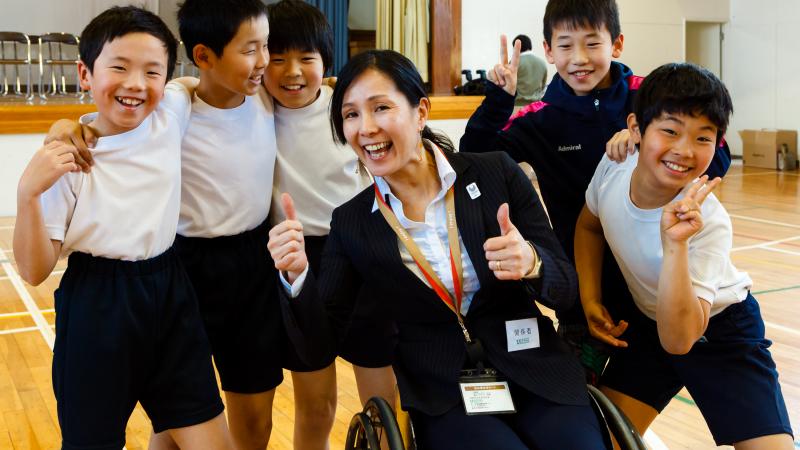 Japan was the first country to pilot I’mPOSSIBLE in early 2017, with funding from the Nippon Foundation Paralympic Support Centre and support from the Japanese Paralympic Committee. To date around 15 per cent of elementary schools in Japan have implemented I’mPOSSIBLE’s lesson plans.

As of August 2019, 25 other countries from all over the world have also signed agreements to implement the programme. In 2018 around 150,000 children and 3,818 teachers around the globe were reached by I’mPOSSIBLE. 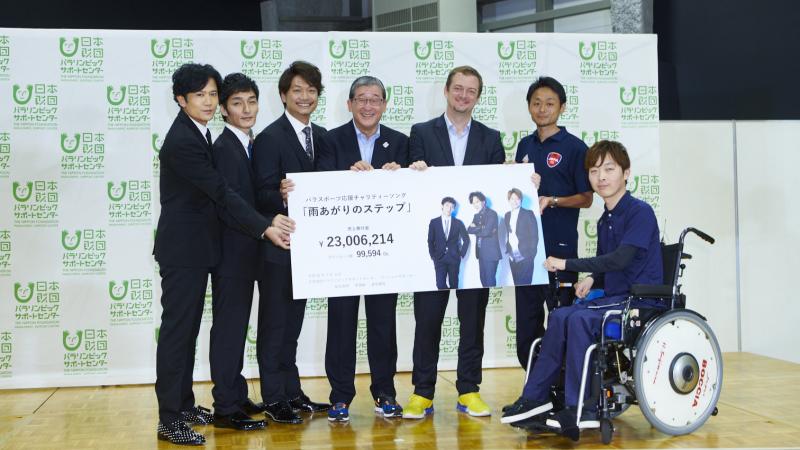 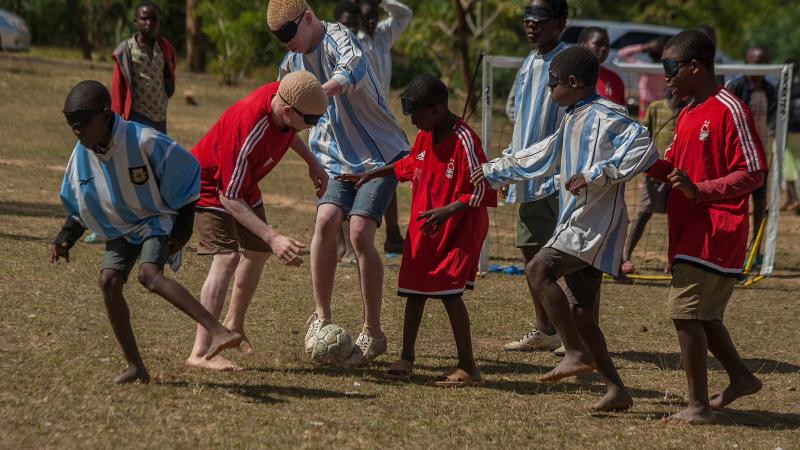 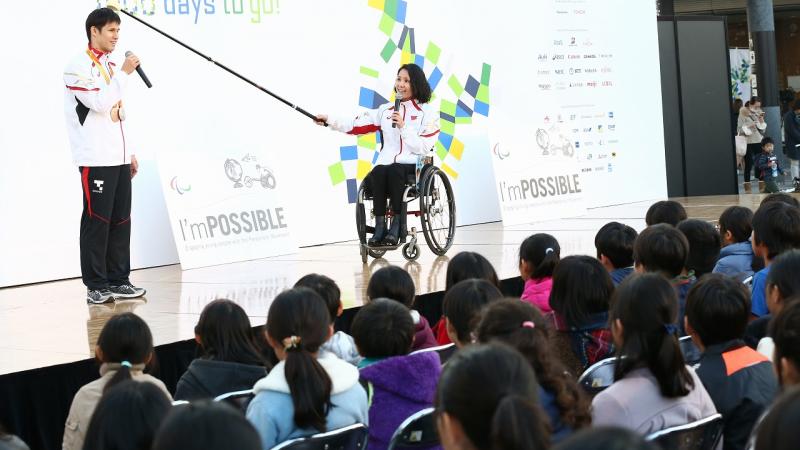