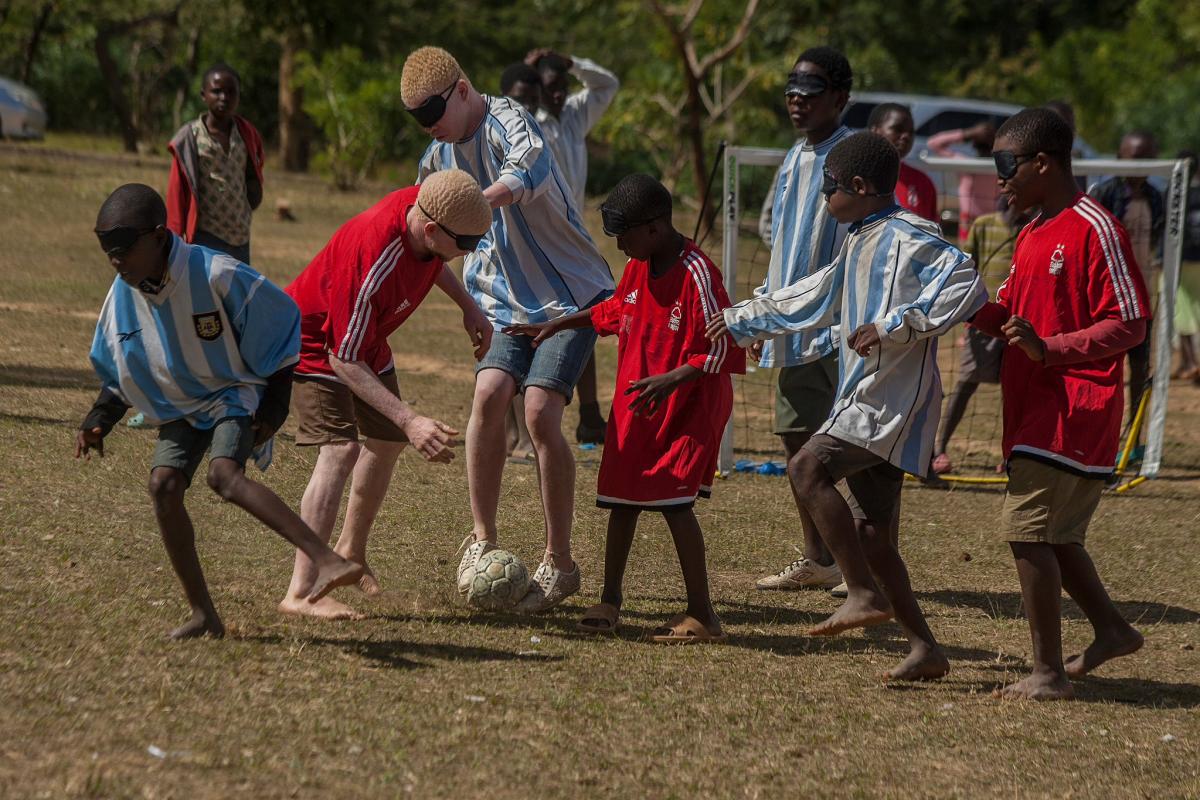 To mark the United Nations Day of Persons with Disabilities on 3 December, the Agitos Foundation is announcing 16 new agreements with National Paralympic Committees to implement the I’mPOSSIBLE education programme.

I’mPOSSIBLE was launched in 2017 aiming to promote social inclusion by raising awareness of the Paralympic Movement. It offers teaching resources, lesson plans, worksheets and inspirational videos to teachers and learners, seeking to change perceptions about people with an impairment and inspire the next generation through the Paralympic values.

The resources available through I’mPOSSIBLE consist of units with lesson plans featuring information on different Para sports and inspirational achievements of Para athletes that showcase their abilities.

Andrew Parsons, IPC President, said: “One year after launching I’mPOSSIBLE we are now able to see how it has started to change society’s attitudes toward people with an impairment in Japan, Kazakhstan and Malawi, and that’s why we are so glad to take it to 16 more countries.

"We are also delighted that now students aged 13-18 will also be able to learn more about the Paralympic Movement and our values of courage, determination, inspiration and equality."

Japan was the first country to pilot a version in early 2017, in the build up to the Tokyo 2020 Paralympic Games and so far about 15 per cent of elementary schools have used the programme. Funded by the Nippon Foundation Paralympic Support Center (NFPSC), which has a partnership agreement with the Agitos Foundation since 2016, the Japanese version of I’mPOSSIBLE was created with the support of the Japanese Paralympic Committee (JPC).

Yasushi Yamawaki, Chairperson of the NFPSC and President of JPC, said: “It means a lot to engage young children with the Paralympic Movement. We can create a bigger fan base towards the 2020 Games and also embrace inclusive mindset through school education.”

The programme´s implementation is also funded by the Foundation for Global Sports Development (GSD), which has been supporting various projects in the Paralympic Movement and, since 2016, has announced a five-year partnership with the Agitos Foundation focused on education programmes.

Dr. Steven Ungerleider, GSD Executive Board Member, said: “All of us at GSD appreciate the powerful message and values the I’mPOSSIBLE program instils in the youth. This kind of education helps create more inclusive communities across the world, and we applaud the Agitos Foundation for this important work.”

I’mPOSSIBLE’s name is inspired by an iconic moment from the Sochi 2014 Paralympic Winter Games.

Since Tuesday (27 November), when #GivingTuesday was first celebrated, Facebook users have been able to help the implementation of I’mPOSSIBLE by making a donation.

#GivingTuesday is a global day of giving that harnesses the collective power of individuals, communities and organisations to encourage philanthropy and to celebrate generosity worldwide.

Users from 38 countries where donations are available on Facebook are able to contribute to I’mPOSSIBLE through our page www.facebook.com/AgitosFoundation