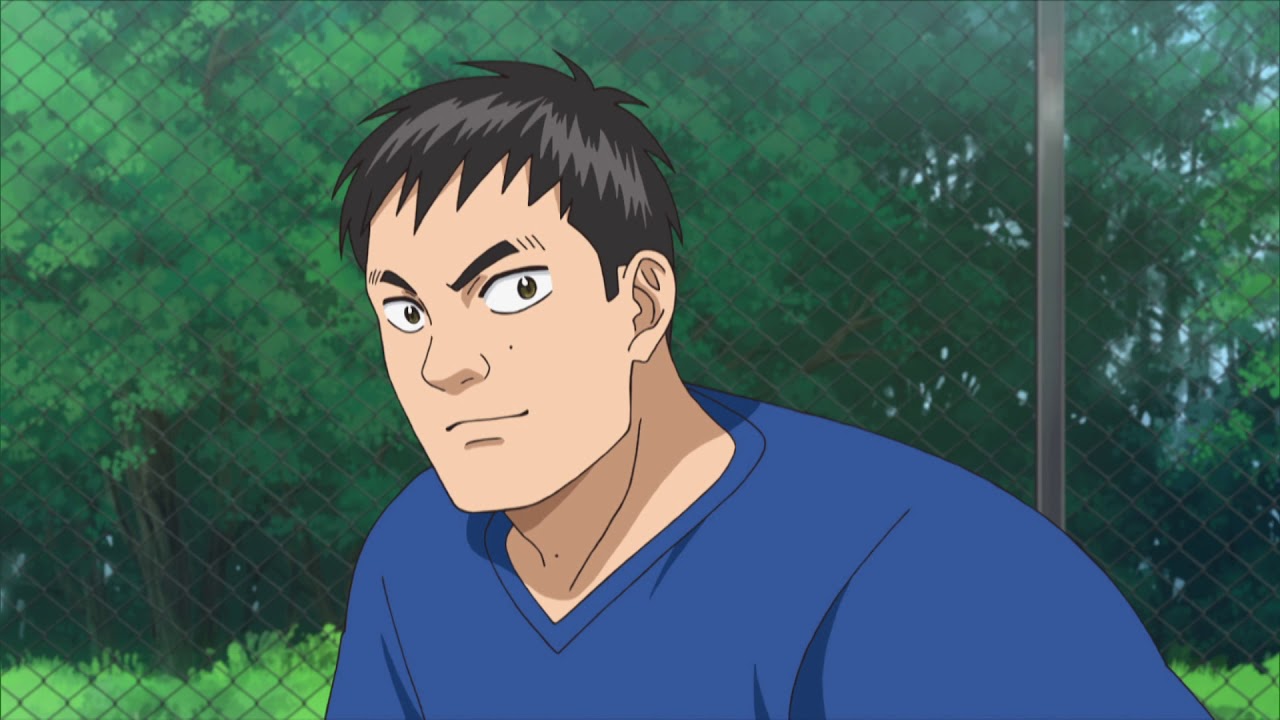 With Asia boasting some of the top names from the world of wheelchair tennis in its ranks, Jakarta, Indonesia, is expected to witness exciting contests at the 2018 Asian Para Games next week.

As many as 53 athletes from nine countries will compete for six medals over six days on the Senayan Indoor & Outdoor Tennis Courts of the Gelora Bung Karno Stadium in central Jakarta.

Both players have already won Grand Slam titles at the Australian and French Opens in 2018. Their ominous form will be quite a threat to their opponents in both singles and doubles categories and both players, who are also Rio 2016 Paralympic bronze medallists, will be favourites to lift the trophy.

Veteran Japanese Mitsuteru Moroishi and 32-year-old Shota Kawano will be ones to watch in quads categories, while Incheon 2014 gold medallist Kyu-Seung Kim of South Korea should pair up with Kim Myungje in quad doubles, due to the absence of his last Games partner Ho-Sang Wang.

In women’s singles, Thailand will hope defending champion Sakhorn Khanthasit can put up a fight, while others like Suthi Khlongrua (men’s singles) and Wanitha Inthanin (women’s doubles) will also be looking to make their marks.

Wheelchair tennis, which is one of the fastest growing wheelchair sports in the world, has been contested in all three editions of the Asian Para Games - Guangzhou, Incheon and now Jakarta, while it made its Paralympics debut at the Barcelona 1992 Games. 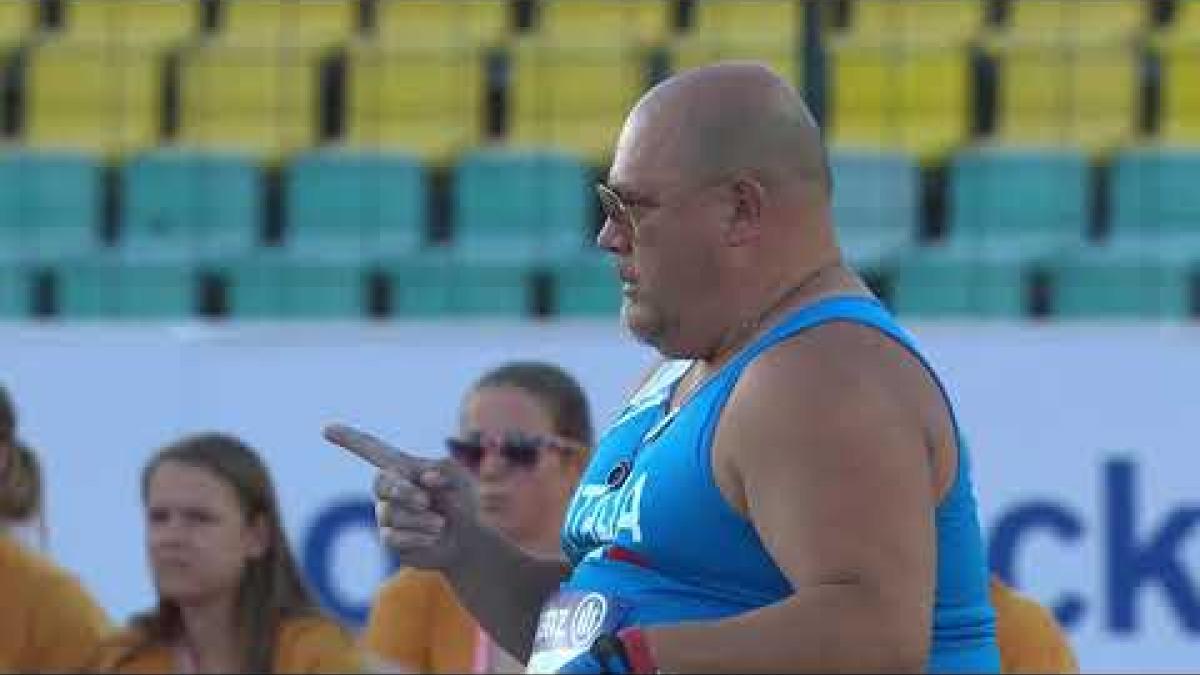