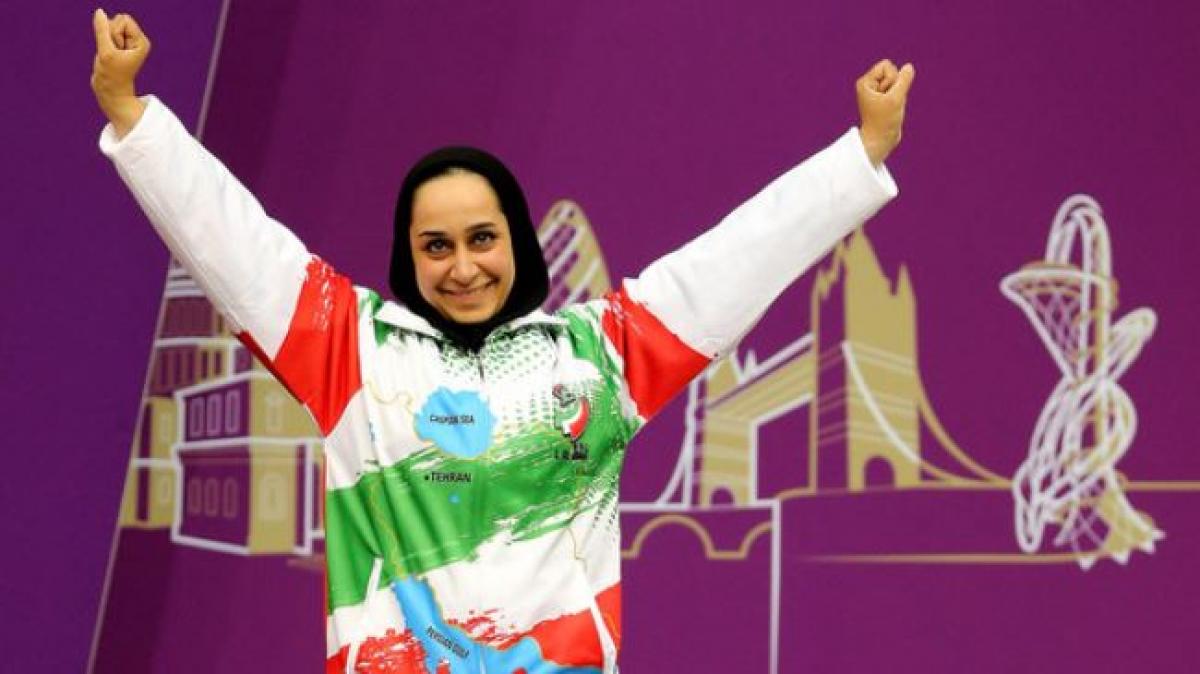 A galaxy of stars will look to stamp their class once again when the shooting para sport events at the Asian Para Games 2018 kick off in Jakarta this October.

The shooting Para sport events, which will be contested over five days starting on 8 October, will have 109 athletes from 19 nations vying for top honours in the 13 medal events at the Gelora Bung Karno – Senayan Shooting Range in Jakarta.

While athletes from China and South Korea are expected to rule the competitions, the ones representing United Arab Emirates and Iran should also be among the ones to be watch out for.

At the 2016 Rio Paralympics, Chao and Alaryani fought it out for the 10m air rifle SH1 gold with the former eventually crowned the champion. Recently, Alaryani won his first gold at the 2018 World Shooting Para Sport World Cup in Chateauroux, France.

Meanwhile in the men’s 10m air pistol SH1 events, the showdown is expected to be between the two Chinese 2018 world champions Yang Chao and Huang Xing.

New world champion Lee Jiseok, who also has a double gold from the Beijing 2008 Paralympic Games, will be aiming for the gold in R4, R5 and R9 (mixed air rifle SH2) competitions in Jakarta, which will also have his fellow shooter and Asian champion Kim Geonsoo.

The 34-year-old from Iran, a holder of three world records in P2 and P4 categories, was the first female from her country to win a gold medal at a Paralympic Games when she won two gold medals at Rio 2016.

She followed this up with another two golds at the 2018 World Championships in Cheongju, South Korea, in May and it was this performance that led to her being chosen to carry Iran’s flag at the Opening Ceremony of Indonesia 2018.

Cuiping, on the other hand, was unstoppable at Rio 2016, winning gold in R6 and R8, both with new Paralympic records.

For the hosts, 11 athletes will look to make a mark in both men and women’s SH1 and SH2 competitions.

Shooting, which is currently practiced in more than 65 countries, was included on the Paralympic programme at the 1976 Toronto Games. In the Asian Para Games, it has featured in the previous two editions and is expected to be one of the most keenly-contested sports this time around.