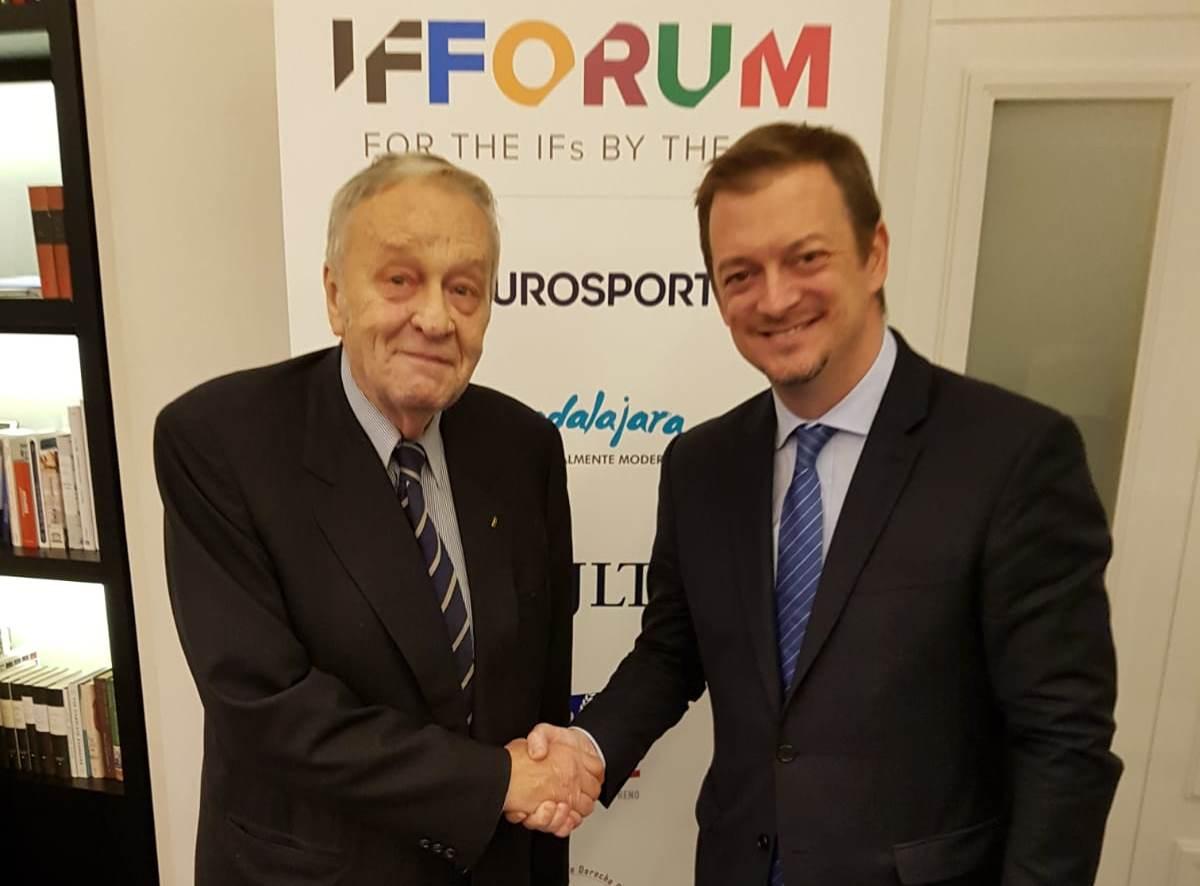 The agreement was signed on Tuesday (6 November) following a meeting at the International Olympic Committee headquarters in Lausanne, Switzerland.

The IPC acts as the International Federation for Para alpine skiing, Para cross-country and Para snowboard. In line with the new agreement, FIS has appointed a FIS Sub-Committee for those Para snow sports to act as a liaison for technical matters between FIS and the IPC and its advisory groups.

The new agreement is intended to clarify the respective roles of FIS and the IPC, and each organisation’s operational involvement in certain snow sports for athletes with an impairment.

“We have a long and strong relationship with FIS and we see this new agreement as an important step to strengthen World Para Snow Sports. We have seen the results achieved by the athletes and the success of Para snow sports competitions in recent years. With FIS support and expertise, we can develop the sports even further, reaching more athletes and countries,” said IPC President Andrew Parsons.

“The continued cooperation with the International Paralympic Committee is a positive and important way to continue to guarantee that Para snow sports can be carried out on the highest level with the cooperation of the two key governing bodies working together. The establishment of the sub-committee is a key development to ensure quality competitions for the athletes,” said FIS President Gian Franco Kasper.

The sub-committee will organise two meetings per year during the FIS Technical Meetings in which IPC advisory group members, representatives and other involved persons will discuss and update the progress and aspects related to the sports for athletes with an impairment that mirror their FIS discipline counterparts

The sub-committee will also provide assistance to the IPC Para snow sports through alignment with FIS technical documentation such as check-lists, FIS rules updates, Technical Delegates (TDs) education pathways, and networking such as facilitating contact with potential organisers.