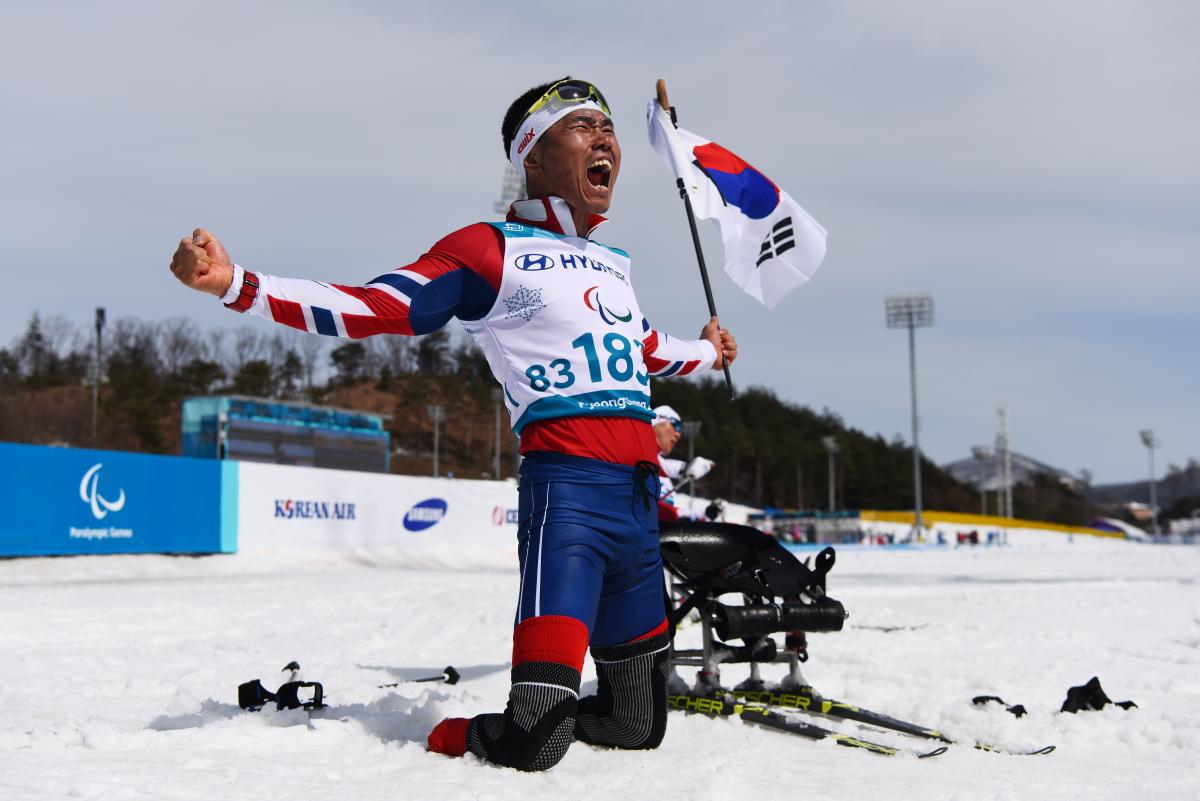 The 10 day event has witnessed a record 567 athletes from 49 delegations – more than any previous edition - compete in 80 medal events across six sports.

Covering the action has been 629 accredited media, 15 per cent more than the Sochi 2014, and 47 broadcast rights holders who have screened TV pictures to more than 100 countries.

Nearly 343,000 tickets have been sold for PyeongChang 2018, smashing the previous record of 316,200 sales set at the Sochi 2014 Paralympic Winter Games. The number of tickets sold is also double the number sold for the Torino 2006 Paralympics and 110,000 sales greater than what was sold for Vancouver 2010.

“The record number of participating countries and gold medal winning countries during the Games underlines the growing strength of the Paralympic Movement. They key now is to build on this momentum to make the Beijing 2022 Paralympic Winter Games even bigger and better.

“I would like to thank the PyeongChang 2018 Organising Committee, all participating National Paralympic Committees, International Federations and IPC team for contributing to the success of these Games.”

Visitor numbers to Paralympic.org, the IPC website, are also up 62 per cent compared to Sochi 2014.