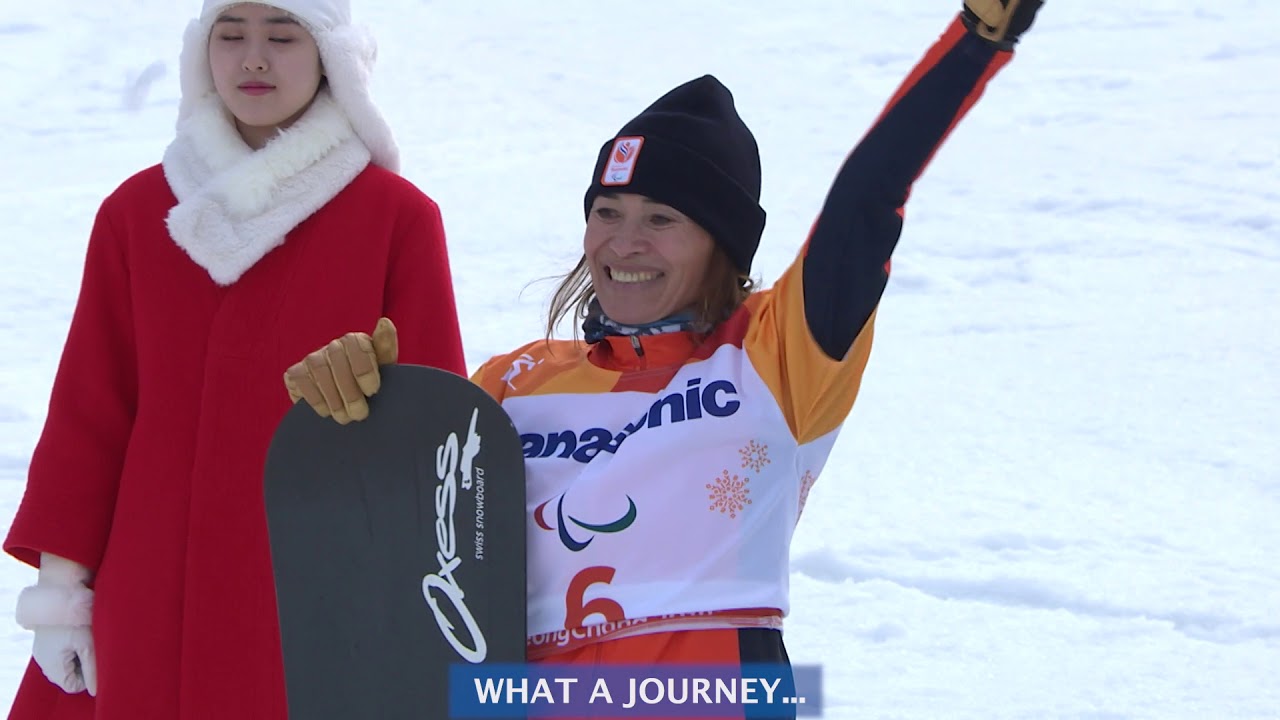 Bibian Mentel-Spee has called an end to a glittering career. But the Dutch Para snowboarder is still sticking to the slopes.

They are, anyway, her happy place.

“I’ve been the whole summer thinking about it, about what I want to do,” Mentel-Spee said. “And what makes me happy is how we can progress the sport, how we can get kids into the sport and make it grow. And I think it is about time to take the next step.”

Having won three Paralympic gold medals and seven world titles (four under World Para Snowboard events), plus helping get the sport into the Paralympic Winter Games programme for Sochi 2014, Mentel-Spee wants to transfer her energy toward giving back to the sport at the grassroots level.

She has been organising a sports “festival” next April in Switzerland called the “Mentelity Games,” which invites everyone with a physical impairment to try winter snow sports.

“I hope that kids who have an impairment have the same choices as able-bodied kids and that they can try a couple of sports and see what they like best,” she said.

Mentel-Spee, at 46, said her decision to retire was not only based on snowboard.

“The last four years were a bit rough on me medical-wise,” Mentel-Spee said. “I’m still in that phase to be honest, like the cancer is still not gone. And I’m not sure if it will ever go away. I probably will never be cured for the rest of my life. So it’s just been a decision about life, not only snowboarding.”

Her cancer returned for the 10th time, as small traces were found in her lungs a few weeks prior to competing at the PyeongChang 2018 Paralympic Winter Games in March.

"I've been feeling really great," she said. "I'm on my bike almost everyday and trying to stay fit."

The PyeongChang 2018 Games were perhaps her most memorable.

Mentel-Spee had spent the past six months prior to competing undergoing cancer treatment and two surgeries. But she fought back to dominate the women’s SB-LL2 category, taking home the snowboard-cross and banked slalom prizes.

“I do want to spend more time with my family and my son, because if you ask him what he dislikes about his mom, is that we were a bit away from home two weeks a month the whole winter,” she said.

“It’s all of that, my health, my family, helping to progress the sport, working on the [Mentelity] Foundation, stuff like that which I decided OK it’s time to move on and put all the energy I have in (those).”

While she was competing, Mentel-Spee was also the sport’s athlete representative, acting as the liaison between the athletes and the Sport’s Technical Committee.

Staying active in growing the sport, outside of training and competing, was a passion of hers and one she hopes she had set an example of for other active athletes. 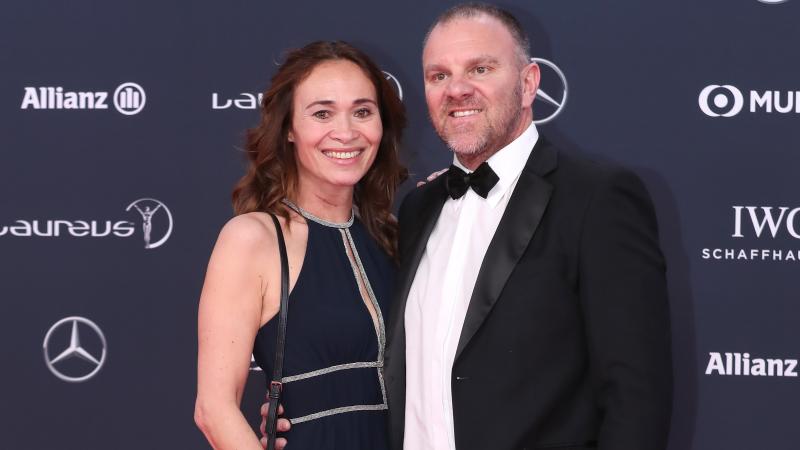