Find out top athletes to follow on the road to Sochi 2014 and the storylines behind their achievements. 08 Oct 2013
Imagen 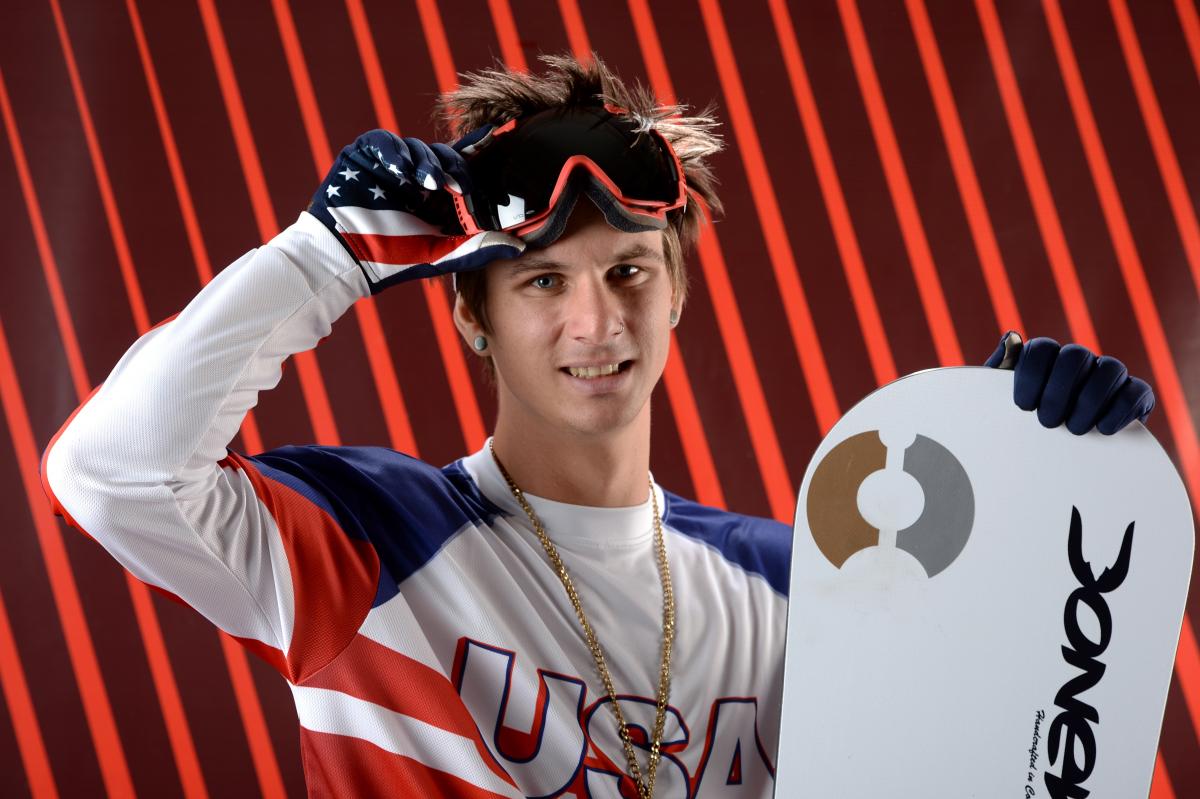 With exactly 150 days to go until the Sochi 2014 Paralympic Winter Games, the International Paralympic Committee (IPC) has unveiled the athletes who will be a part of its Ones to Watch campaign in the lead-up to and during the Games.

The Sochi 2014 Ones to Watch campaign will ultimately include 40 athletes, with the final selections coming following this month’s IPC Ice Sledge Hockey Qualification Tournament in Torino, Italy.

The IPC’s Ones to Watch initiative will showcase the top winter athletes around the world, with all of the selections having won medals on the international stage, in addition to strong appearances in the media.

Bochet won five world titles last season on the slopes, Strong is ranked world No. 1 in his snowboard discipline and Iurkovska is a five-time Paralympic champion on the trails.

Lisov commented: “It is a great honour for me. I am very glad to be noticed, but I think that without my wonderful team – coaches, athletes and support – I would not be able to achieve all this.

“I also believe that it is hard to reach a high level, but it is much harder not to fall and to continue making progress. I will do all my best to justify making the Ones to Watch list on the road to Sochi 2014.”

Iurkovska said: “My biggest achievements so far are my 15 medals at three Paralympic Games: five golds, five silvers and five bronze. I expect that this season and Sochi 2014 are going to be very interesting, full of events and action, and I hope it will bring a lot more medals for me and my teammates.”

A number of activities will be implemented on Paralympic.org and the IPC’s social media outlets in a concerted effort to make these athletes household names for Sochi 2014. Across social media, the IPC encourages fans to use the #One2Watch hashtag when discussing these athletes and their high-level achievements.

Craig Spence, IPC Director of Media and Communications, said: “As an athlete-first organisation, we believe our Sochi 2014 Ones to Watch campaign will help fans and media identify the top athletes to follow and put faces to their names.

“With all of the media initiatives included in the campaign, they will easily be able to learn about the struggles and triumphs of these athletes, and how they became some of the top para-athletes in the world.”

The IPC’s Ones to Watch campaign was originally launched in the lead-up to London 2012, when a new section was included within Paralympic.org, entitled Ones to Watch.

The series of pages act as an information hub and an essential media resource, bringing together details of the athletes’ achievements, biographies, images and social media feeds, in addition to the latest news, features and videos about the athletes.

Sonja Gaudet releases the stone during a wheelchair curling round-robin game against Great Britain at the Vancouver 2010 Paralympic Winter Games. 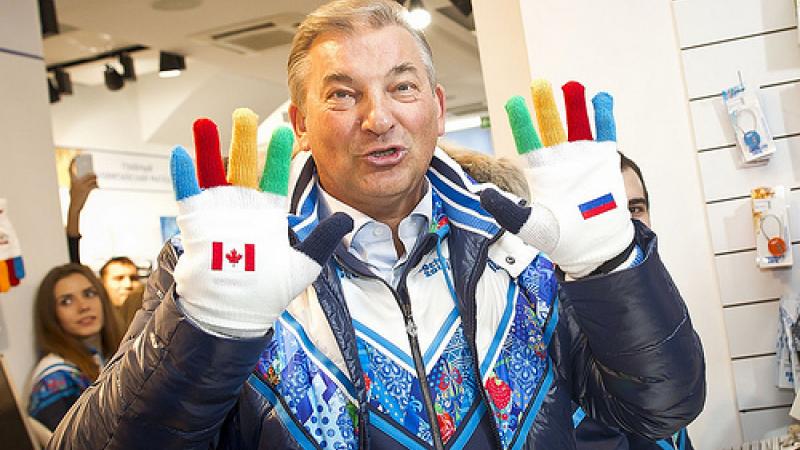 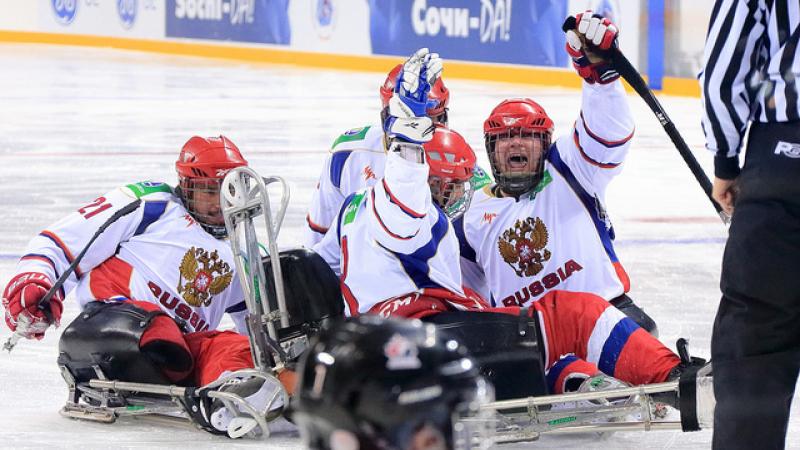 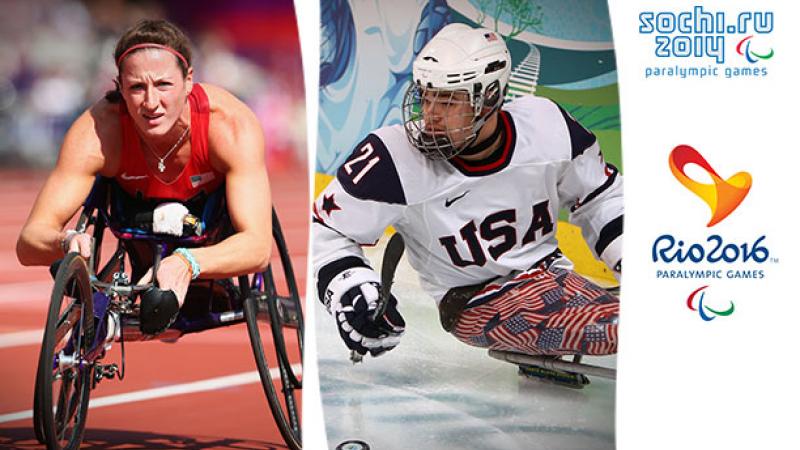 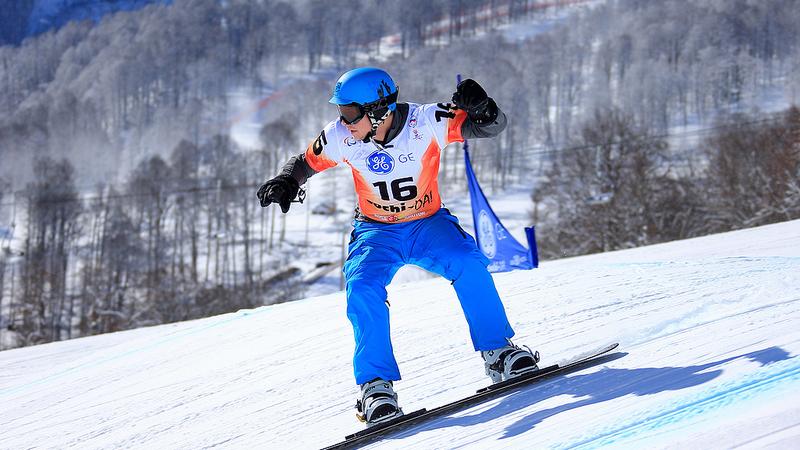 Sochi 2014
How can Paralympians get noticed?
Imagen