Italy aims for another gold rush at Lignano 2021 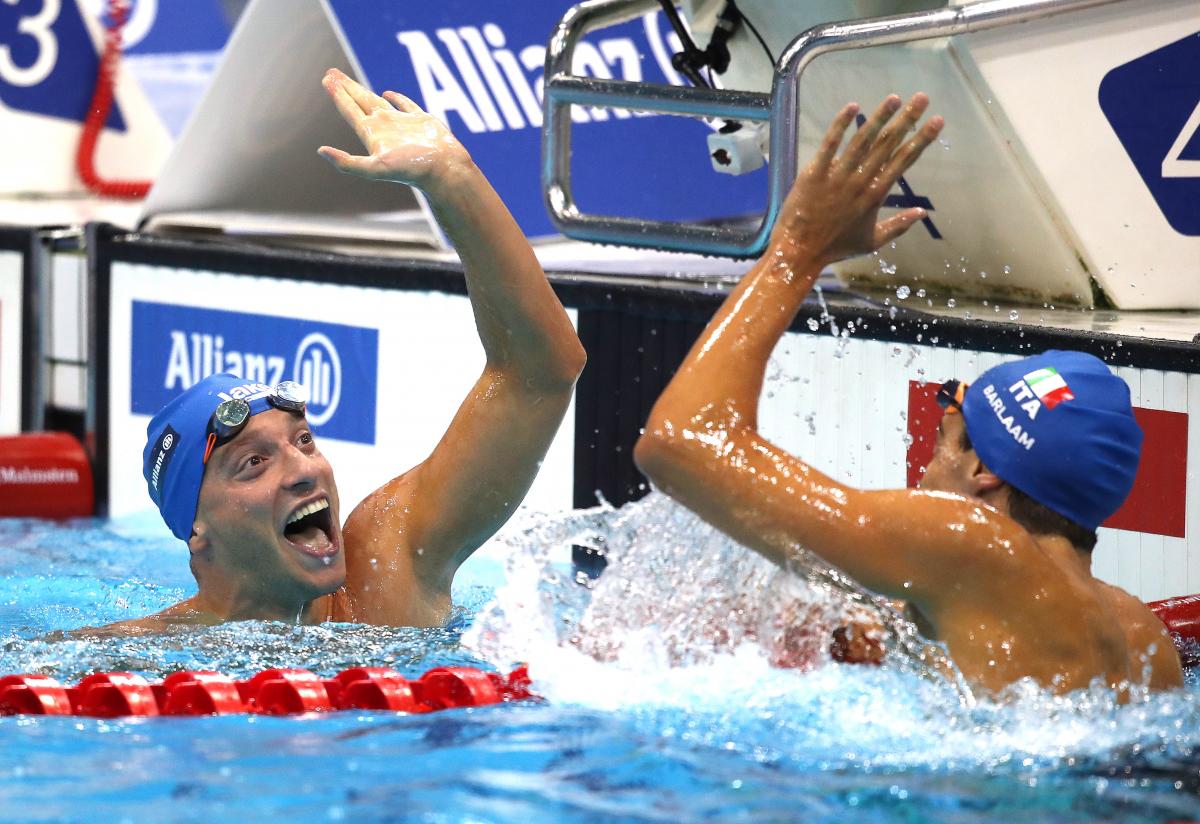 Italy is aiming for another gold rush when the third leg of the World Series 2021 arrives in Lignano Sabbiadoro on Saturday (April 17).

Many of the athletes competing in the two-day event were in the home team that helped Italy to seal the top spot at the London 2019 World Para Swimming Allianz Championships.

Among those going for gold again will be world champions Carlotta Gilli, Simone Barlaam, Arianna Talamona and Federico Morlacchi.

The 24-strong squad will welcome 141 athletes from across the globe to the Bella Italia Village sports complex. It promises to be an intense and exciting meet as world record holders are lined-up to compete in 17 races.

The meet will be the third stage of the World Series this week. The season-opener in Sheffield, Great Britain, ended last Sunday, while Lewisville, USA kicked off on Thursday.

Lignano Sabbiadoro will be streamed live on the World Para Swimming website. Live results will be available here.

Back to international stage

For many athletes, the Italian stage will be their first competition for more than a year. They were due to take part in the World Series in Lignano Sabbiadoro in February 2020, but the event was cancelled at the last minute due to the outbreak of COVID-19. It is an important fixture in the run-up to the Paralympic Games in Tokyo in August.

“This is my first international competition since the pandemic and I’m quite excited to feel the competition atmosphere again after such a long absence,” said Barlaam, who is a seven-time world and four-time European champion.

“Thankfully, myself and my team were lucky enough to continue training both at the pool and gym [during the pandemic]. I think this extra year has made everyone more excited about the upcoming Paralympic Games. I’m definitely looking forward to Tokyo.”

His teammate and two-time world and European champion, Arianna Talamona, agreed: “I am very happy to compete here and to see other athletes. It is an important competition, and I am doing my best in order to be ready to compete in Tokyo.”

There will be 27 countries in the competition as well as refugee athlete Ibrahim Al-Hussein who is trying to qualify for his second Paralympics. The Syrian-born Para swimmer competed in the men’s 50m and 100m freestyle S9 at Rio 2016 as part of the Refugee Paralympic Team.

Poland will be the second biggest team, followed by Russia, Croatia and Turkey. Paralympic Games hosts Japan will have two athletes in Lignano, Dalki Kubo and Mikuni Utsugi, hoping to achieve qualification times for Tokyo 2020.

Protocols, due to COVID-19 restrictions, will be in place at the Bella Italia Village, which hosts the World Series for the fourth time. There will be no spectators to cheer the athletes on but Barlaam urges them to still have fun.

“It is sad there will be no spectators for this competition, but we are very lucky that we get to race,” he said.

“Competing with no public is way better than not competing at all, so let’s have fun. The organising committee is doing an incredible job to make this event as safe as possible.”

Ibrahim Al Hussein became the first ever refugee swimmer to compete at a @Paralympics. pic.twitter.com/RUH57msTrB

Paralympic swimmer, Francesco Bettella, is the president of the Local Organising Committee of the World Series in Italy. He looks forward to welcoming all the athletes to the coastal resort.

“It is going to be a great sporting event, and particularly in the run-up to Tokyo. The athletes also love this location with hotel and pool in the same area, and with the sea just a few steps away, the desire to swim is 360 degrees,” he said.

“To ensure maximum safety at the high-level event, there are volunteers and staff of the FINP [Italian Para Swimming Federation] involved as Italy is keen to enable athletes to enjoy the beauty of swimming.”

There are five stops in the World Series. The next is in Australia with the season finale in Berlin, Germany, on 17-20 June. During the last tournament in 2019, more than 1,300 athletes from 84 countries took part.

The World Para Swimming Points System is used during the World Series to calculate the athletes’ results. At the end of the tournament the top female and male swimmers are declared season winners. The winners in the 2019 series were Great Britain’s Alice Tai and Spain’s Antoni Ponce. 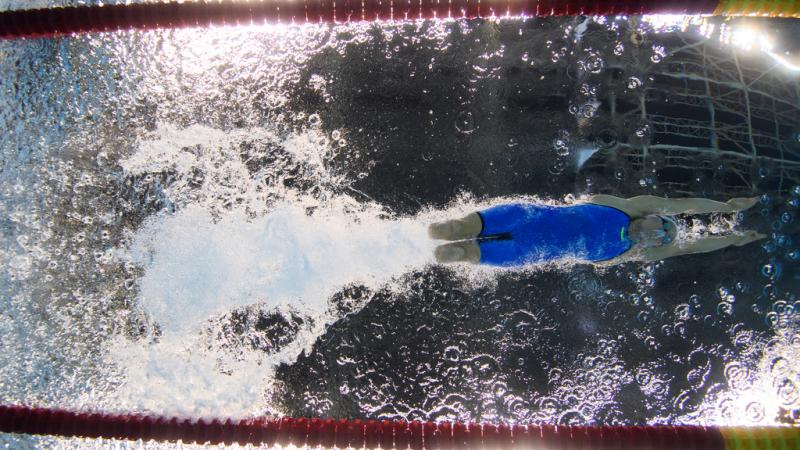