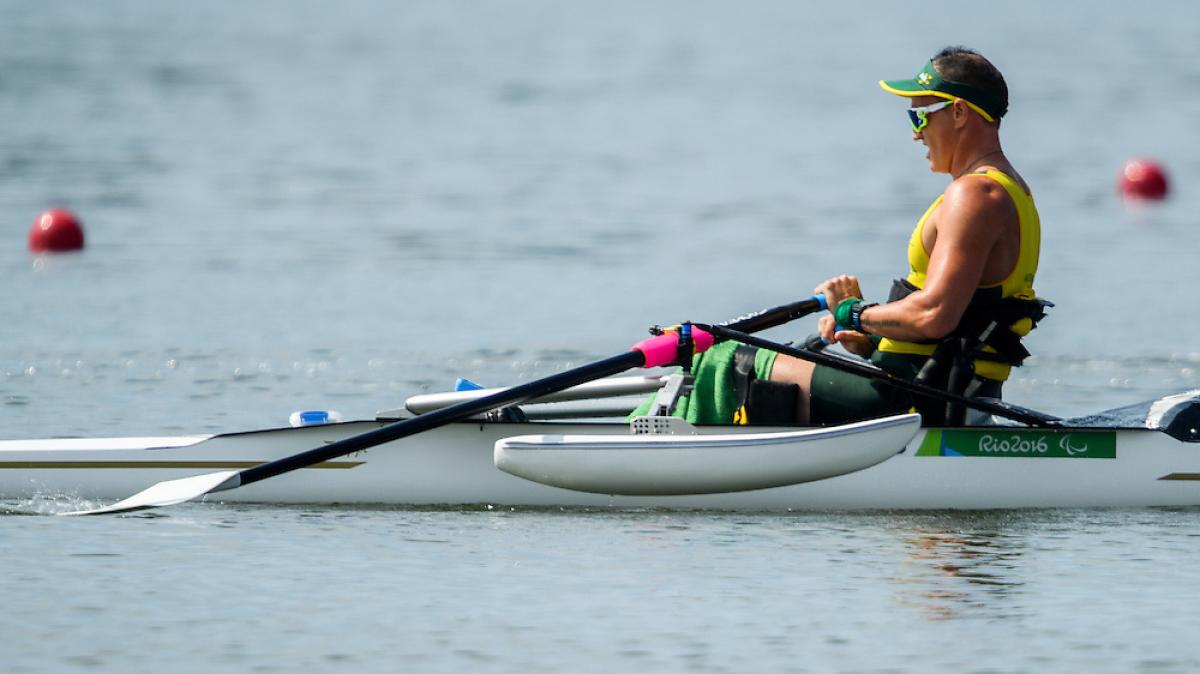 ⒸThomas Lovelock for OIS/IOC
By Louise Wood for the IPC

The rowing season gets underway on Friday 11 May with the Para Rowing International Regatta in Gavirate, Italy. The opening competition of the year will see some old rivalries renewed on the water.

The biggest of these comes in the PR1M1x men's single sculls. It will pit four-time world champion Australia's Erik Horrie against Paralympic champion Roman Polianskyi from Ukraine.

The Ukranian stopped Horrie from winning Paralympic gold in Rio 2016 but Horrie took his revenge at the World Championships in Sarasota-Bradenton, USA in 2017 beating Polianskyi to the title.

In the PR2Mix2x which involves a mixed team in a double scull there is an interesting challenge ahead. The Paralympic champions are the Great Britain team of Lauren Rowles and Laurence Whiteley. However after the Rio Paralympics the race distance was changed from 1000 metres to 2000 metres which the GB team initially struggled with.

The world title in 2017 went to the Dutch team of Annika Van Der Meer and Corne de Koning who also hold the world record time over the two kilometre distance. It will be very exciting to see how these two crews match up this season.

The PR3Mix4+ which is the race for the mixed coxed fours is a much more straightforward category. The crew from Great Britain have dominated this class winning the last three World Championships as well as the Paralympic gold in Rio. Despite some changes in the crew, with new members Giedre Rakauskaite and Oliver Stanhope joining Grace Clough and James Fox, they have not lost any of the form that has made them such amazing champions.

The US team has been second to Great Britain in most of the races in the mixed coxed fours and it will be fascinating to see if they have made up any ground on their very successful rivals in the off season.

If the PR3Mix4+ is predictable the PR1W1x is definitely not. The current world champion in the women's single sculls is Norway's Birgit Skarstein who had no trouble adapting to the new race distance at the Championships last year. However she is coming from a disappointing Paralympic Winter Games in PyeongChang where she failed to medal in the Para cross-country races.

The two women hoping to capitalise on Skarstein's gruelling schedule are Israel's Moran Samuel, who was second at the World Championships and third in the Rio Paralympics, and Germany's Sylvia Pille-Steppart who was third behind Skarstein and Moran in America in 2017.

The regatta in Gavirate marks the beginning of an exciting season in Para rowing which includes two World Cups in Belgrade, Serbia and Linz, Austria and culminates with the World Championships in Plovdiv, Bulgaria from 9-16 September. 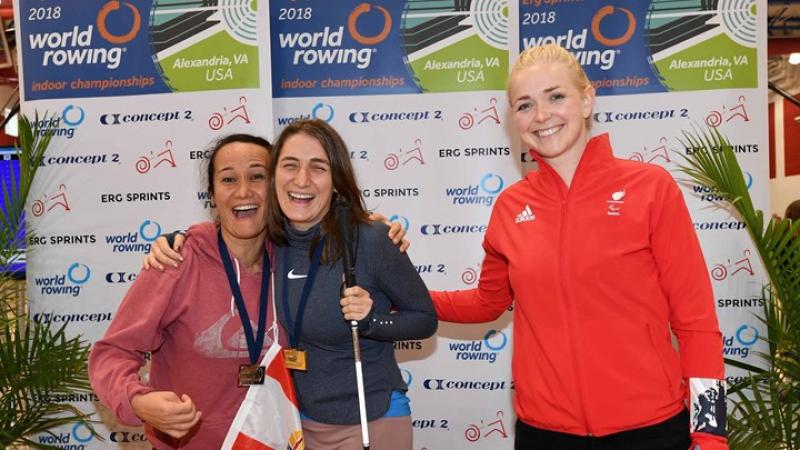