With one month to go, keep an eye on these multi-talented athletes who are juggling two sports — or more! 09 Feb 2018
Imagen 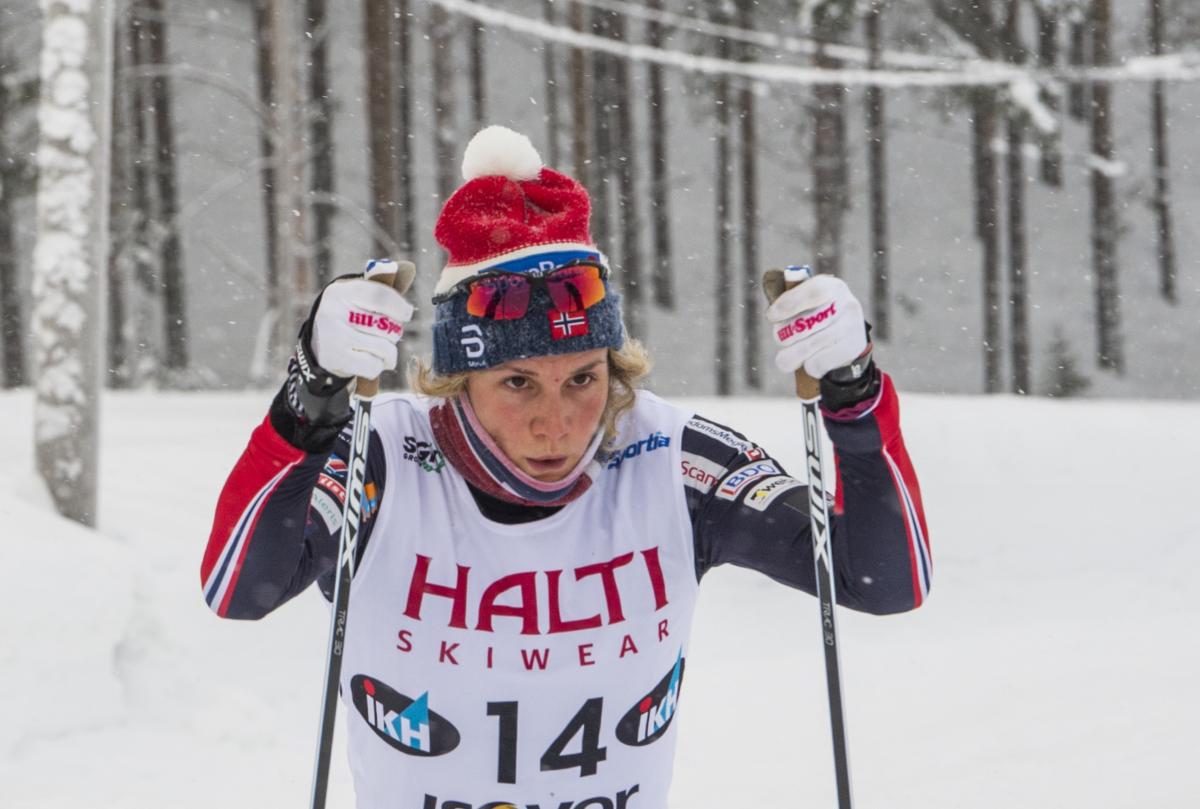 When the PyeongChang 2018 Paralympic Winter Games open exactly one month from today, some names might ring a bell.

That is probably because you might have heard or seen them competing in other Para sports.

While you might not recongise them behind all their winter gear, here are six multi-talented athletes to watch for in PyeongChang:

Masters has competed in three Paralympic Games, each in a different sport. She captured her first Paralympic medal at the London 2012 Games in rowing; and two cross-country medals from Sochi 2014. In Rio de Janeiro in 2016, Masters took on handcycling. But the four-time Nordic skiing world champion is in a strong position to bring home her first Paralympic gold from PyeongChang.

The three-time Paralympic athletics medallist and reigning long jump world champion is on his way to his first Winter Games. Wagner is no stranger to snowboard, as he competed at the 2015 World Championships in La Molina, Spain.

Wagner was surprised when he ran into Yamamoto at the World Para Snowboard World Cup in Landgraaf, Netherlands, in November. Turned out, his rival in athletics was also going for his first Paralympic Winter Games. At Rio 2016, Yamamoto took silver ahead of Wagner in the men’s long jump T42, but Wagner got his revenge at the London 2017 World Championships.

The Norwegian entered her PyeongChang 2018 training with good vibes, having recently won gold at 2017 World Rowing Championships in the PR1 W1x. After just missing the podium at Rio 2016 in the sport, Skarstein will make her second straight Winter Games appearance.

Sato competed at the Winter Games in Vancouver 2010 and Sochi 2014, and then gave triathlon a try when the sport debuted at Rio 2016. His last triathlon competition was the 2017 World Championships in September, before switching his focus to PyeongChang 2018.

In January at the World Cup in Oberried, Germany, a familiar face was on the course – but more familiar in Para athletics. Zaric, the recently crowned men’s javelin F55 world champion, was competing in his first World Para Nordic Skiing competition in cross-country. Would PyeongChang 2018 be his Winter Games debut? 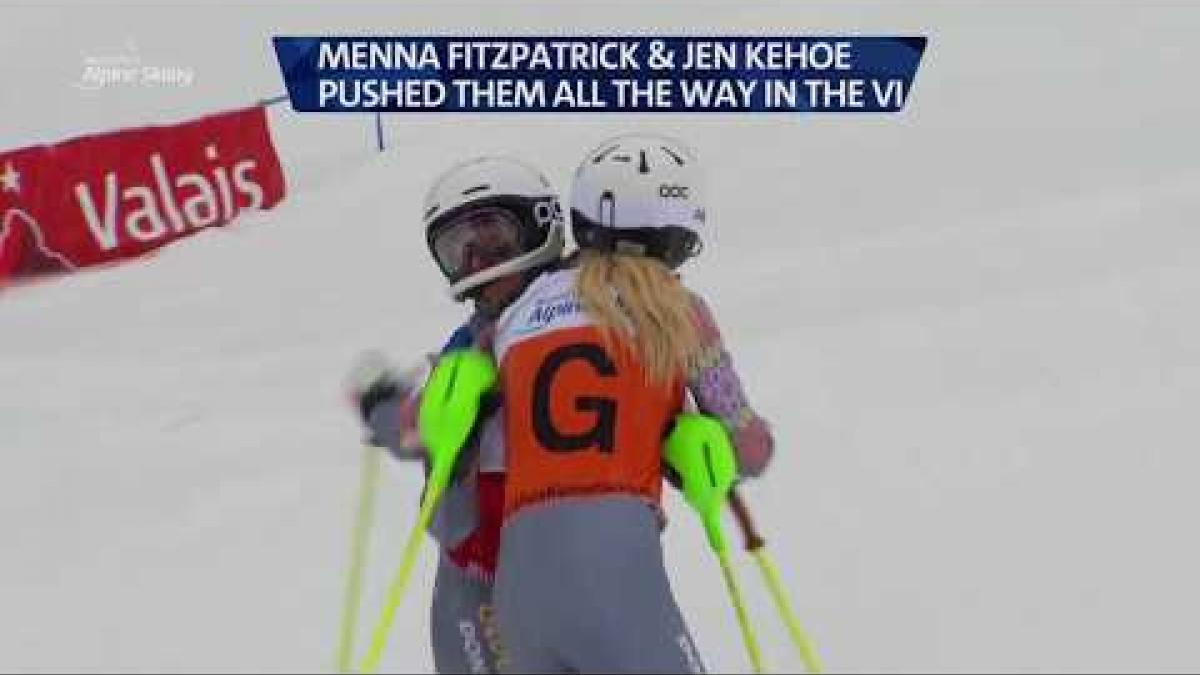