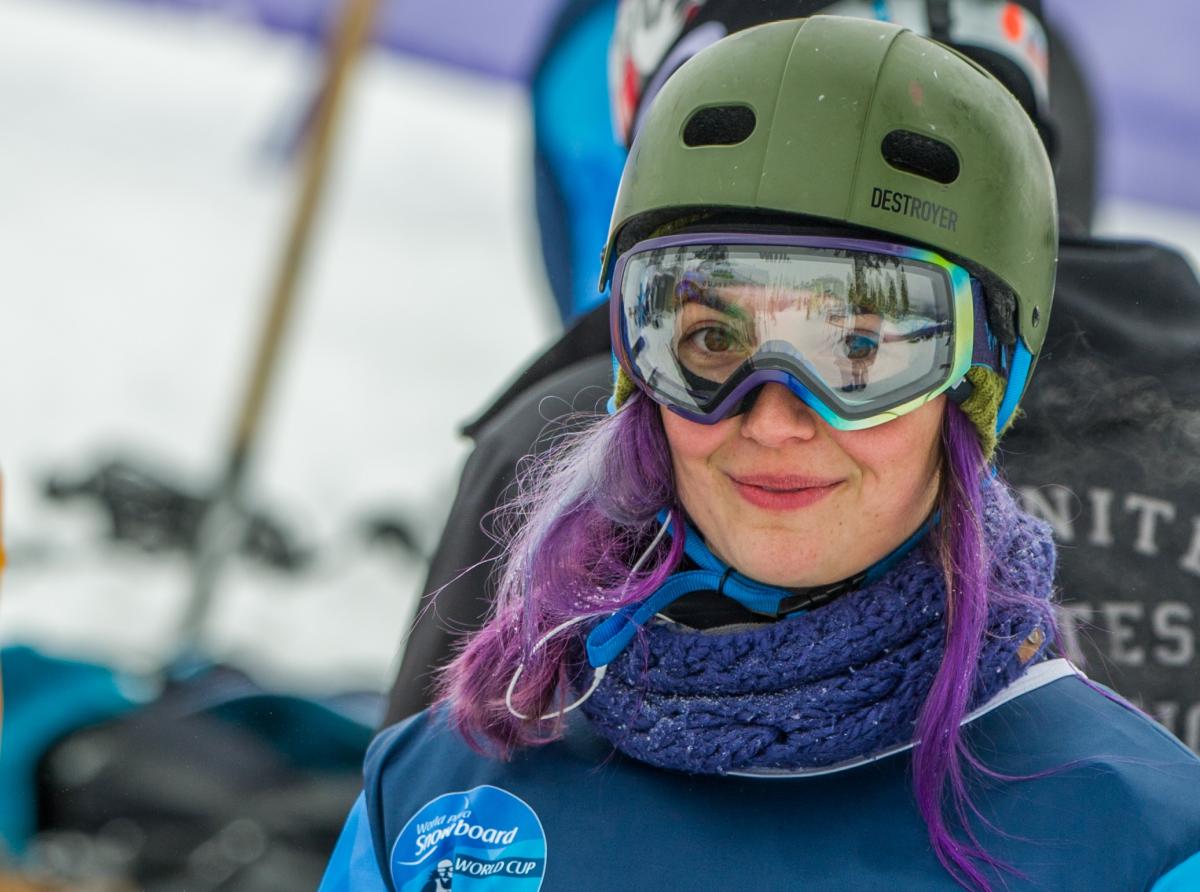 Brenna Huckaby and Gurimu Narita not only secured gold medals on day one (6 February) of the World Para Snowboard World Cup Finals, but also the season’s snowboard-cross titles as the fourth and final stop of the circuit got underway in Big White, Canada.

The Finals is also the last major competition ahead of the PyeongChang 2018 Paralympic Winter Games (9-18 March), and the USA’s double-world champion Huckaby looks a strong favourite to add Paralympic titles to her resume.

Huckaby beat her compatriot Amy Purdy in the head-to-head big final, and the win gave her the necessary points to jump in front of France’s Cecile Hernandez-Cervellon for the event World Cup title in the women’s SB-LL1. Canada’s Michelle Salt captured the bronze medal on home snow.

France’s Maxime Montaggioni and the USA’s Mike Schultz entered Big White leading the cross standings in their respective categories, and their wins ensured them the World Cup titles as well.

Schultz topped an all-USA podium in the men’s SB-LL1 after a season of dominance. His victory on the day not only secured the cross title, but was also enough for him to claim the overall crystal globe. Mark Mann took silver in Tuesday’s race, and Tyler Burdick collected the bronze.

The Netherlands’ Lisa Bunschoten did not make it out of the quarter-final but her performance was still enough to secure the women’s snowboard-cross SB-LL1 World Cup title. Australian Joany Badenhorst could still prevent her from winning the crystal globe though, after she beat Spain’s Astrid Fina Paredes in the head-to-head big final, with Dutch rider Renske van Beek completed the podium.