World Cup season to wrap up in Kimberley 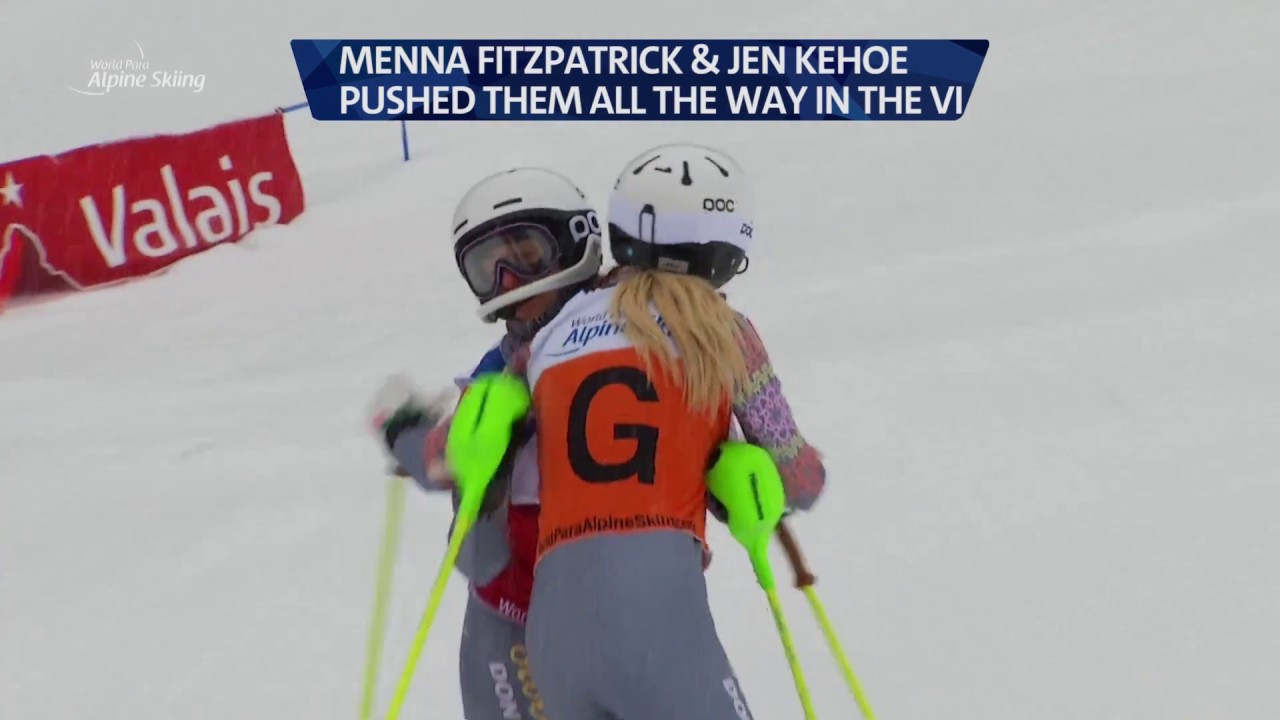 The World Para Alpine Skiing World Cup season will come to a close in Kimberley, Canada, where 86 athletes will have an opportunity to secure the prized World Cup crystal globes.

The World Cup Finals will feature super-G and downhill races that will take place from 9-11 February, and will be the last major competition before PyeongChang 2018 Paralympic Winter Games.

Austria’s Claudia Loesch and Germany’s Anna Schaffelhuber will go head-to-head for the podiums in the women’s category. With Schaffelhuber having missed the World Cups in Kranjska Gora, Slovenia; and Zagreb, Croatia; her rival Loesch holds a significant lead in the World Cup overall standings.

However Kimberley is the first time that both athletes will compete in speed events at World Cup level. Schaffelhuber owns the downhill World Championship title, and Loesch is the reigning super-G world champion.

For the men, Norway’s Jesper Pedersen is on his way to wrapping up a breakthrough season with a crystal globe as he sits atop his category’s overall standings. The 18-year-old has already shown his technical talents with six World Cup wins across giant slalom and slalom; and Kimberley is an opportunity to showcase his versatility with speed. However, another teenager in Jeroen Kampschreur will also challenge for the medals. The Dutch double-world champion has reached the podium four times in this season’s circuit but would like a victory ahead of his Paralympic Games debut.

The absence of France’s Marie Bochet – who has already secured the overall crystal trophy – opens up the competition in the women’s category. Germany’s Andrea Rothfuss will try to move her way up in the overall standings and make up for having missed the competitions in Zagreb and Kranjska Gora. Reigning Worlds silver medallist in the downhill and bronze medallist in the super-G, Rothfuss is the favourite in Kimberley.

The USA’s Thomas Walsh, and Switzerland’s Theo Gmur and Thomas Pfyl, will try to spoil neutral athlete Aleksei Bugaev’s run for the overall trophy. Bugaev has reached the podium in all his races he has completed on the circuit, with six wins.

Slovakian vision impaired skiers can bring home a pair of crystal globes. Henrieta Farkasova and guide Natalia Sabrtova are on their way to a perfect season and can top it off with the overall trophy.

While Marek Kubacka owns the lead in the men’s category, his absence still leaves the overall prize up for grabs for fellow Slovakian Jakub Krako, guided by Branislav Brozman, who is seeking his first win of the season. But it is reigning super-G and downhill world champion Mac Marcoux, with guide Jack Leitch, who is the favourite on home snow.

Livestream, highlights and results from the Kimberley World Cup Finals will be available on a dedicated website 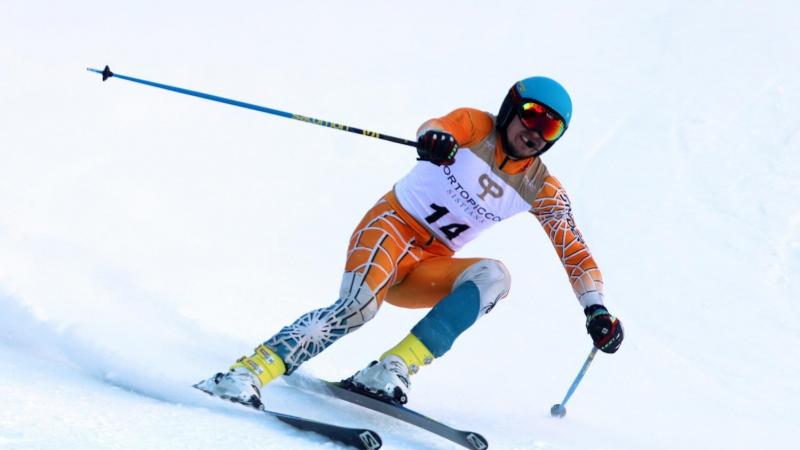 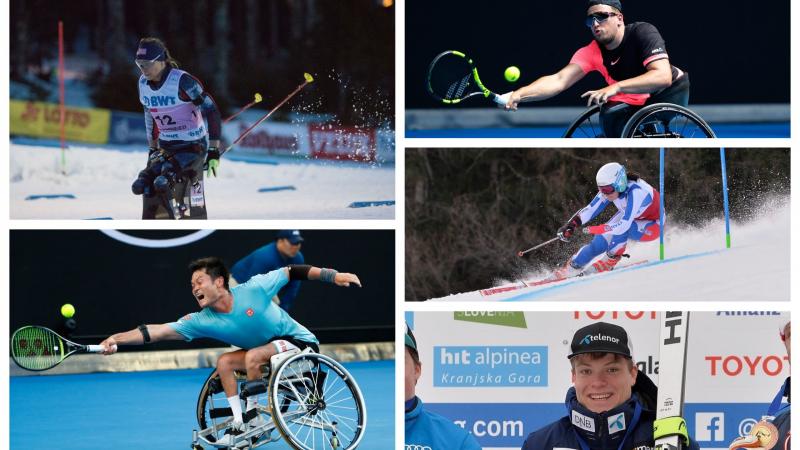 Who should be January’s Allianz Athlete of the Month?
Imagen 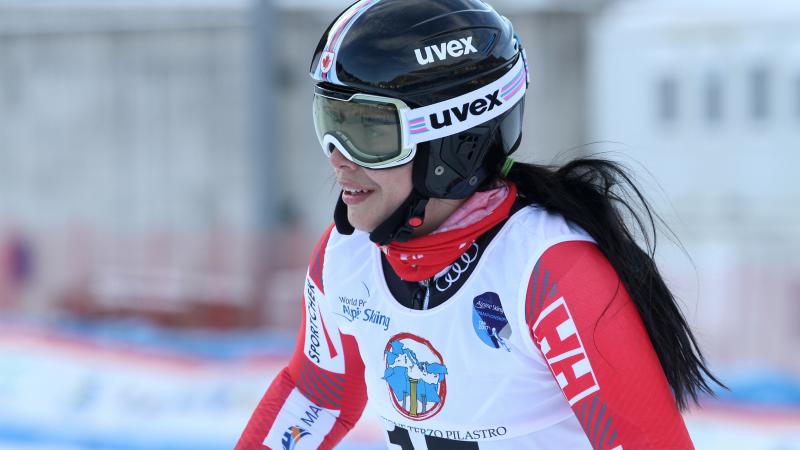 PyeongChang 2018
Home is where the heart is for Alana Ramsay