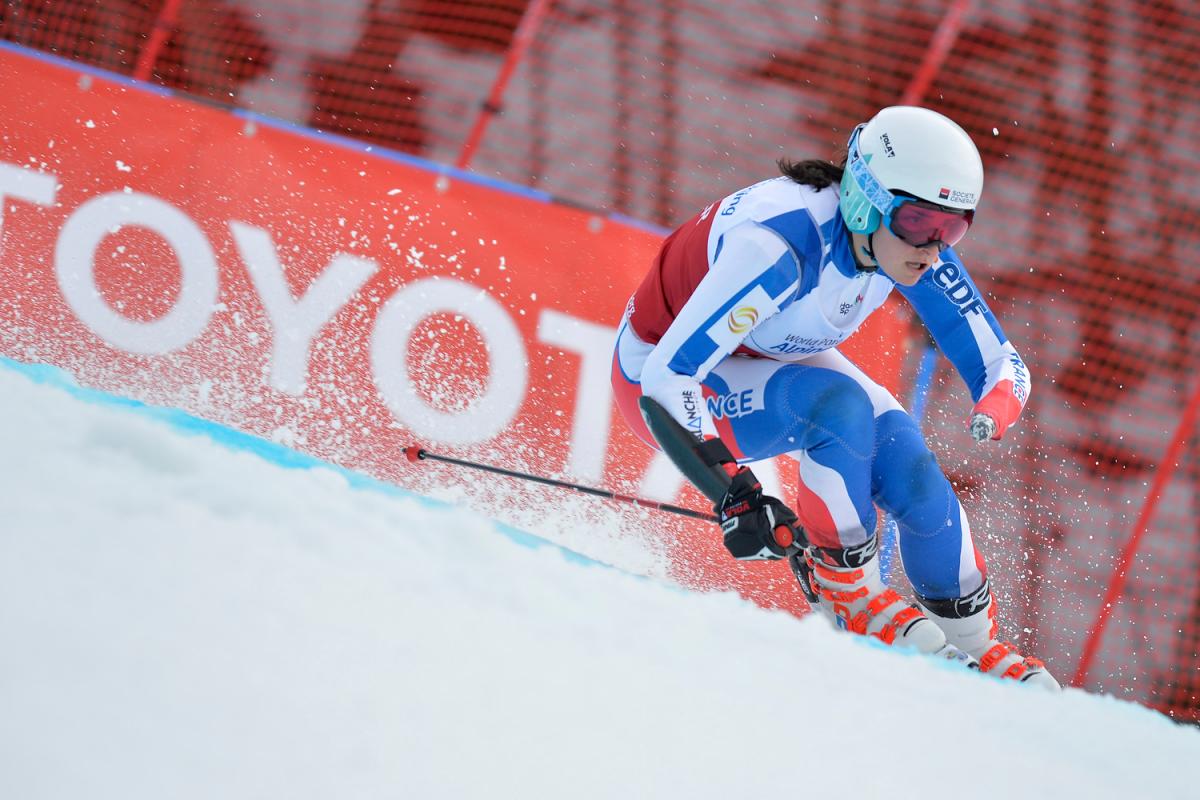 The French Paralympic Committee has announced the 12-strong team that will represent the country at the PyeongChang 2018 Paralympic Winter Games. The list includes five additional names to the initial roster announced in June last year.

In Para snowboard, Julien Roulet will join Maxime Montaggioni and One to Watch Cecile Hernandez-Cervellon in the search for the country’s first gold in the sport.

The PyeongChang 2018 Paralympic Winter Games will take place between 9-18 March. Tickets can be purchased here.