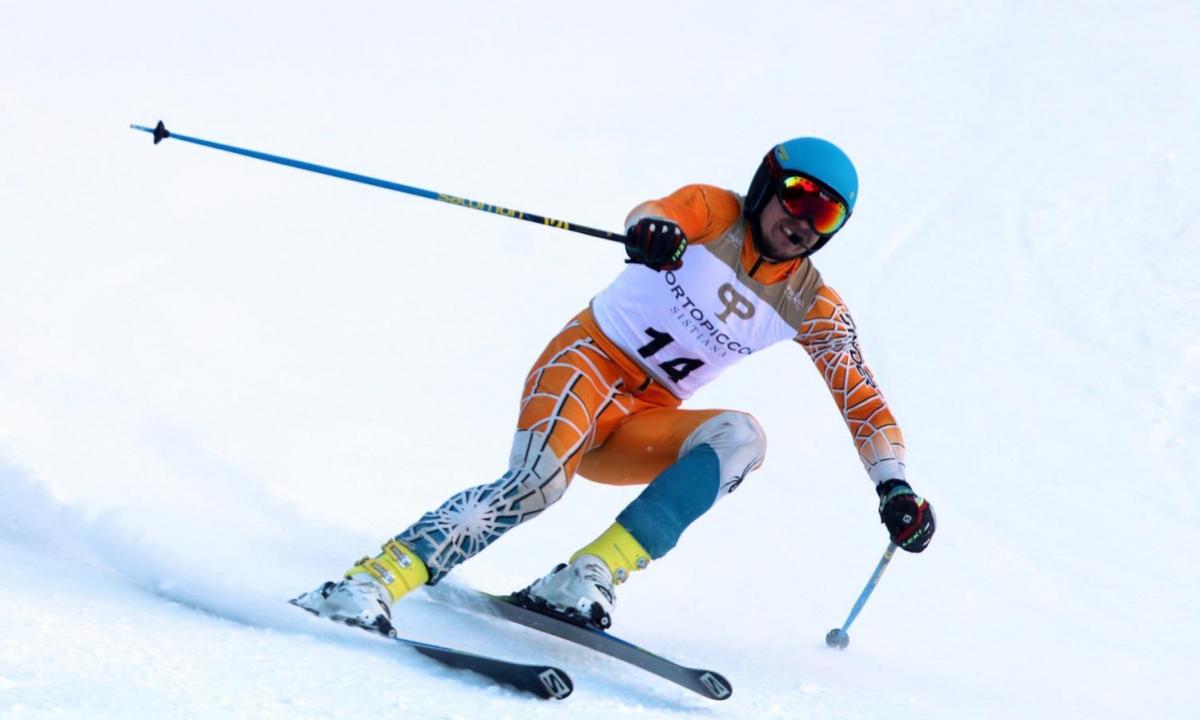 France’s Hyacinthe Deleplace and guide Frederic Mazieres swept all of their races at the season’s third Europa Cup in Sella Nevea, Italy, as they claimed gold in the men’s giant slalom vision impaired as well, on 31 January.

The final giant slalom events across all categories, set to take place on 1 February, were cancelled due to bad weather.

They had previously won the two super-G events. These were the Frenchman’s biggest victories in his career since switching from athletics to alpine skiing in 2016.

World Championships bronze medallist Anna-Maria Rieder won her first event of the season as she stormed to gold in the women’s sitting. Germany’s 17-year-old is gaining confidence ahead what will be her maiden Paralympic Winter Games in PyeongChang, South Korea.

The men’s standing was arguably the most thrilling event of all, with neutral athlete Aleksei Bugaev winning by just 0.53 over Austria’s Markus Salcher, who had emerged as triumphant in both the super-G events.

Igor Sikorski continued his good season by winning the men’s sitting. The Polish has already secured one World Cup and two Europa Cup victories in 2017-18, showing how determined he is to reach his first Paralympic podium at his second Winter Games in PyeongChang.

The second Austrian gold of the day came through Heike Eder in the women’s sitting. She ended ahead of China’s Sitong Liu and France’s Mejie Bidault.

The Europa Cup circuit will close in Obersaxen, Switzerland, between 26 and 28 March.