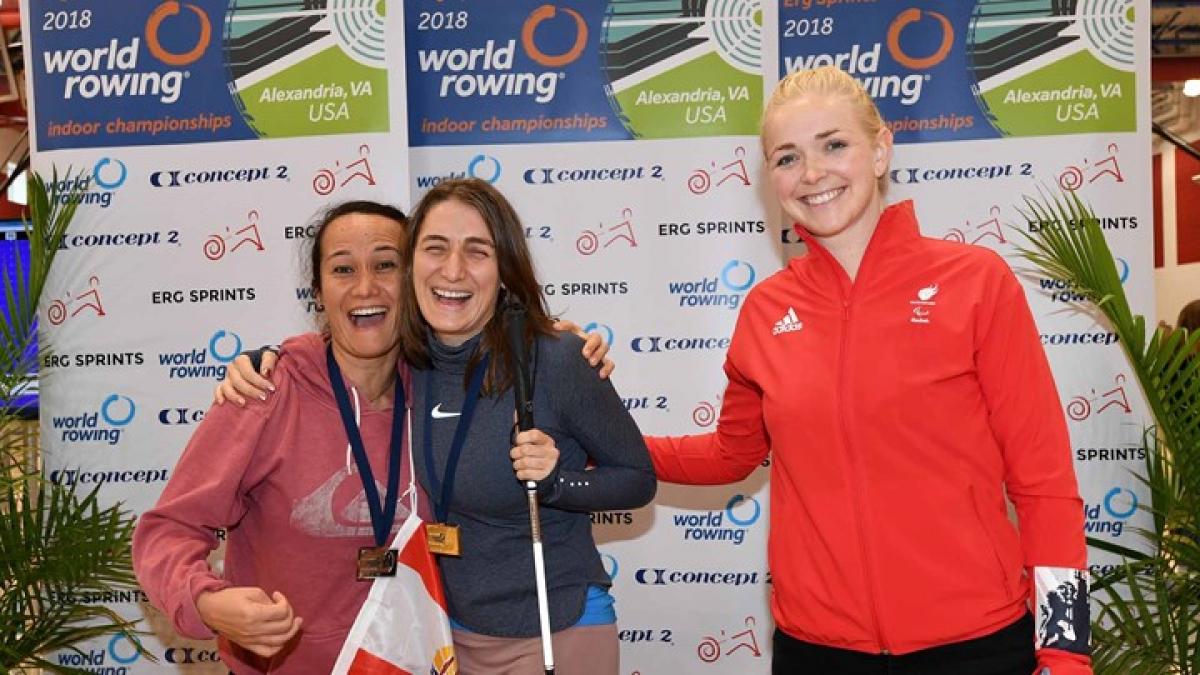 The inaugural World Rowing Indoor Championships featured 2,527 participants from 23 countries that included Para rowers looking to warm up before on-water competition begins in May.

The Championships were held in Alexandria, Virginia, USA, on 18 February, and saw six medal events took place with Para rowers lined up in the same block of machines racing over 2,000m.

The USA’s Patricia Walsh – who competed in triathlon at Rio 2016 but suffered an injury to her knee – won the women’s PR3. As part of her rehabilitation, Walsh started indoor rowing and she has not looked back.

“This is my first competition, so I was kind of distracted and all over the place. I am hoping to train for Tokyo 2020 and figure out where my opportunities are to compete. This is my first year having the opportunity to compete it the sport, so I am open to whatever comes my way,” said Walsh.

In the women’s PR1 event, the USA’s Hallie Smith finished in a time of 9:18.5: “Once I get in a race, especially a coxed race like this, my brain just kind of goes blank and I just tell myself, keep the rating down. I often get anxious and go with a really high rating, which doesn’t give me as good of speed,” Smith said.

Smith is hoping to make the on-water national team this summer and go in search of a medal at the World Rowing Championships: “I really want to medal in Bulgaria. That would be a dream come true. A lot of the women I will probably compete against, like Moran Samuel is a big hero of mine and Birgit is amazing. To be able to medal against some of these great rowers would be amazing," Smith said.

The biggest entry was in the men’s PR3 category with six competitors. It was a tight race between Great Britain’s Sean Gaffney and Slovakia’s Milan Lackovic. In the last meters, Lackovic managed to pull ahead and take the gold medal.

In the men’s PR2 event, four competitors were vying for medals. Poland’s Michal Gadowski set the fastest pace and could not be stopped.

More on the World Indoor Rowing Championships can be found on World Rowing’s website. 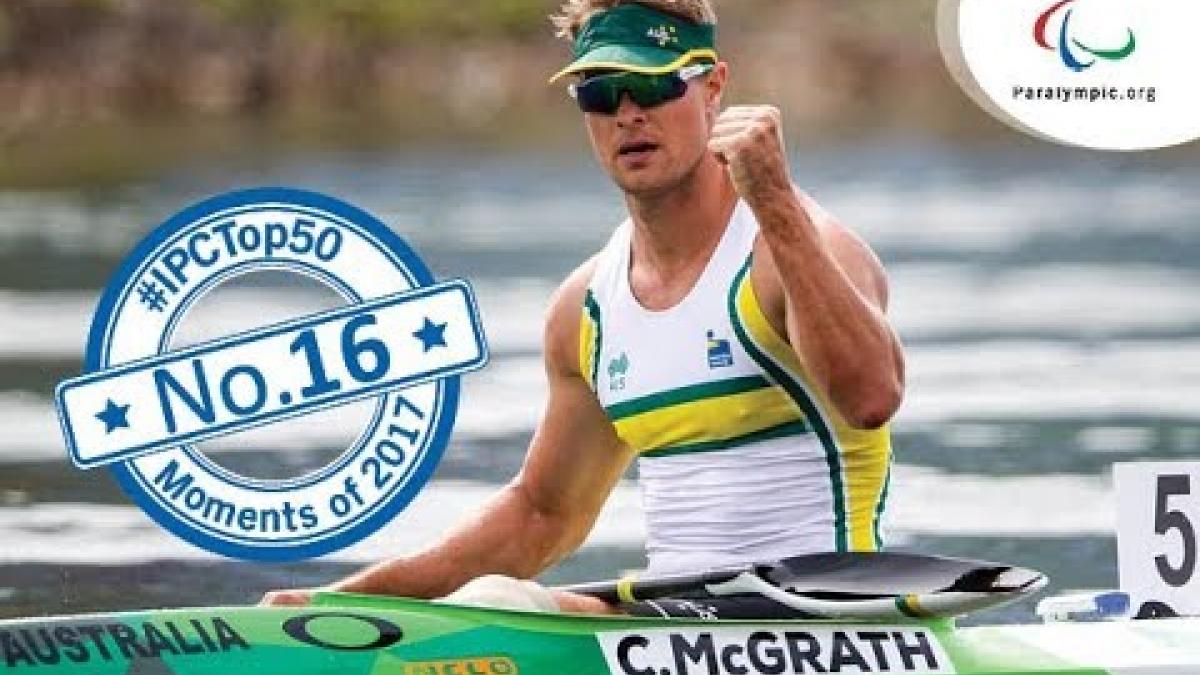 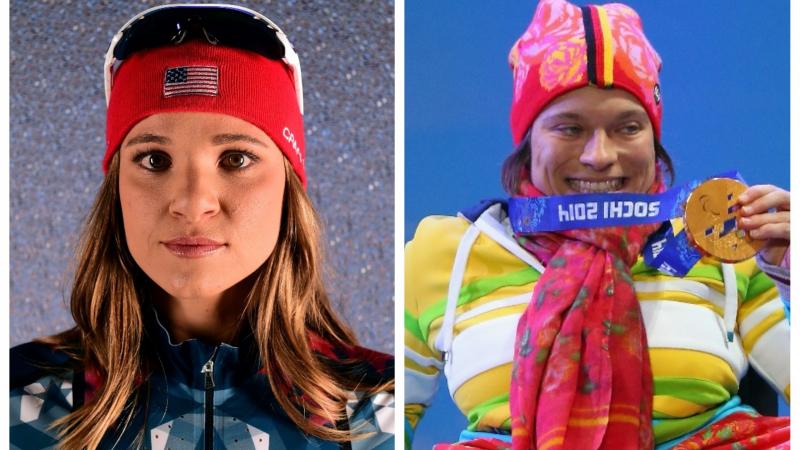 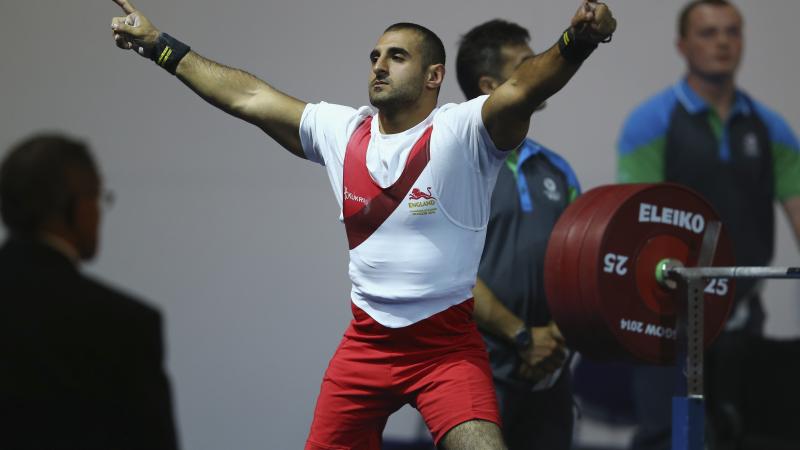