Eusebiu Antochi will join the ranks of his new country for the 2017 World Para Ice Hockey Championships. 06 Apr 2017
Imagen 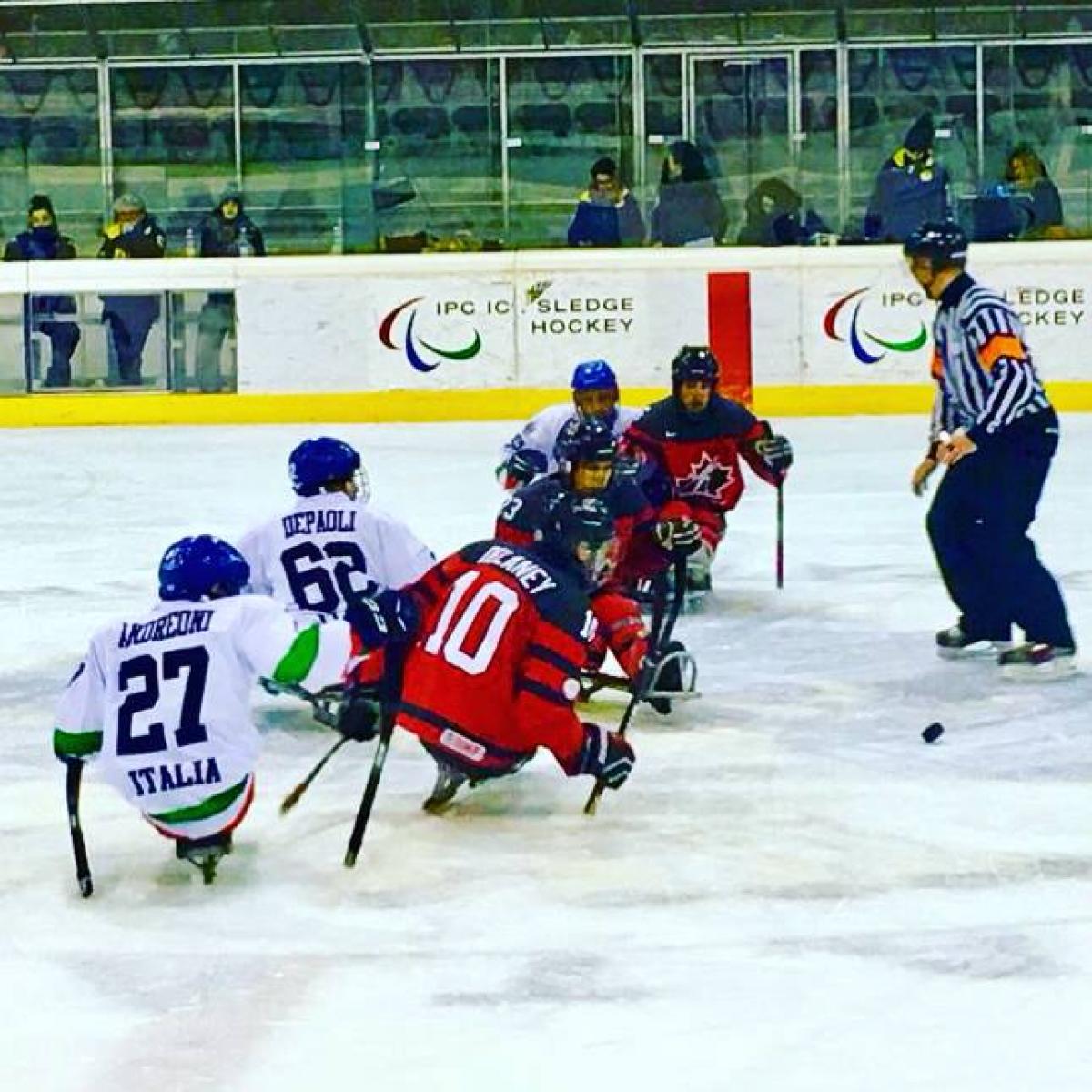 Canada claimed a 4-0 win over Italy to advance to the final of the Torino International Para Ice Hockey Tournament.

ⒸSportdipiu
By By Stuart Lieberman | For the IPC

The most recent addition to Italy’s Para ice hockey team has been living in the country since he was 12 years old, but originally comes from Romania.

Eusebiu Antochi, known to his friends and teammates as “Seby,” recently became an Italian citizen at 25-years-old and will be representing his new country at the 2017 World Para Ice Hockey Championships A-Pool in Gangneung, South Korea, from 11-20 April.

“There are some people who practice Para snowboard, athletics and skiing in Romania, but sports like hockey don’t exist,” Antochi said. “They don’t even have an able-bodied team, so it’s really hard to practice the sport there. My future has always been more in Italy than in Romania, so I thought I may as well get my Italian citizenship and then I could play with the national team.”

Born without a fibula in his left leg, Antochi moved to Italy with his parents and brother as a child for a better life economically, and he got involved in sports at a young age thanks to his prosthetist.

At the World Championships, which also serve as the PyeongChang 2018 Paralympic Winter Games Test Event, Italy will look to replicate its best-ever top-five finish from the 2015 edition of the event in order to qualify for next year’s Paralympics.

All games from the Gangneung Hockey Centre will be streamed live at Gangneung2017.com, with Canada, Germany, Italy, South Korea, Norway, Sweden and defending champions the USA also competing.

There will be no pressure for Antochi, who is entering this situation for the first time in his young career after helping Italy to a third-place finish at their home International Para Ice Hockey Tournament earlier this season in Torino.

“Having the chance to play with the USA, Canada and other top international teams will just be fantastic,” Antochi said.

At just 59 kilograms, Antochi’s biggest strength on the ice his is speed. While he plays defenseman on the Tori Seduti club team in Torino, he will be playing forward at the World Championships because Italy’s already stacked full on the back line with three-time Paralympian Gianluca Cavaliere, two-time Paralympian Gianluigi Rosa and former wheelchair fencer Andrea Macri.

Antochi said someday, though, he hopes to be an accomplished national team player and will join that back line.

A livestream of all games, alongside rosters and the game schedule, can be found at the Gangneung 2017 website. 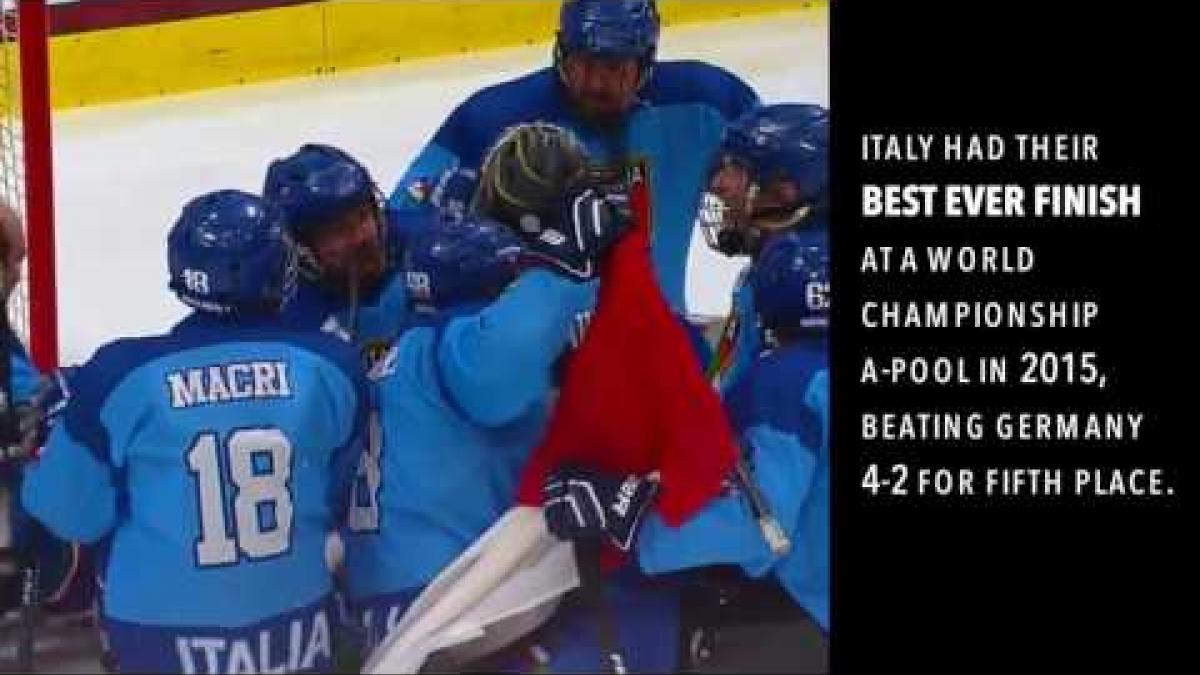