A semi-final spot is on the line when Canada meet Great Britain, in the highlight of Thursday's game in Odense, Denmark. 07 Aug 2014
Imagen 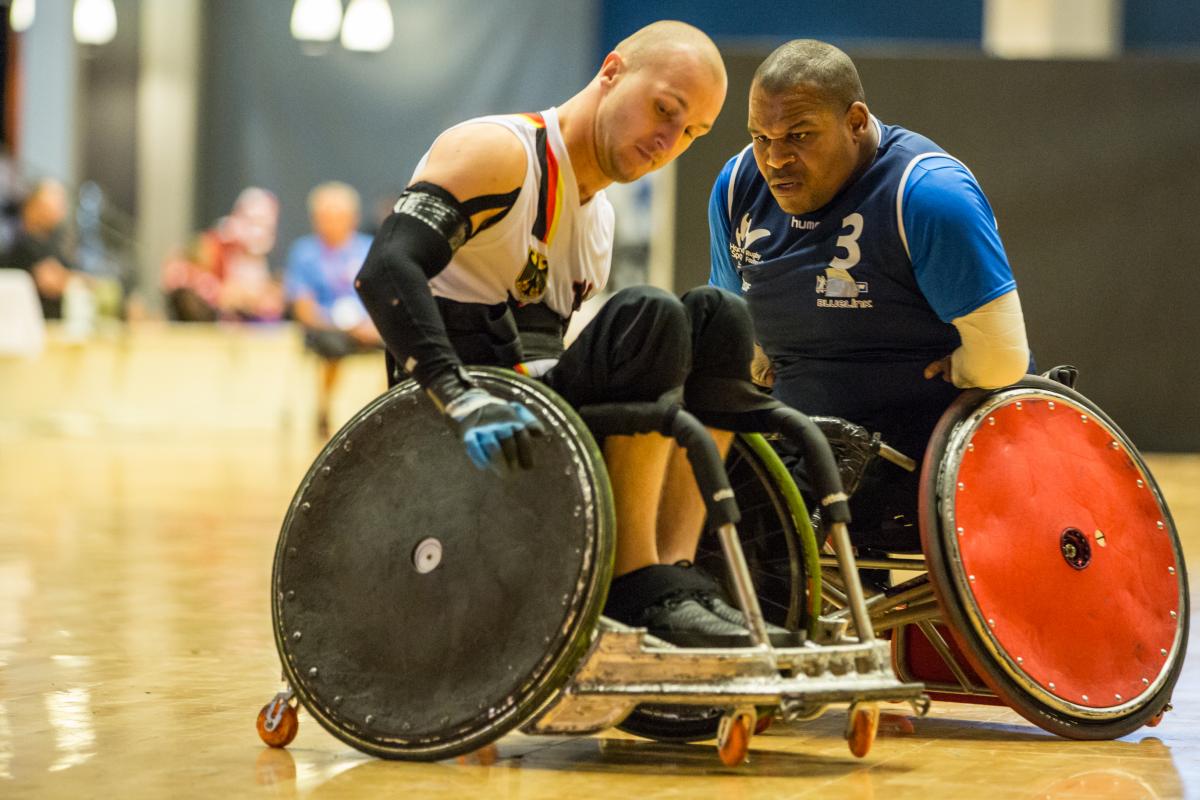 Thursday (7 August), day four marks the halfway point of the 2014 International Wheelchair Rugby Federation (IWRF) World Championships and the gold medal favourites will be hoping to keep on track.

The first of seven matches on Thursday features Sweden and New Zealand. Although neither team can make the semi-finals, there is a chance for the Wheelblacks to jump a couple of spots in the rankings.

Game two is a very important one for both Great Britain and Canada as the loser will more than likely miss out on a semi-final berth. The last time these two teams met at the Canada Cup they played out a thriller and it was the Canadians who scraped through with a one goal win.

Paralympic champions Australia should be able to keep their undefeated dream alive when they play the vastly improved Finnish side who, are still gathering experience and learning new things about the game each day.

Japan will be aiming to do the same against France but they cannot be underestimated after winning for the first time at an IWRF World Championship event on Wednesday (6 August) against Germany.

Germany are already feeling down on confidence after losing to France and now have to back it up against the best team in the world, the USA. They will not be expecting to win but will hope to make the USA work harder for their goals.

The hosts will be in action at 17:15 local time when they face Great Britain. The game has been pushed back an hour further than the usual starting time to give Great Britain a longer break after their match against Canada in the morning.

Canada will also be back in action following that game but have a much more realistic chance of winning when they take on the under-strength Belgium line-up.

See the results of all the matches so far here.

All of Thursday's matches will be streamed from the World Championship website starting from 10:00.

Do not forget to check out all of the photos from throughout the week on Flickr. 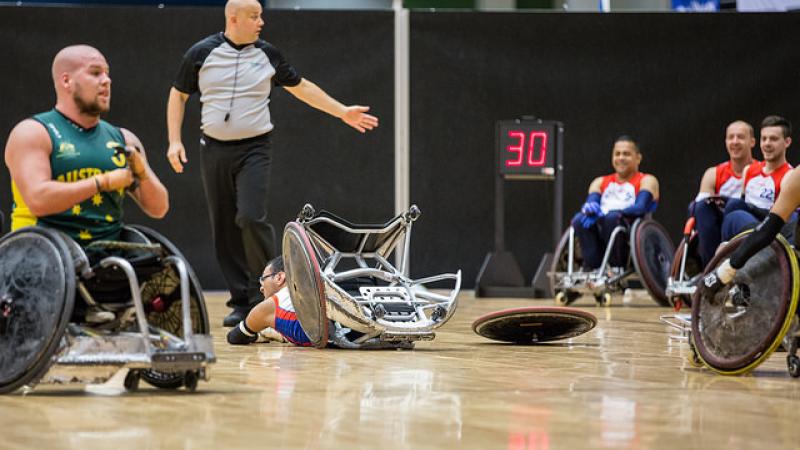 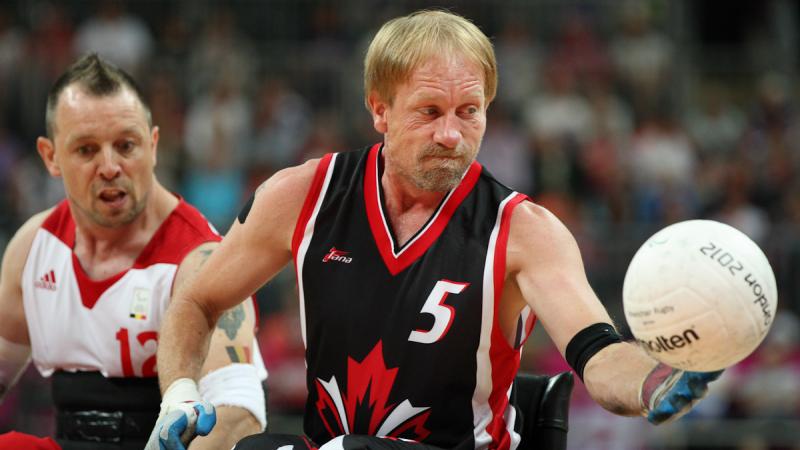 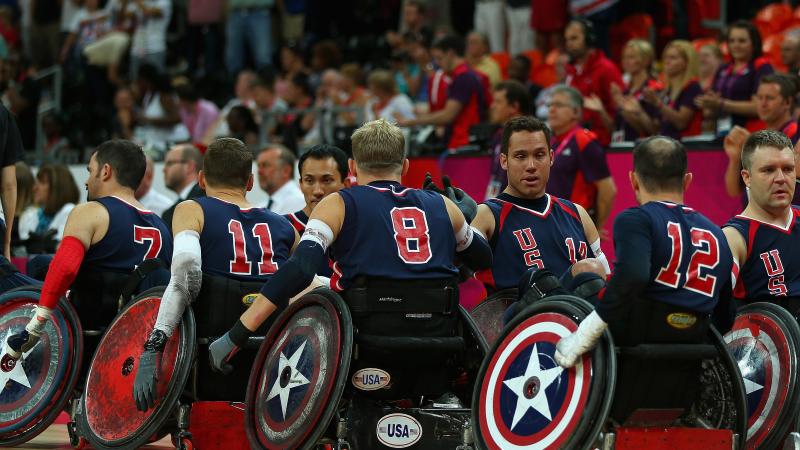 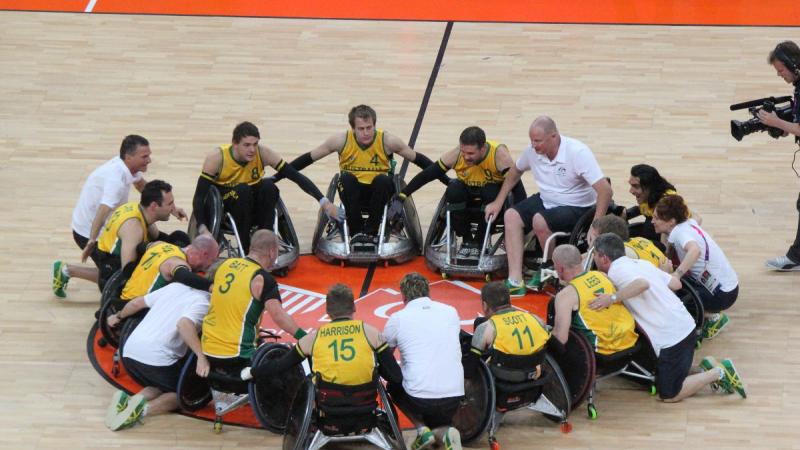