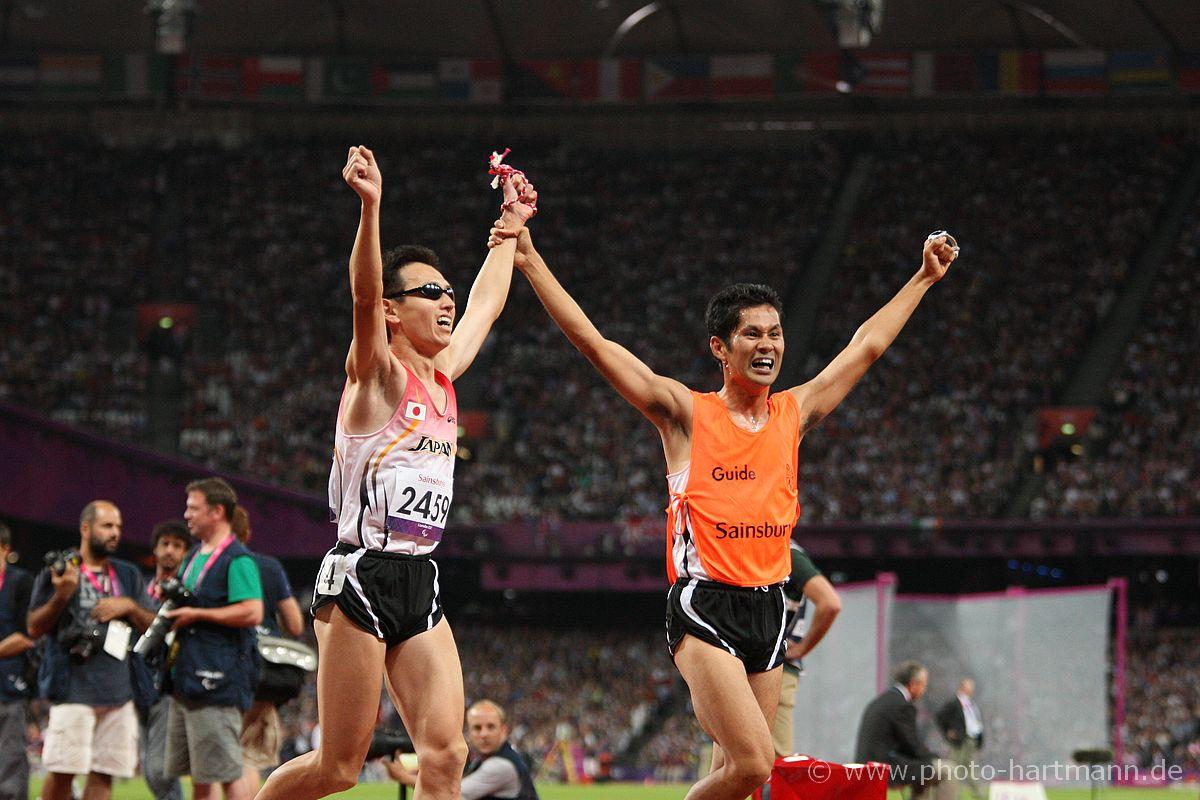 Another two world and two Asian records were broken on Thursday (23 October) in the athletics at the Incheon 2014 Asian Para-Games in South Korea.

It means that six world records have now been broken in the competition so far, which runs until 24 October.

It was a successful day for Japan all around, with Hirokazu Ueyonbaru (2:09.82) winning the men’s 800m T52 final in dramatic fashion, beating Thailand’s Pichaya Karattanasiri (2.09.83) by just one-hundredth of a second.

Their relay team of Miran Sakhatov, Doniyor Saliev, Ulugbek Chariev and Fakhriddin Khamraev then won the men’s 4x100m T11-13 in 44.25.

The Asian Para-Games see athletes competing from 41 nations across 23 sports. 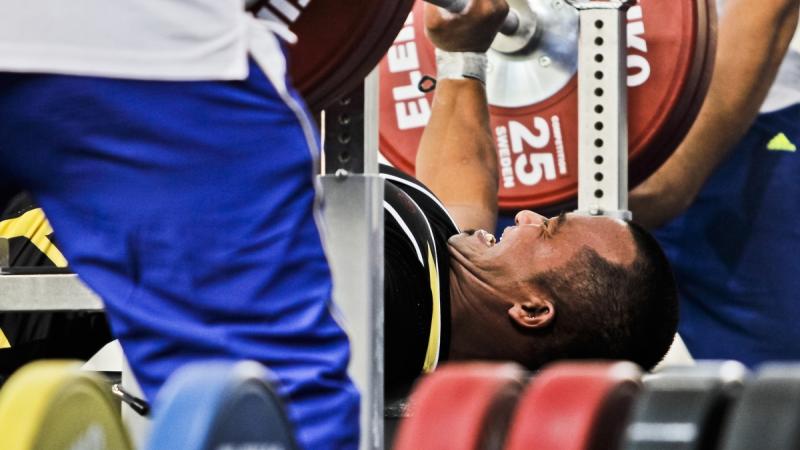