Ukrainian, Syrian, Thai and Iraqi athletes also made it onto the podium in Dubai, United Arab Emirates. 01 Mar 2017 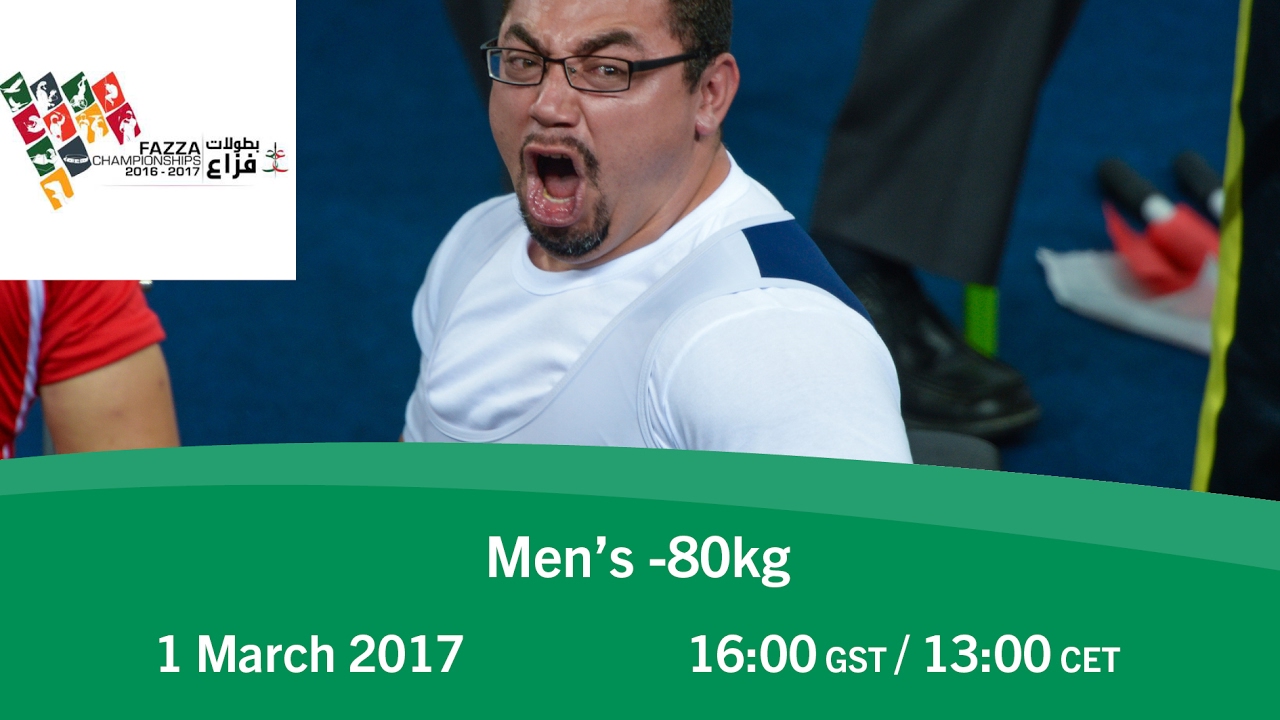 Lifting 200kg in the first round of the men’s up to 80kg, Khattab and his coaches decided to add 10kg for the second.

He successfully cleared 210kg to take gold, despite an unsuccessful attempt at 215kg in the third round.

Khattab’s triumph is his third consecutive podium finish in Dubai, having finished with silver and bronze in 2015 and 2016 respectively.

Syria’s Shadi Issa (188kg) was the only athlete in his weight category to clear three lifts to secure second. A 185kg lift for Great Britain’s Michael Yule saw him finish third.

The world record holder needed just one good lift of 210kg to take his first victory of the new season. Turkmenistan’s Sergey Meladze peaked in the first round, making light work of 185kg to take silver but failing two subsequent attempts of 190kg.

Mohsin’s teammate Ali Faraj (135kg) finished on top of the junior men’s up to 72kg, reaching a podium double for Iraq.

In the women’s up to 61kg Tetyana Shyrokolava added to Ukraine’s World Cup medal haul.

Taking the win with a 100kg lift, Shyrokolava repeated her top ranked performance from the 2016 edition.

Syria’s Fatema Alhasan’s 91kg opening lift was enough to secure second. Egypt’s Fatma Korany left her best until the last round, where she registered 82kg to propel herself onto the podium in third.

Korany, 16, was also the top junior lifter in her weight category.

Competition continues on Thursday (2 March) with the men’s up to 88kg and up to 97kg and the women’s up to 73kg. 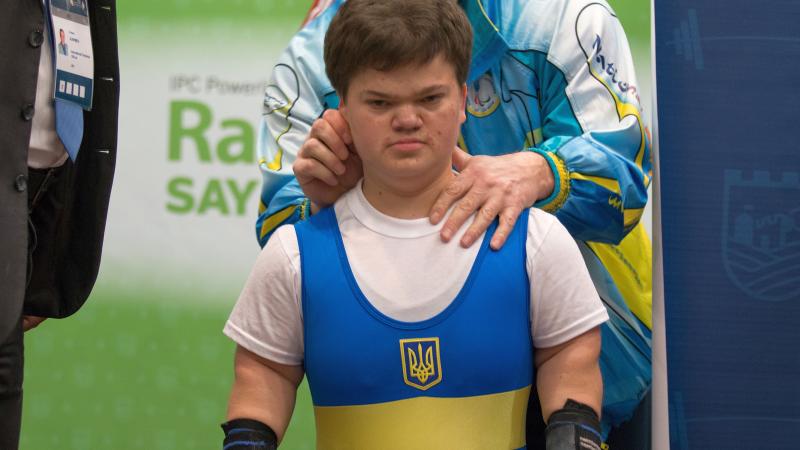