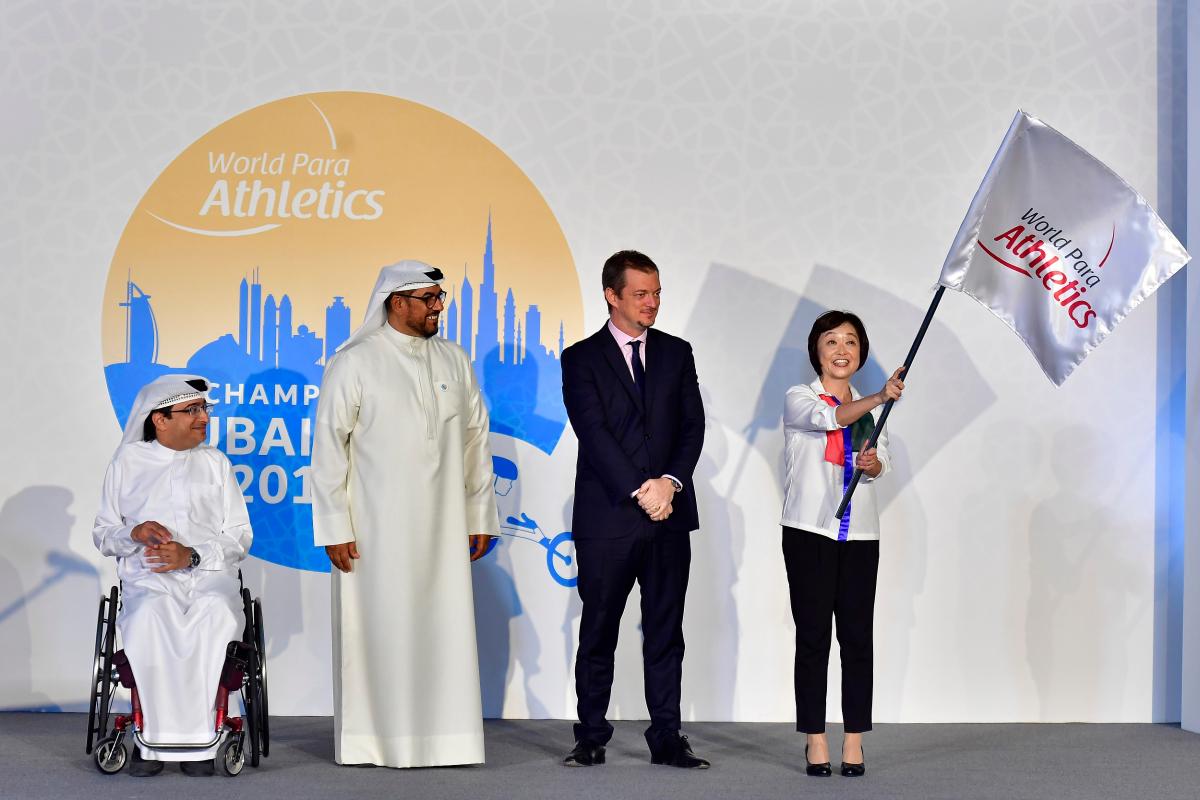 Japan will receive the world’s best Para athletes for the second year in succession as they prepare to celebrate not only the 2020 Paralympic Games in Tokyo but also the 2021 World Para Athletics Championships in Kobe.

With over 1,400 athletes from 120 countries competing, Dubai 2019 became the largest World Championships to date; Kobe believes it can exceed that number.

Kobe 2021 President and Olympic long-distance runner Akemi Masuda said, “Next year, the country will stage the Tokyo 2020 Paralympic Games; Kobe is a great opportunity to continue growing. These events activate the Movement across the whole country.

“We want to show the city is really important for us; it is a huge opportunity the one we will have in 2021.”
Kobe, founded in 1889, is the sixth largest city in Japan with around 1.5 million people living.

Masuda added: “The most famous thing about Kobe is the beef. But we want to show that Kobe is more than beef. Kobe is a big city with big mountains. We hope that all the people that come in 2021 can enjoy everything about the city.”

In 1995, Kobe suffered a tragic earthquake that caused the death of thousands of people. With the 2021 World Championships coming along, the organisers want to show how the Japanese city managed to get back on its feet.

“Kobe recovered and it means a lot to show the world how the city is now. We expect to have high level field and also a lot of top athletes are participating in the event, as it happened with this year’s Rugby World Cup.”

The Universiade Memorial Stadium, which also staged the 2012 FIFA U-20 Women’s World Cup and the 2011 Asian Athletics Championships, will host the competition.

Haozhe Gao, Head of World Para Athletics, said, “It will be the first World Championships in East Asia, representing an important step in the development of Para athletics in the region. We look forward to working together with the Local Organising Committee, the City of Kobe and our partners to deliver a successful Championships.” 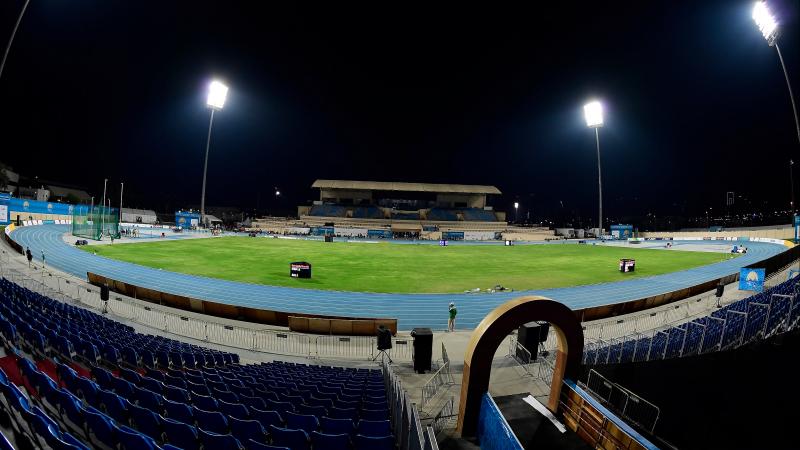