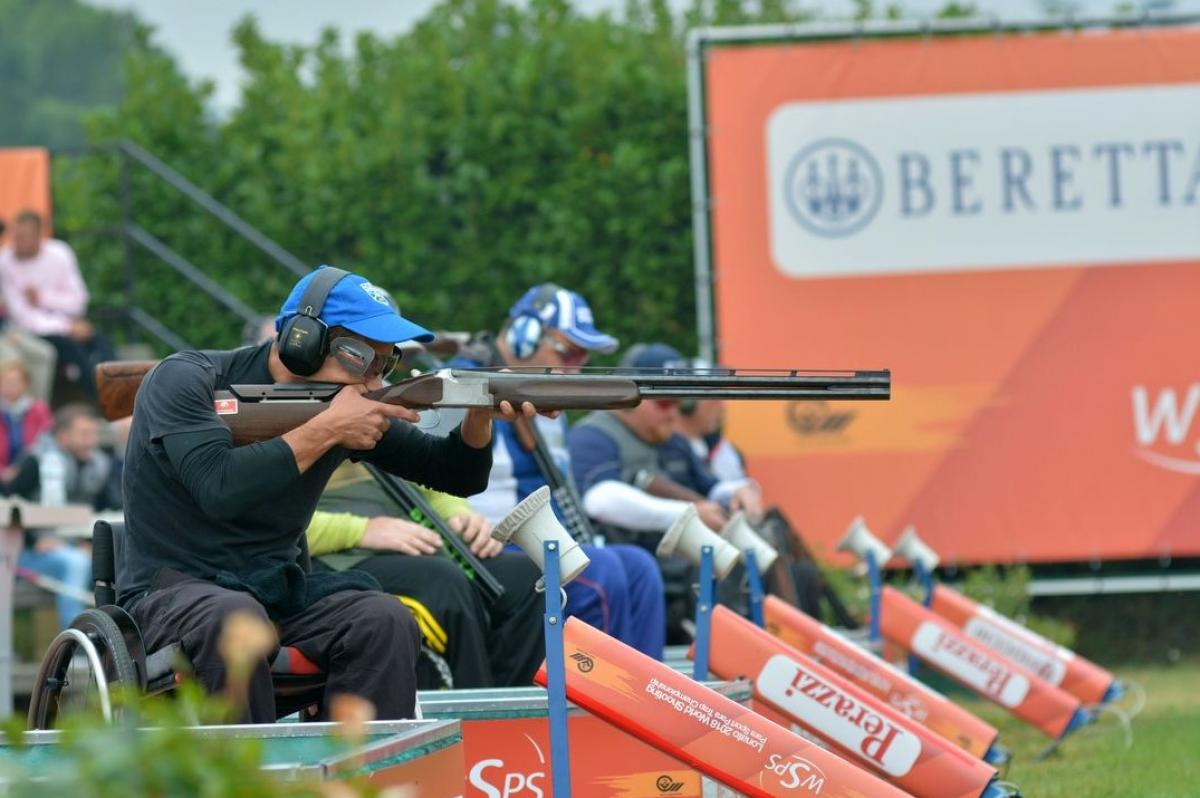 The competition kicks off on Friday (24 September) with the finals on Saturday (25). Seventy-seven athletes from 19 National Paralympic Committees (NPCs) are set to compete at Lonato del Garda 2021.

The World Championships was initially scheduled to September 2020 but was postponed to this year due to the COVID-19 pandemic.

Here is all you need to know about Lonato del Garda 2021.

Where is the competition taking place?

The Trap Concaverde is situated in the tourist Southern Garda Lake District, 30 km from downtown Brescia and 40 km from Verona. It was founded in 1982 by four friends who were tired of travelling to different shooting ranges around Italy. Their small range has become one of the biggest Para trap facilities in the world.

There are seven ranges available for the event, all equipped with Mattarelli machines and Elfipa acoustic release systems. All ranges are equipped with Elfipa electronic scoreboards.

The firing direction of the shooting range is north. The targets used for the event are eco-friendly from Eurotarget, standard orange for the Qualification and flash orange for the Finals.

When did the first Para Trap Worlds take place?

Lonato del Garda hosted the first edition of the Para Trap World Championships in 2018 a little more than one year after the discipline was officially adopted by World Shooting Para Sport.

The Italian venue can be considered the birthplace of the shotgun discipline as it was also home to the first-ever Para Trap World Cup in September 2017.

Sydney, Australia saw the second Para trap world champions crowned when the discipline made its debut as part of the biennial World Shooting Para Sport Championships together with pistol, rifle and vision impaired shooting in 2019.

The next joint World Championships with all shooting Para sport disciplines is set to take place in Al Ain, UAE in 2022.

How many medals will be up for grabs?

Lonato 2021 will host six medal events all of them mixed with individual and team competitions in all three classes.
The PT1 is for shooters in the SG-S class, competing from a wheelchair in a standard seated position. There will be 30 athletes from 15 teams in the PT1 individual event and four teams competing in the team event.

The PT2 is for athletes with lower limb impairments competing from a standing position (SG-L class). A total of 25 athletes from 12 nations will be competing in the PT2 events – five countries will also take on the team event.

PT3 will see 22 athletes from 11 countries in action in the SG-U class for athletes with an impairment in the non-shooting arm also competing from a standing position. The team event will count with three countries.

Lonato del Garda 2021 will also host a Para Trap Mixed Team event as a demonstration final with no medals awarded.

ICYMI: On our second day in Sydney , the Italians 🦘 swept all 3 para trap events! We also witnessed an incridible mixed team rifle event.

Who has the biggest team in Lonato?

The host nation will be represented by 12 athletes at Lonato del Garda 2021 followed by Czech Republic with nine and Great Britain and the RPC with seven competitors each.

USA is the only team with more female than male athletes in the delegation, as three out of the four shooters in the team are women.

Who are the ones to watch?

Italy has dominated the sport with four out of the six gold medals ever awarded in Para Trap World Championships.
Francesco Nespeca is the two-time world champion in the PT3 who will defending his crown on home soil. He is likely to face fierce competition from compatriots Mirko Caffagi and Emilio Poli.

Spain’s Meliton Antonio Brinas is also familiar with the range as he took silver in the PT3 in 2018.

Sydney 2019 gold and silver medallists will be in action in the PT1. Italy’s Oreste Lai beat Finland’s Juha Myllymaki in Australia and are likely to return to the podium in Northern Italy.

The PT2 also saw an Italian clean podium sweep at Sydney 2019. World champion Alessandro Spagnoli and bronze medallist Raffaele Talamo are competing in Lonato where they will meet Finland’s Vesa Jarvinen, who topped the podium at the first World Championships three years ago.

And what about the newcomers?

Lonato del Garda 2021 will see an increase of 20 athletes and five countries compared to the World Championships in 2018. The competition will mark the Para Trap Worlds debut for six teams: Kuwait, Nigeria, Norway, RPC, Switzerland and Turkey.

Nigeria will be the first African nation to compete in the World Championships represented by Yunusa Yusufu in the PT2 mixed event.

Complete results and behind the scenes from Lonato del Garda 2021 will be available on World Shooting Para Sport social media channels on Facebook, Instagram and Twitter. 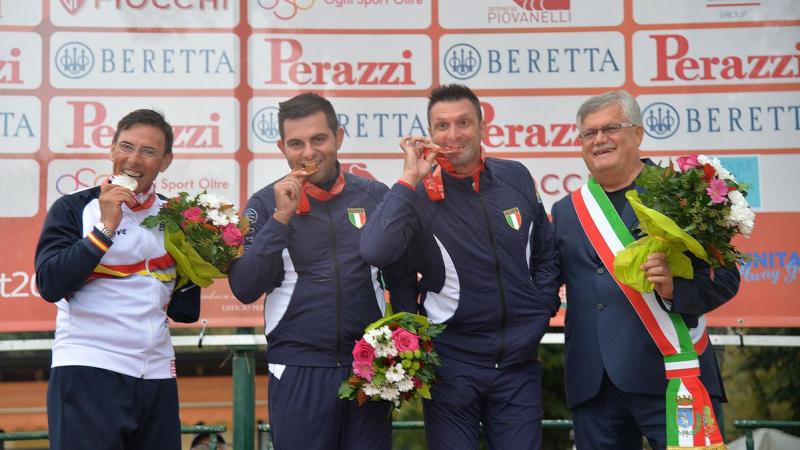 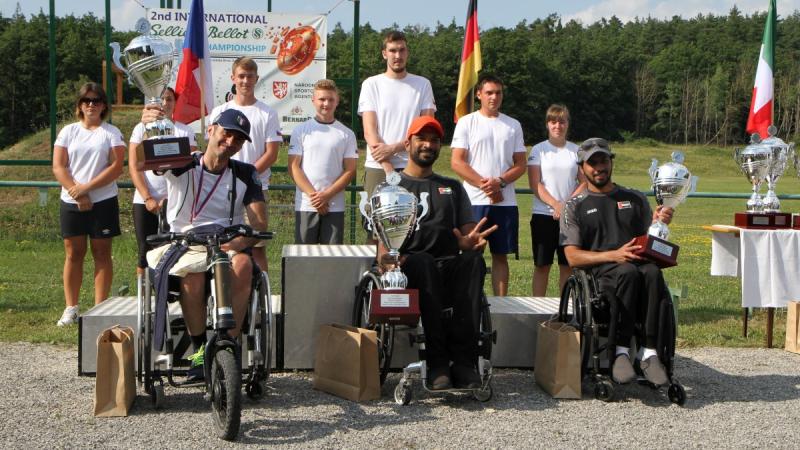