It will be the first time the competition is staged in the Middle East, in the same venue that has hosted World Cups annually since 2015 11 Feb 2021
Imagen 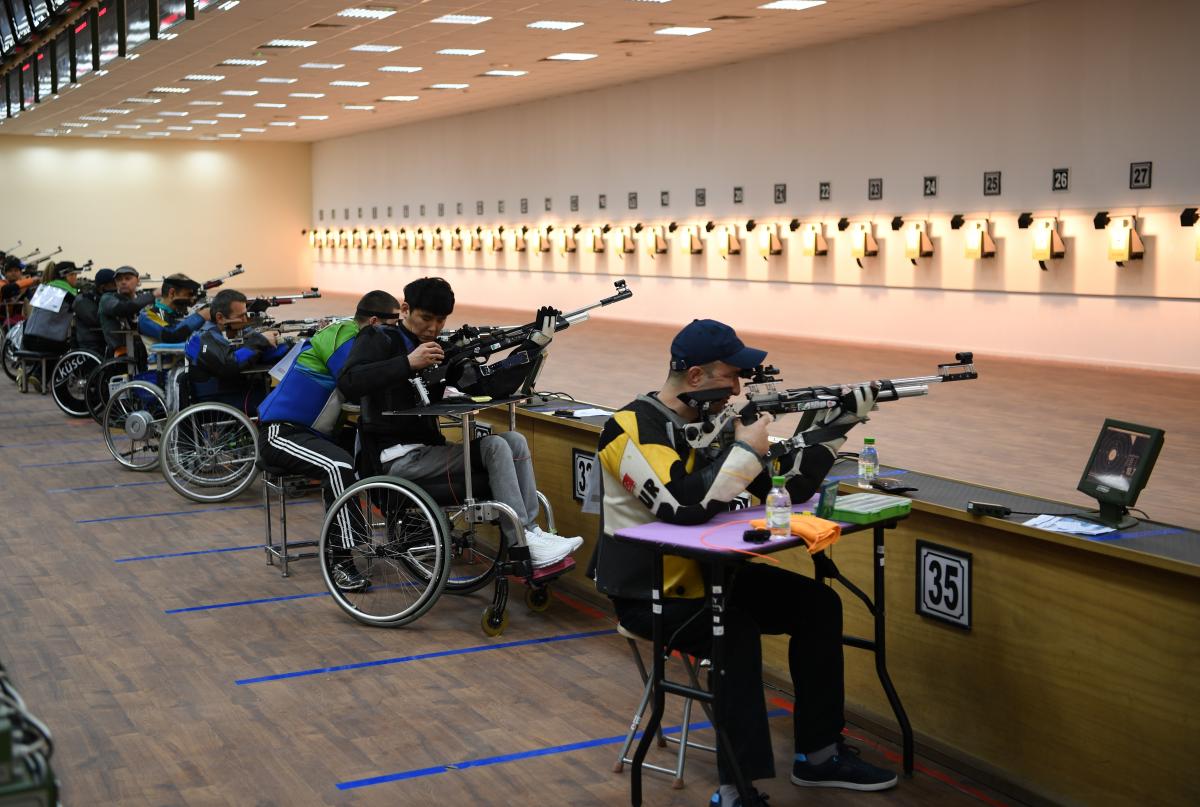 The Al Ain Equestrian, Shooting & Golf Club will be the venue of the 2022 Worlds and is a familiar range for many athletes
ⒸAl Ain LOC
By World Shooting Para Sport

Al Ain, UAE will host the eighth edition of the World Shooting Para Sport Championships to be held in November 2022.

It will be the first time the competition is hosted in the Middle East and the third World Championships to be staged in Asia – after Seoul 2002 and Cheongju 2018, both in South Korea.

The Al Ain Equestrian, Shooting & Golf Club will be the venue of the 2022 Worlds. A familiar range for many athletes, it has hosted shooting Para sport World Cups annually since 2015.

The venue has also hosted many international able-bodied shooting events including the 2019 ISSF Shotgun World Cup Final and the 2014 Asian Shotgun Championships.

The Al Ain 2022 World Championships will be organised by the Zayed Higher Organisation for persons with disabilities.

“It is fantastic news for the shooting Para sport family that Al Ain will host the first ever World Championships in the Middle East," said Tyler Anderson, World Shooting Para Sport Senior Manager. "This will be the first major event after the Tokyo 2020 Paralympic Games and an important step in the build-up to Paris 2024."

"The Al Ain Equestrian, Shooting & Golf Club and the Zayed Higher Organisation have been a valuable partner of the sport for almost a decade and have built up a reputation for hosting excellent shooting Para sport events. We are thrilled to award UAE the opportunity to welcome the World to Al Ain in 2022,” added Anderson.

“In the 50th year since the United Arab Emirates has declared independence, and with the announcement of the successful arrival of the Hop Probe to orbit Planet Mars, we are honoured to host the 2022 World Championship in Al Ain filled with hope that the world becomes safer, and the successful participation of all the athletes from all around the world."

#'TBT
The calm before the storm in Al Ain! #AlAin2019 #WorldCup#ShootingParaSport pic.twitter.com/ftqTKvgbO9

"We have had the pleasure to partner with World Shooting Para Sport for many years, and we are thrilled to be awarded with the opportunity of hosting this historic event. The UAE is a very welcoming country that is home to 200 nationalities living in harmony, and we welcome the top athletes from all around the world to the UAE to compete in Al Ain for the title of World Champion," added Alkamali.

The last edition of the World Championships took place in Sydney, Australia in 2019 with 283 athletes from 55 countries.

It was the first Worlds to combine rifle, pistol and Para trap disciplines and to count with events for vision impaired (VI) shooters.