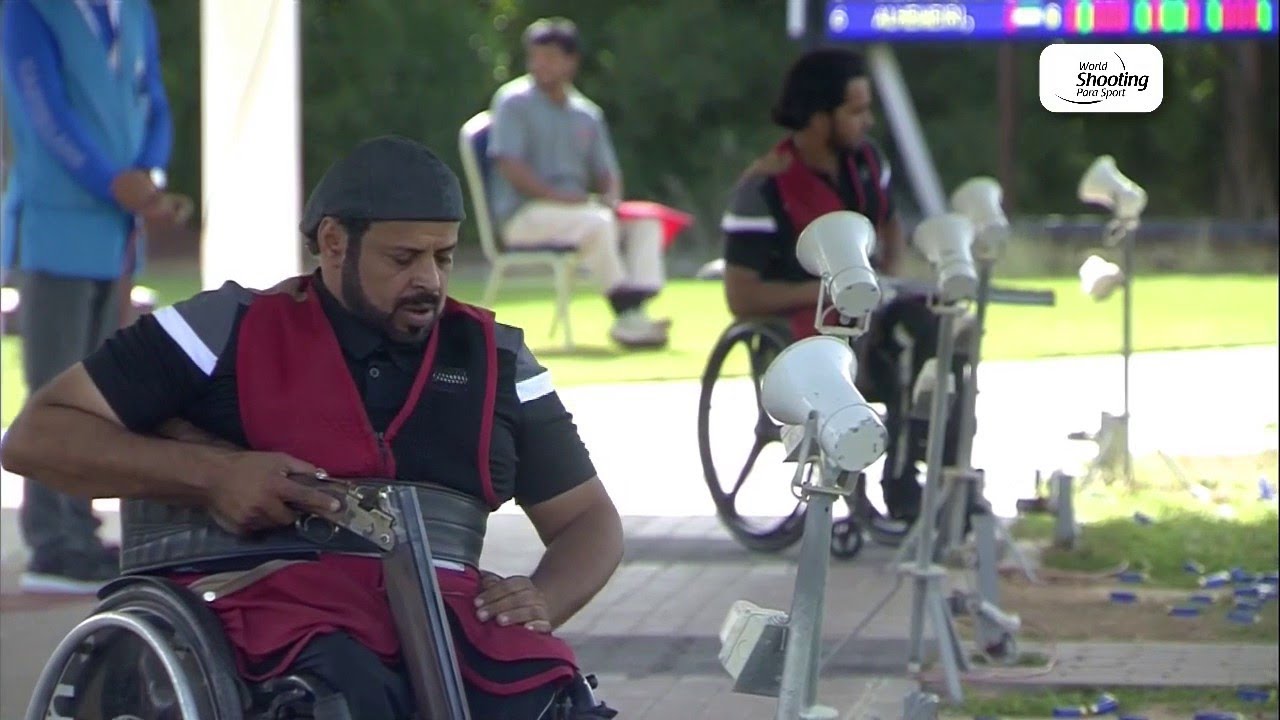 They had just won the gold and silver medals in the PT1 (mixed trap) final of the Al Ain 2019 World Shooting Para Sport World Cup. With Para trap added to the Al Ain calendar just last year, it was the first medals for the UAE in the event.

For gold medallist Alhemeiri, who started competing less than two years ago, it was an indication that he was on the right track. He was happy that his hard work was finally paying off and hoped that their medals will help create more awareness about the sport.

“I am very happy to win a medal at my home ground and in front of my own people. For the sport, I really hope more people know about trap shooting. And we have more and more competition in the coming days. I also hope that we can compete in the Paralympics, not only in 2020 but after that as well,” said Alhemeiri.

From last to first

The medal here will also remain among Alhemeiri’s favourites after he rose from the bottom to surprise the field and take the gold.

Qualifying in the sixth and last place for the final, Alhemeiri and eventual silver medallist Alhashmi were head to head as the lead kept changing with the final shots reading 10:6.

“I had a very bad start in the qualification this morning. But then I spoke to our coach Sheikh Ahmad bin Mohammad bin Hasher Al Maktoum who motivated me and helped to get the right technique,” said Alhemeiri.

“Unlike others, I was focusing on my first shot. Though I missed many targets in the Elimination round, but this helped me in the final stage.”

Alhemeiri finished on 25 points with more targets in his first shots, three points ahead of Alhashmi.

“It feels good to get a gold. Though I still need to work on my qualification scores. It is a good warm-up for the season ahead,” said Denysiuk after his first gold of the competition.

Live action and results from Al Ain can be found on World Shooting Para Sport’s website.