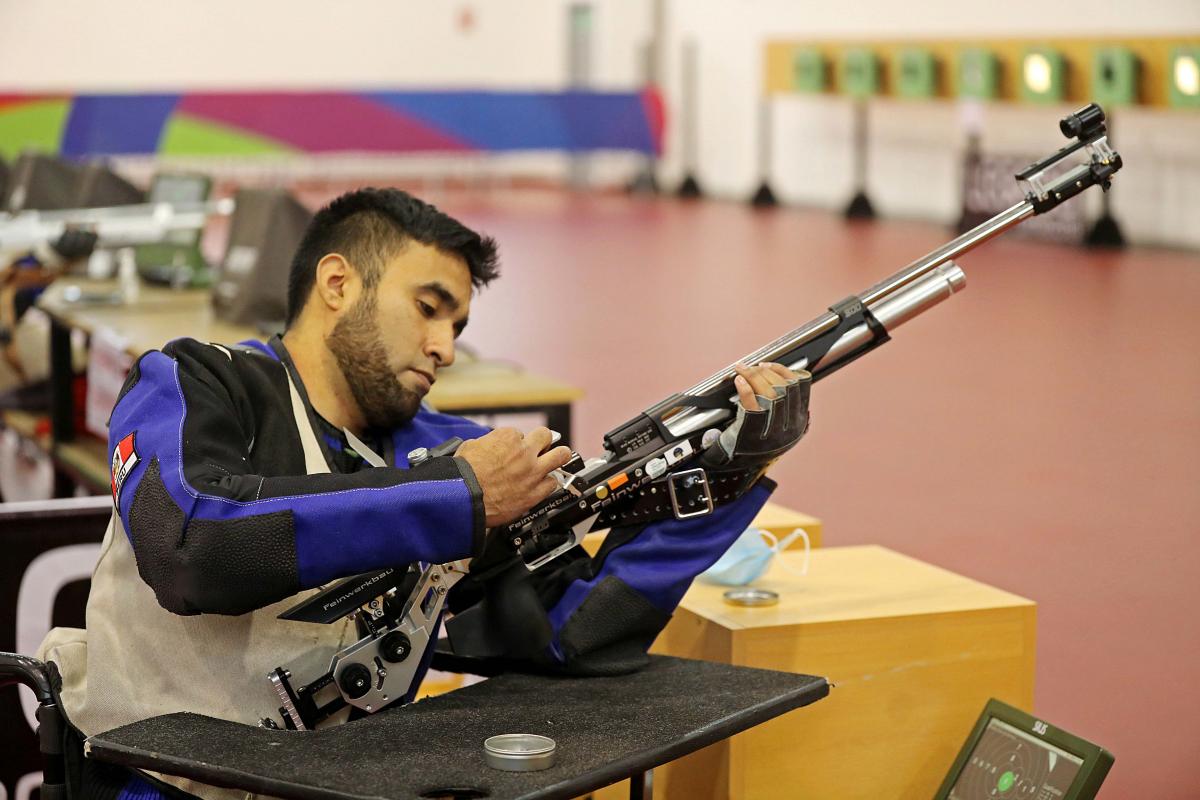 World Shooting Para Sport have updated the competition calendar for the 2021 season.

It includes the Tokyo 2020 Paralympic Games, three World Cups and the Para Trap World Championships to be held in Lonato del Garda, Italy.

The World Cup season kicks off in Al Ain, United Arab Emirates in March. UAE’s fourth largest city has been part of the competition calendar since 2016 and will host the World Championships in 2022.

Wroclaw, Poland was set to host the season's second World Cup in April but the competition has been cancelled by the Local Organising Committee and World Shooting Para Sport.

The World Cup travels to South America in June with the Peruvian capital Lima hosting the final leg of the 2021 season. It will also be the final qualification event for the Tokyo 2020 Paralympic Games and the first ever shooting Para sport World Cup in South America.

The world class venue will be the Las Palmas Shooting Range, the same used at the Lima 2019 Parapan American Games when shooting was part of the competition programme for the first time.

The competition was originally scheduled to take place from 11-20 May but has been postponed to 10-19 June.

The Italian city hosted the first Para Trap Worlds back in October 2018. The 2021 Worlds are scheduled for late September with exact dates yet to be announced.