From multi-medallists to where the Portuguese island got its name from, get ready for the European Championships 26 Apr 2021
Imagen 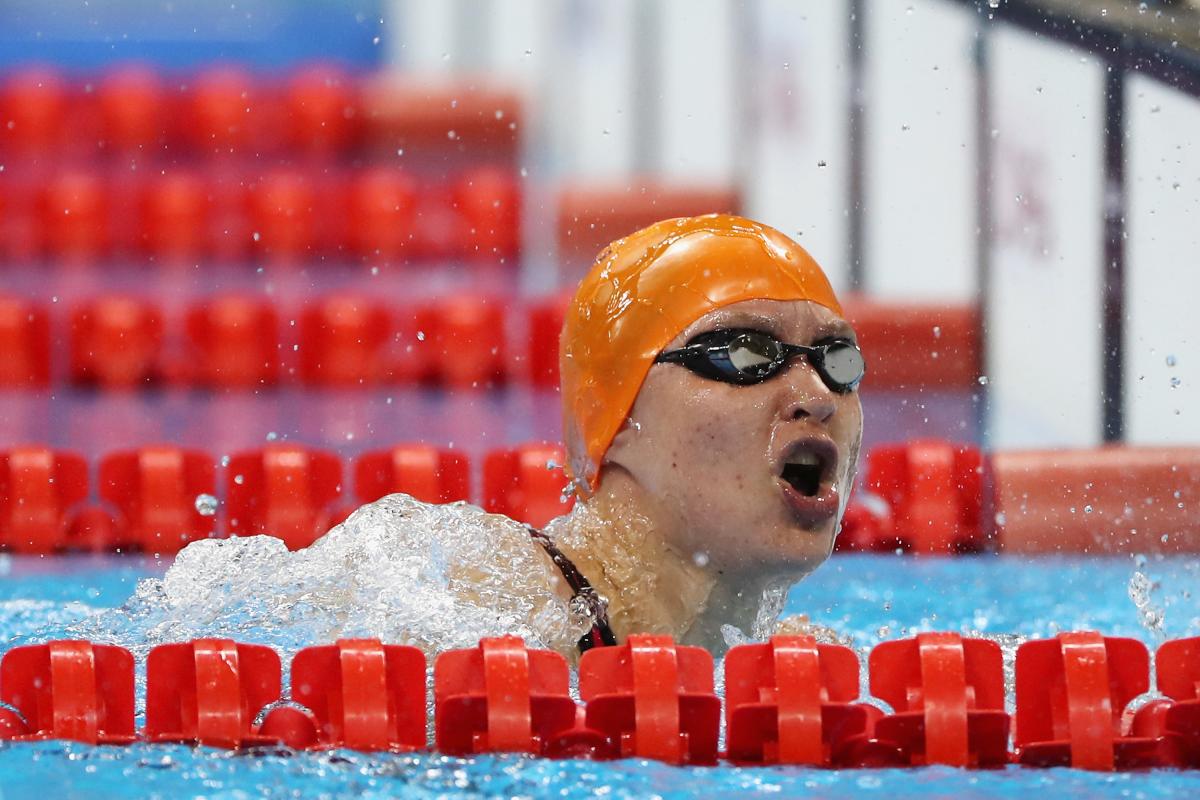 Ukraine's Yelyzaveta Mereshko was the most successful medallist at the Dublin 2018 Euros with eight medals, five of them gold
Ⓒ Buda Mendes/Getty Images
By World Para Swimming

In 20 days, Madeira will be home to the biggest Para swimming competition before the Tokyo 2020 Paralympic Games.

The European Open Championships will take place from 16 to 22 May with swimmers from 44 nations set to compete in the Penteada Swimming Complex.

Here below is all you need to know about the Euros and the Portuguese island where the competition will take place.

A bit of history

Madeira Island got its name (“island of the wood,” in Portuguese) due to the abundance of trees found by Portuguese sailors who discovered the place in the 15th century. It is an Autonomous Region of Portugal with around 290,000 inhabitants – more than a third of them living in the capital Funchal.

Like the Tokyo 2020 Paralympic Games, the official name of the European Championships – Madeira 2020 – has not changed although the competition moved from last year to this year due to the COVID-19 pandemic.

European, but not only. Madeira 2020 will be an Open Championships so athletes from different regions can also participate. Swimmers from Argentina, Brazil, Chile and Uzbekistan are just some of the guests taking part of the competition in Portugal.

Competition will take place from 16 to 22 May with three days of classification.

This will be the second time the Penteada Swimming Complex hosts an edition of the European Championships. The first was also an open competition and served as preparation for the Paralympic Games in Rio de Janeiro.

Cristiano Ronaldo has become a synonym to the Madeira Island. Locals are rightly proud of the football star who has a statue and a museum named after him in the capital Funchal. But at the Euros, Portugal’s biggest hope will be another one.

Susana Veiga’s a silver medallist at the London 2019 World Championships as the only podium for her country in the British capital. But a result that put her among the candidates to the podium at her first Paralympics in Tokyo in August.

Veiga also has a silver medal from the Dublin 2018 Europeans.

Among the top international Para swimmers set to compete in Madeira are two names which together won more gold medals than all but six nations at the last European Championships in Dublin, Ireland in 2018.

With her support, the Ukrainian will be looking at beating the 100-medal mark once again as they did in Ireland (106 in total).

That was another amazing night in the pool of #Funchal2016 https://t.co/Bla9F7LsKS

It will be the sixth edition of the Euros which first took place in Reykjavik, Iceland in 2009. 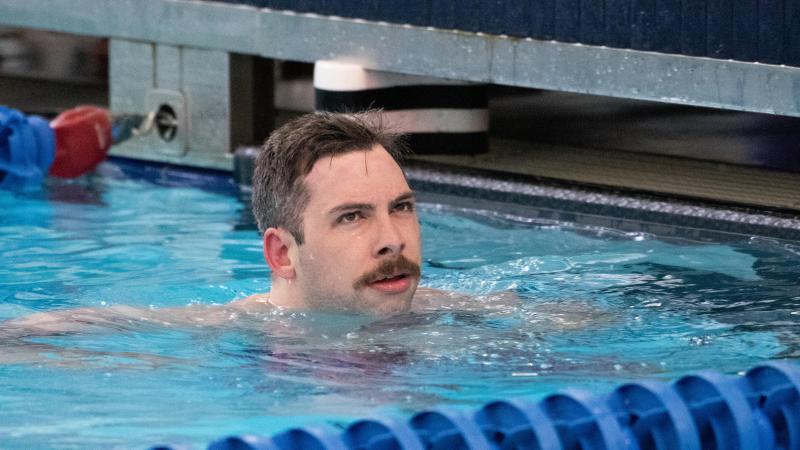 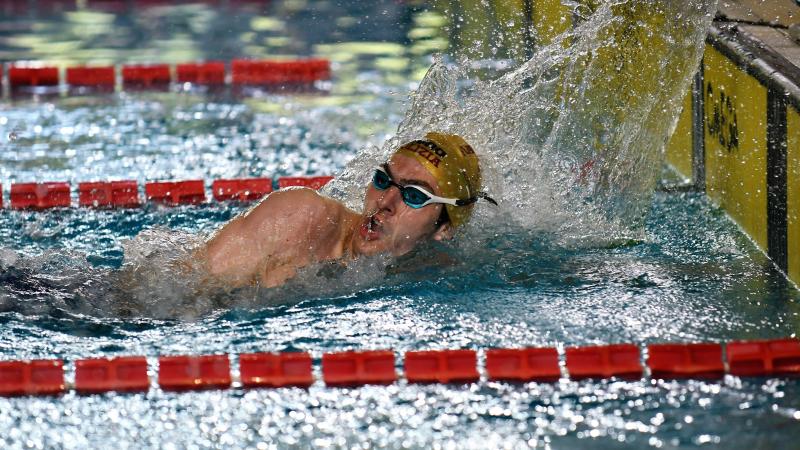 Swimming
Missing the Euros? Take a look back at the previous editions