Madeira 2020: Ones to Watch - Female swimmers 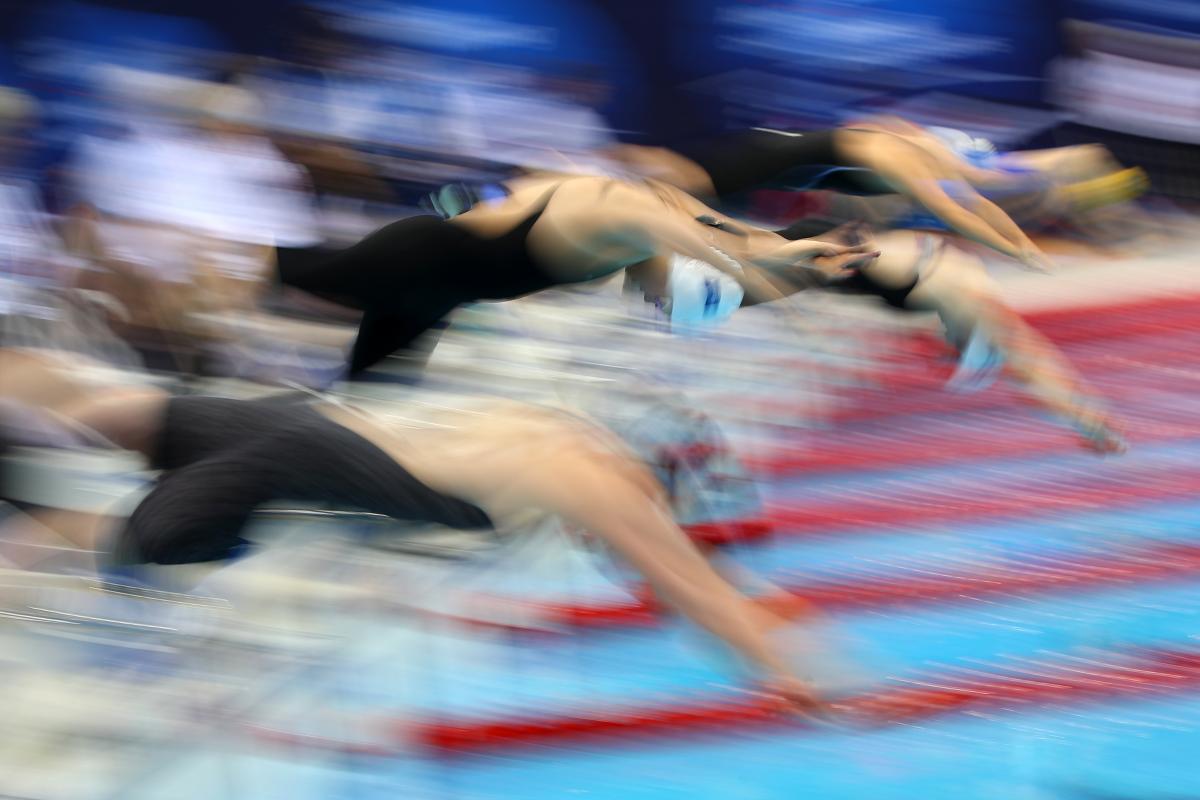 World Para Swimming has announced its Ones to Watch ahead of the European Open Championships hosted by Madeira Island’s capital Funchal from 16 to 22 May.

The list consists of nine* female athletes from nine different countries who have the potential to shine at the sixth edition of the Euros and the second to take place in Madeira following the 2016 European Championships.

Madeira 2020 will be the biggest Para swimming event before the Tokyo 2020 Paralympic Games in August.

Nearly 400 swimmers representing 48 nations will be competing at the Penteada Olympic Pools Complex.

Boyaci became the first Turkish Para swimmer to win a silver medal at the World Championships when she claimed silver in the women’s 50m backstroke S5 at the 2019 edition in London. She is the European champion from Dublin 2018 in the same event.

"The absence of my arms does not prevent me from doing anything. I want all people with an impairment to think that way. The important thing is to be happy."

The ‘Dolphin of Moncalieri’ became a star in 2019 when she won six medals, including four golds, at the World Championships in London. Gilli, who only took up Para swimming in 2017, was voted Best Female Swimmer of the competition.

Illes has dominated the women’s 100m breaststroke SB4 since the Dublin 2018 European Championships winning a gold medal followed by another gold at the London 2019 Worlds. She underwent surgery on her shoulder after the postponement of the Tokyo 2020 Paralympics to be ready for the 2021 season.

The Polish swimmer is the reigning world and European champion in the women’s 400m freestyle S10. Before taking on the task of winning her first Paralympic gold medal at the Tokyo 2020 Paralympics, Jablonska will try to win her third European title.

The four-time Paralympic champion will be looking for her 10th European championships title in Madeira. The women’s 400m freestyle S6 final against Great Britain’s Simmonds is set to be the highlight of Madeira 2020.

The last moments of the women's 100m Freestyle S6 final at #Rio2016 is our gift to the Ukrainian world record holder.

Perales is the most decorated Spanish Para athlete at the Paralympic Games, having won 26 medals at the Games so far. At the age of 45, she is going into the European Open Championships as the reigning champion in the women’s 50m freestyle S5.

“I want to win some medals to give as a present to my son... this is still my biggest dream.” - Para swimming legend @teresa_perales shows no signs of slowing down 🏊
📰https://t.co/x4F0EcGpFJ

Great Britain’s rising star became a Paralympic champion at the age of 15 at the Rio 2016 Games. She holds the world record in the women’s 100m butterfly S6, as well as the silver medal at the last Euros in Dublin 2018.

The German swimmer has been the dominant force for over a decade. Schott is the favourite to win a medal in Madeira in the women’s 100m backstroke S6 as the reigning world and European champion.

The young star broke into the international stage with a silver medal in the women’s 50m freestyle S9 at the Dublin 2018 European Championships. A year later, Veiga won second place at the World Championships in London in the same event.