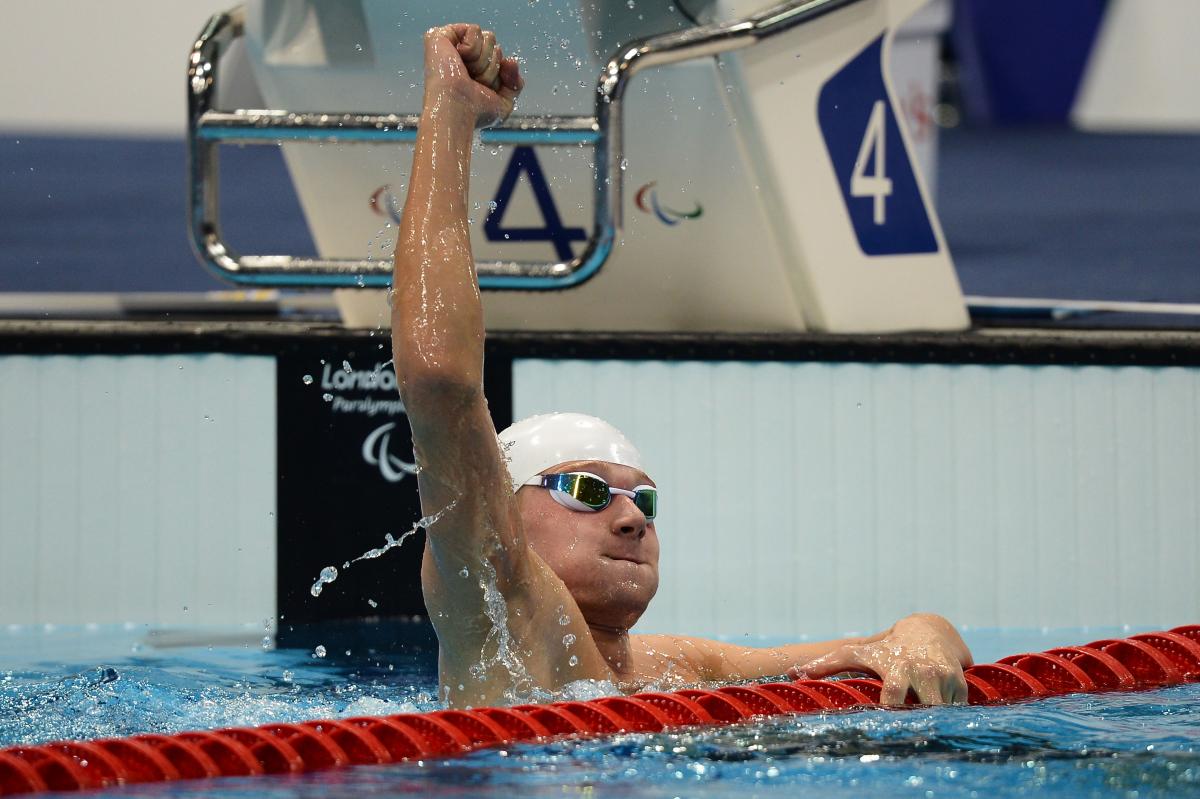 At the last World Championships in Eindhoven in 2010, Benoit Huot set a world record to become world champion, followed by Andre Brasil of Brazil and Sven Decaesstecker of Belgium.

Local fans will be in for a treat on day four, when they get to see Benoit Huot in action again against Andre Brasil and Ian Silverman after the excitement of day one.

Ihar Boki will be hoping to lay his 50m S13 freestyle demons to rest, but rival Charles Bouwer won’t make it easy.

You can catch all the action live on ParalympicSport.TV.

Outlook: At the last World Championships in Eindhoven in 2010, Benoit Huot set a world record to become world champion, followed by Andre Brasil of Brazil and Sven Decaesstecker of Belgium. Huot then set a new world record at London 2012 with a time of 2:10.01. This time these three athletes will also have to contend with newcomer Ian Silverman of the USA and Australian Rick Pendleton. In London, Pendleton collected bronze with Brasil and Huot in silver and gold respectively. Also looking to spoil the party will be Kevin Paul of South Africa.

Huot will be hoping to use the home crowds to his advantage, but he has yet to confirm if he will be going to Rio 2016, meaning the other contenders may have more to prove on their road to the next Paralympic Games.

Classification: S10 describes the minimal impairments of eligible swimmers with physical impairment. Eligible impairments would be the loss of a hand or both feet and a significantly limited function of one hip joint.

Outlook: Ihar Boki completely dominated in the S13 events at London 2012, taking home five golds and one silver and setting four world records. He is Belarus’s most successful Paralympian in terms of the number of gold medals he has to his name. In this event however, his rivalry with Charles Bouwer of South Africa will come to the fore. Bouwer deprived Boki of a Paralympic clean sweep by taking gold at London in this event, whilst Oleksii Fedyna of the Ukraine holds the current world record with 23.75 seconds.

The silver and bronze medallists from the last World Championships in Eindhoven in 2010, Fedyna and Charalampos Taiganidis of Greece will be competing, but the world title is firmly up for grabs. Not least because there are no less than eight swimmers in the field that have qualified with times that could easily challenge the status quo.

Classification: S13 describes visually impaired swimmers. These swimmers compete in the sport classes 11-13, depending on their level of impairment, with 13 describing the minimum eligible visual impairment. 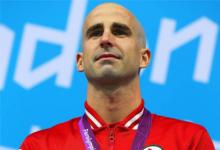 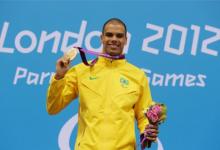 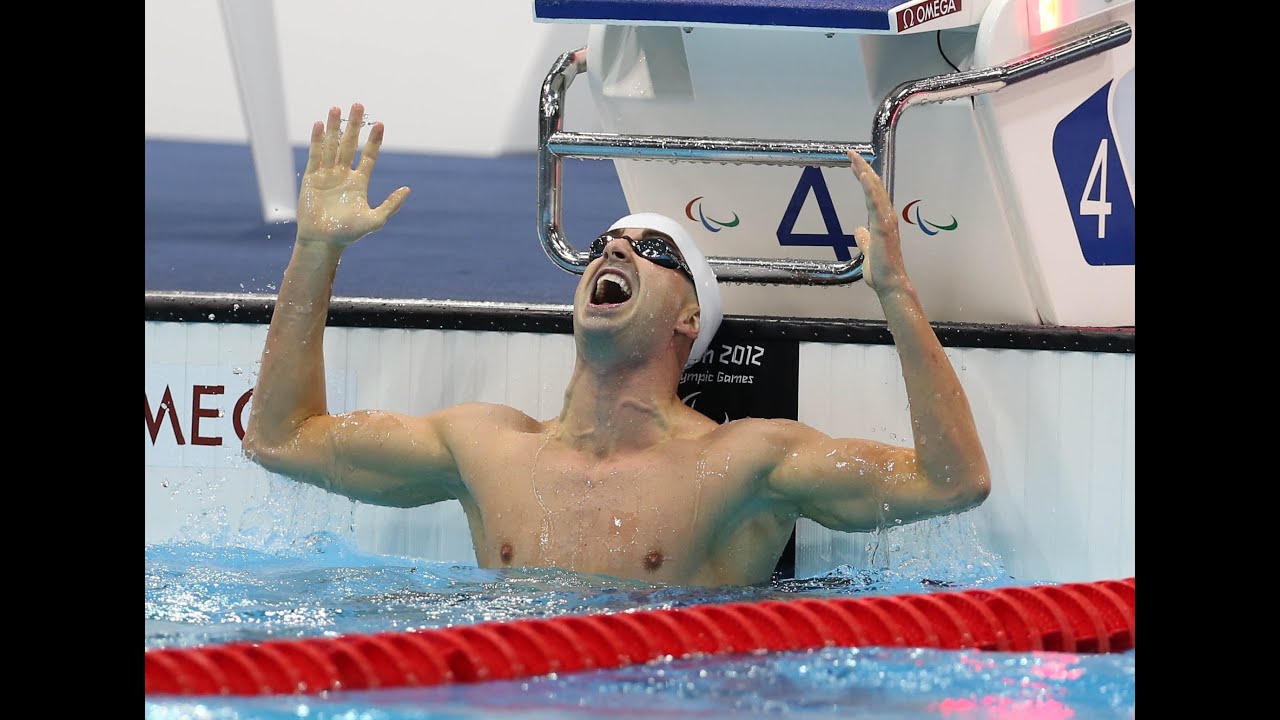 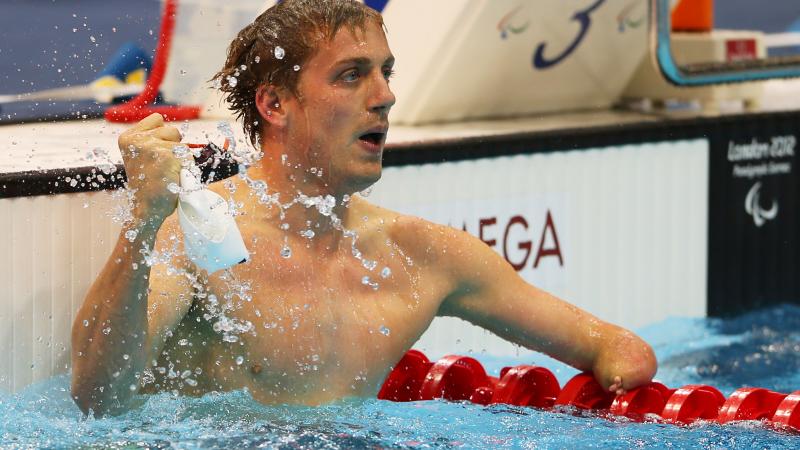 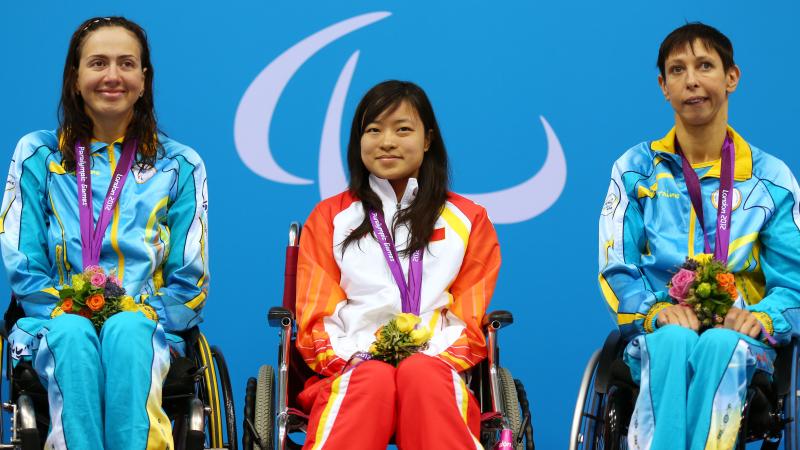 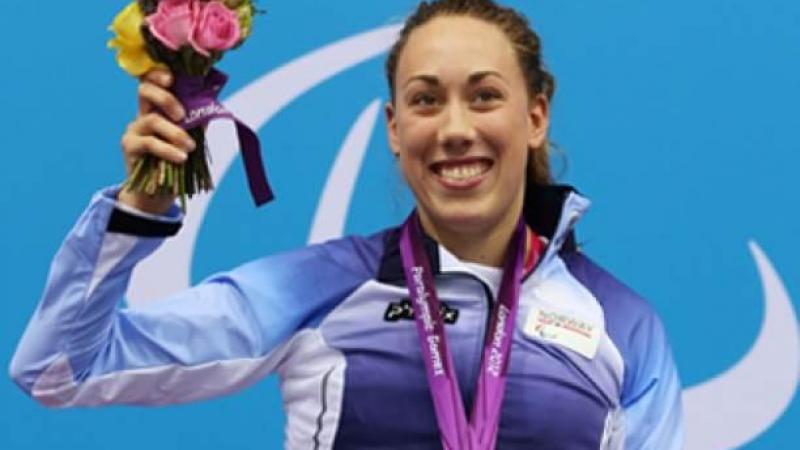