Updated video mixes footage of construction with computer-generated images to show how ‘heart of the Games’ will be. 08 Jul 2015
Imagen 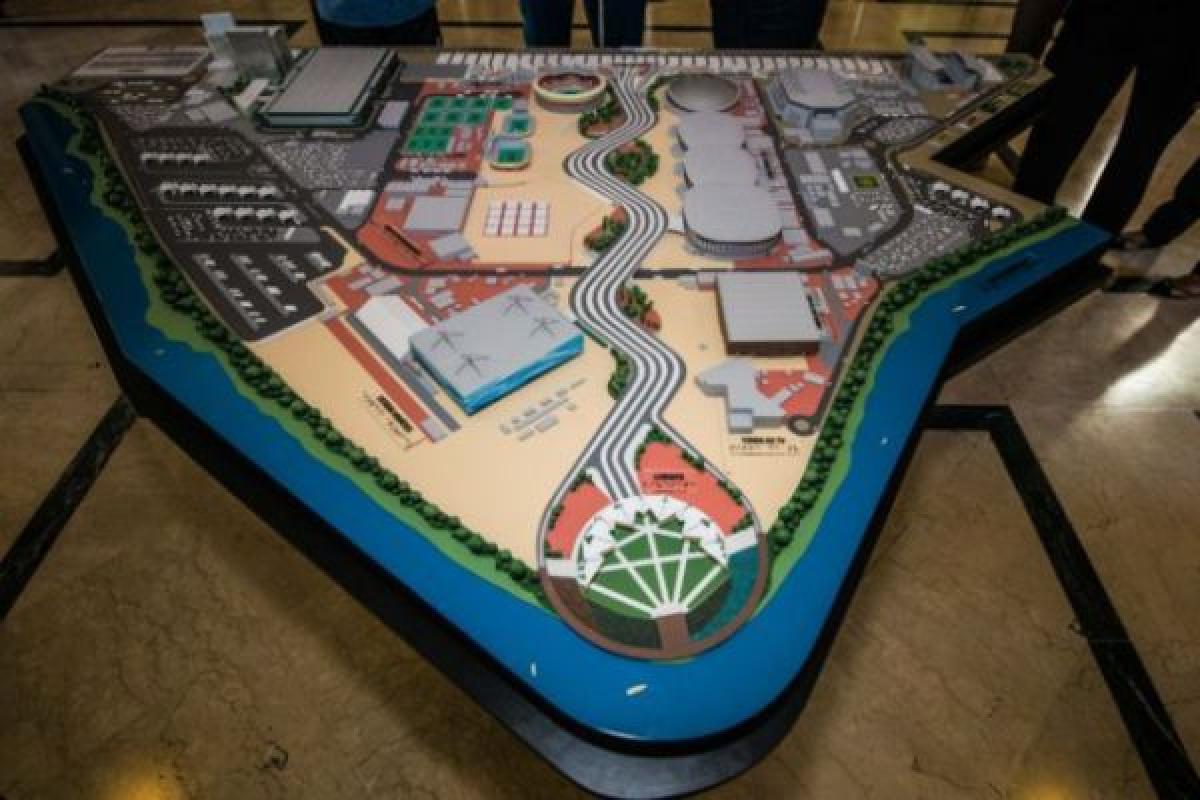 The 1.3m² model of the under-construction Barra Olympic Park represents a real-life area of 1.18 million m²

The Rio Municipal Government has released an updated version of its video mixing footage of construction work at Barra Olympic Park – the heart of the Rio 2016 Games – with computer-generated images of how the site will be at Games time.

When compared with the previous version of the video, released in January, the video highlights the great progress being made to prepare the Olympic Park for hosting the world’s finest athletes next year.

Venues such as the three Carioca Arenas, the Rio Olympic Veldrome, the Olympic Aquatics Stadium, the Olympic Tennis Centre and the Live Site have developed significantly, allowing viewers to get a feel for how they will be during the Games, which will be the first to be staged in South America.

With an area of 1.18 million square metres, Barra Olympic Park will host nine Paralympic sports, along with the Main Press Centre and the International Broadcast Centre. Click here to see which sports will be in which venues during the Games.

To see our guide to the four Rio 2016 venue zones, click here. 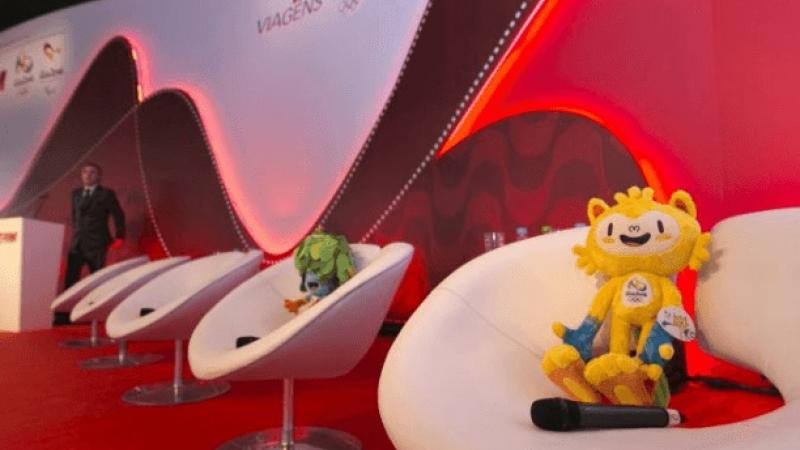 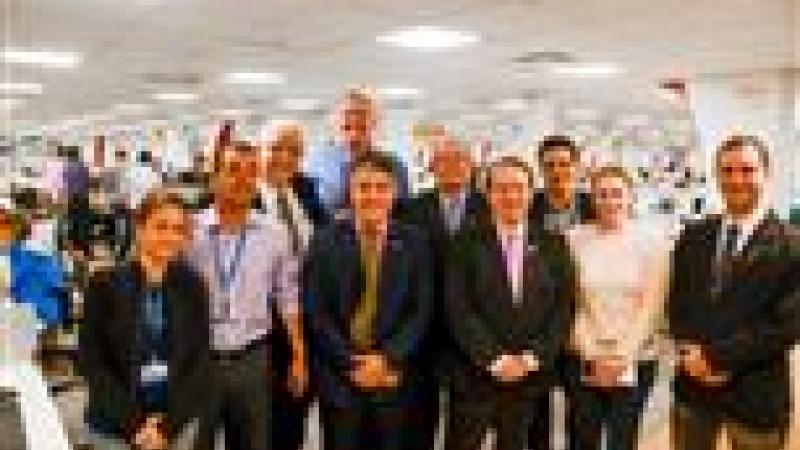