Today (1 August) marks exactly one year to go before the start of the 2019 World Para Athletics Junior Championships in Nottwil, Switzerland.

Here is what you need to know…

The 2019 World Para Athletics Junior Championships will be the second edition of the event, following the highly successful inaugural event in 2017.

Where will the Championships take place?

Like last time, the event will take place at Sport Arena, Nottwil, in the grounds of the Swiss Paraplegic Centre. The popular venue, which has an eight-lane Mondo track, has hosted the World Para Athletics Grand Prix for the last six years.

The competition takes place over four days, from 1-4 August 2019, and kicks off with a special opening ceremony on 1 August, which is Swiss National Day. Expect a nod to Swiss traditions to celebrate!

The 2017 edition saw many superb performances from young athletes from around the world.

Mahlangu, who was 15-years-old at the time of the competition, also set what was then a new 100m T42 world record, clocking 12.01 seconds. His phenomenal progress has continued - in July this year the talented teenager saw off Paralympic champion Richard Whitehead at the Anniversary Games in London (Great Britain). 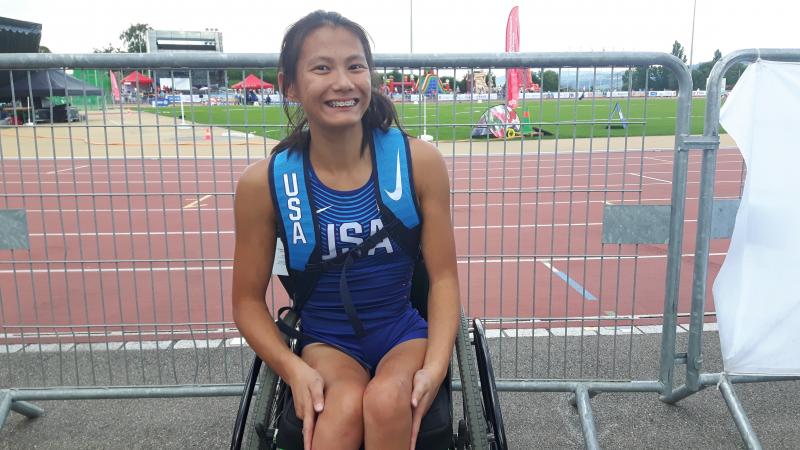 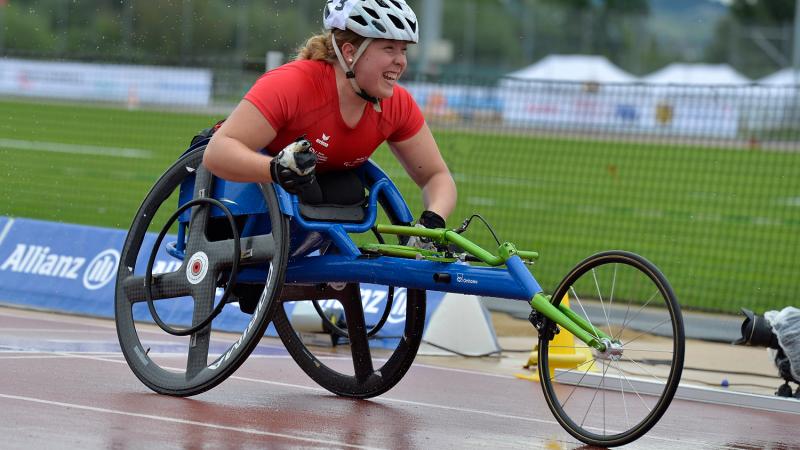