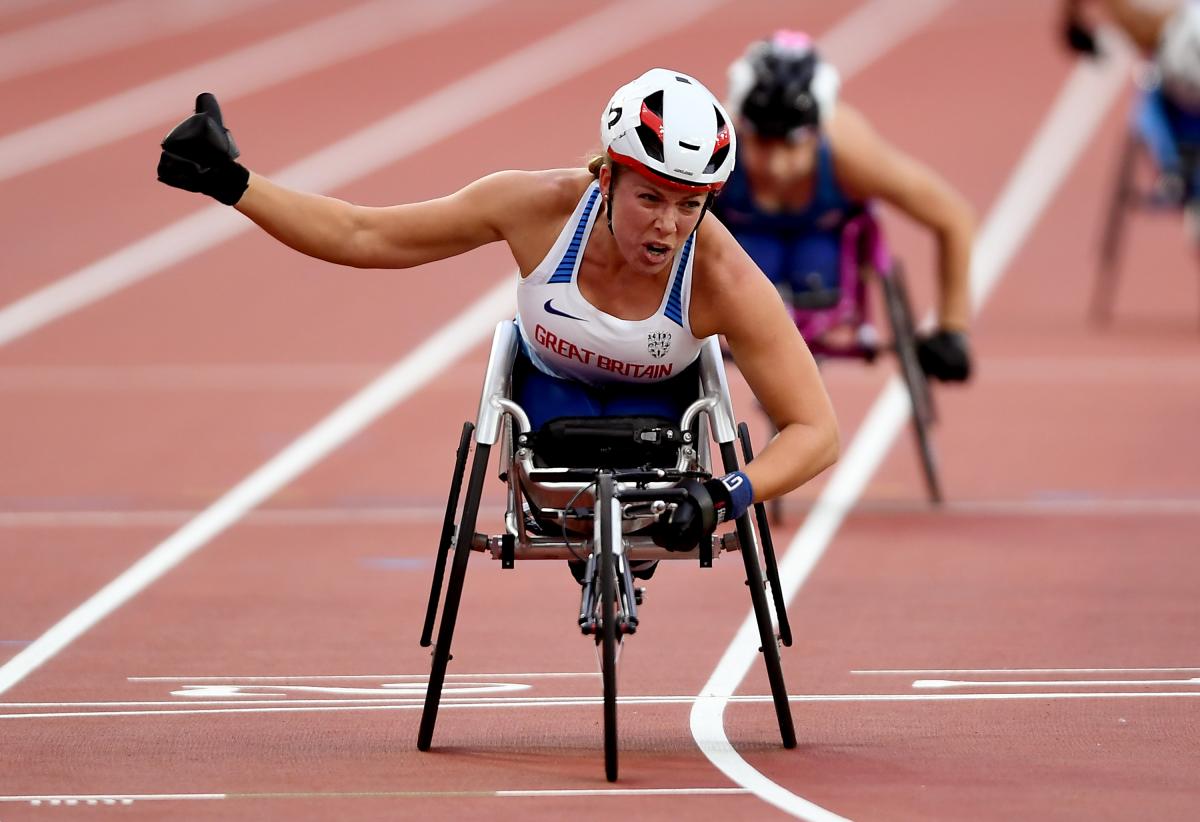 The fifth World Para Athletics Grand Prix of the year takes place in Nottwil, Switzerland this weekend (25 – 27 May) as the countdown continues to the two major championships of 2018 – the European Championships and the Asian Para Games.

Nearly 300 Para athletes from 40 countries will descend on the Swiss lakeside town and to the track which has seen more than 30 records broken in the past three years.

Here are some of the events to look out for:

Multiple Paralympic and world champion Hannah Cockroft heads up the women’s T34 sprints, while in the women’s 100m T54 there is a packed field including Finland’s London 2017 champion Amanda Kotaja and world bronze medallist Hannah McFadden of the USA.

One of Para athletics’ biggest rivalries is in the men’s T51 class, where Belgium’s world and Paralympic champion Peter Genyn goes head-to-head with Finland’s former world and Paralympic champion, Toni Piispanen over 100m and 200m. Genyn broke Piispanen’s 100m world record earlier this month; Piispanen is yet to race this season but claims to be in terrific form having now fully recovered from shoulder surgery in late 2016. Watch out too for Algeria’s Mohamed Berrahal, who is always a big threat.

The three medallists from the men’s 100m and 200m T34 at London 2017 line up in Nottwil – with Tunisia’s Walid Ktila leading the way. Australia’s Rheed McCracken and the UAE’s Mohamed Alhammadi won world silver and bronze in the 100m, reversing their order over 200m. Don’t dismiss another Finn, Henry Manni, who won in Rieti, Italy, last weekend as is gearing up for the defence of his European titles in August.

Colombia’s Dixon Hooker Velasquez also arrives from Reiti where he enjoyed multiple wins – he will be the man to beat in the men’s T38 sprints.

Australia’s Madison de Rozario will be hoping to add to her outstanding season which has included 1,500m T54 and marathon gold at the Gold Coast Commonwealth Games and victory in the London Marathon World Cup.

The 24-year-old races in the 800m T53 as well as the 1,500m and 5,000m T54 (where T53 and T54 race together). In the two longer distances she will have the likes of local favourite Manuela Schaer and the USA’s multiple world and Paralympic champion Tatyana McFadden to contend with. 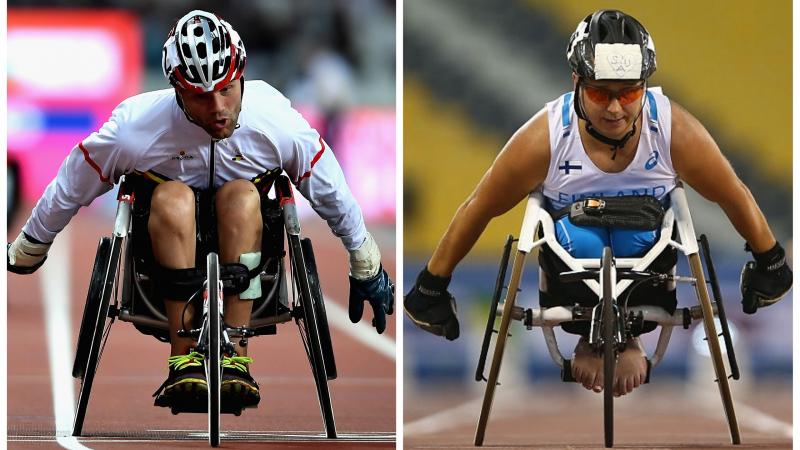