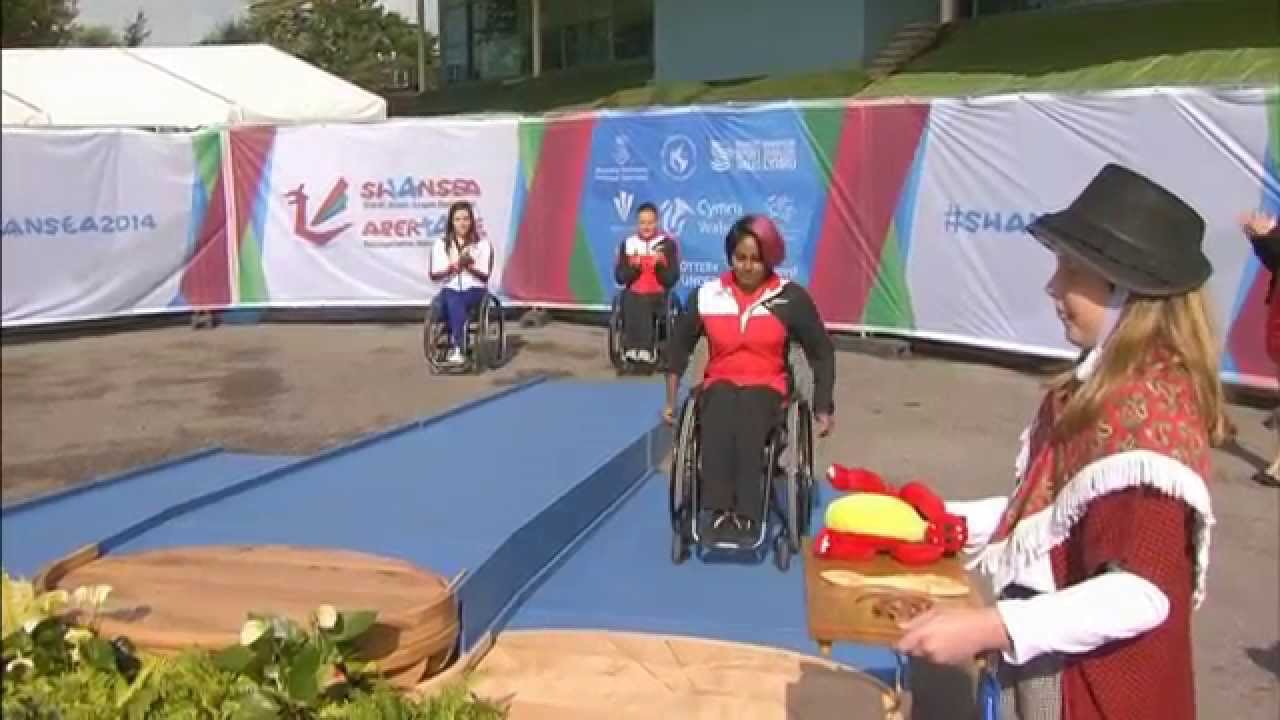 Swiss racer Manuela Schaer will line up on her home track in Nottwil, Switzerland this week for the fifth World Para Athletics Grand Prix of the year, which starts on Friday (25 May).

Here are the stats behind the 33-year-old wheelchair racer.

31 - The number of marathons Schaer has competed in during her Para athletics career, having raced her first in 2013. She won London, Berlin and New York in 2017 and Tokyo in February this year.

1998 – The year Schaer took up Para athletics, at the age of 14. She has paraplegia as the result of a playground accident in 1993 and competes in the T54 class for wheelchair racers.

7 – Schaer has seven World Championship medals, including marathon gold which she won in 2013.

42 – Schaer’s favourite racing distance – in kilometres – which equates to 26.2 miles, or a marathon.

2 – Crashes in her career – “One on the track because it was rainy and slippery, and the other on the road, because I just couldn’t make the turn and I headed straight for the crowd!”

3 – The number of spare tyres the Swiss racer takes to competitions.