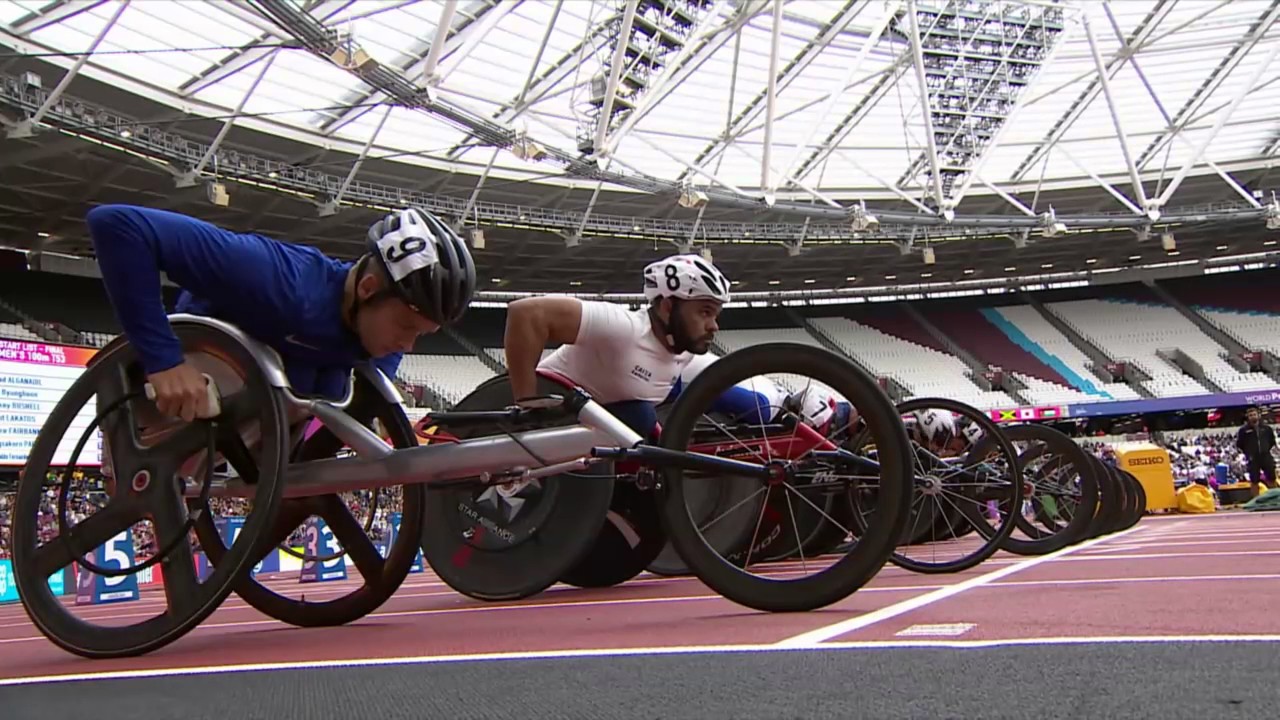 What do the figures reveal about world and Paralympic champion Brent Lakatos? In the second of our new series ‘Para Athletics in Numbers’ we take a look at Canada’s top T53 wheelchair racer.

2006 - The year in which Lakatos competed in his first major championships - in Assen, the Netherlands, where he won 100m T53 world bronze in 15.25 seconds.

1,500 – The distance (in metres) that Lakatos likes to race most, because of the strategy involved.

120 – The number of kilometres that Lakatos clocks up each week in training – whether that be on the roads, the track or rollers.

3 – The number of spare tyres Lakatos takes to competitions.

6 – The number of chairs Lakatos has used in his 21 years of racing.