What do you know about the world and Paralympic champion from Italy? 19 Apr 2018
Imagen 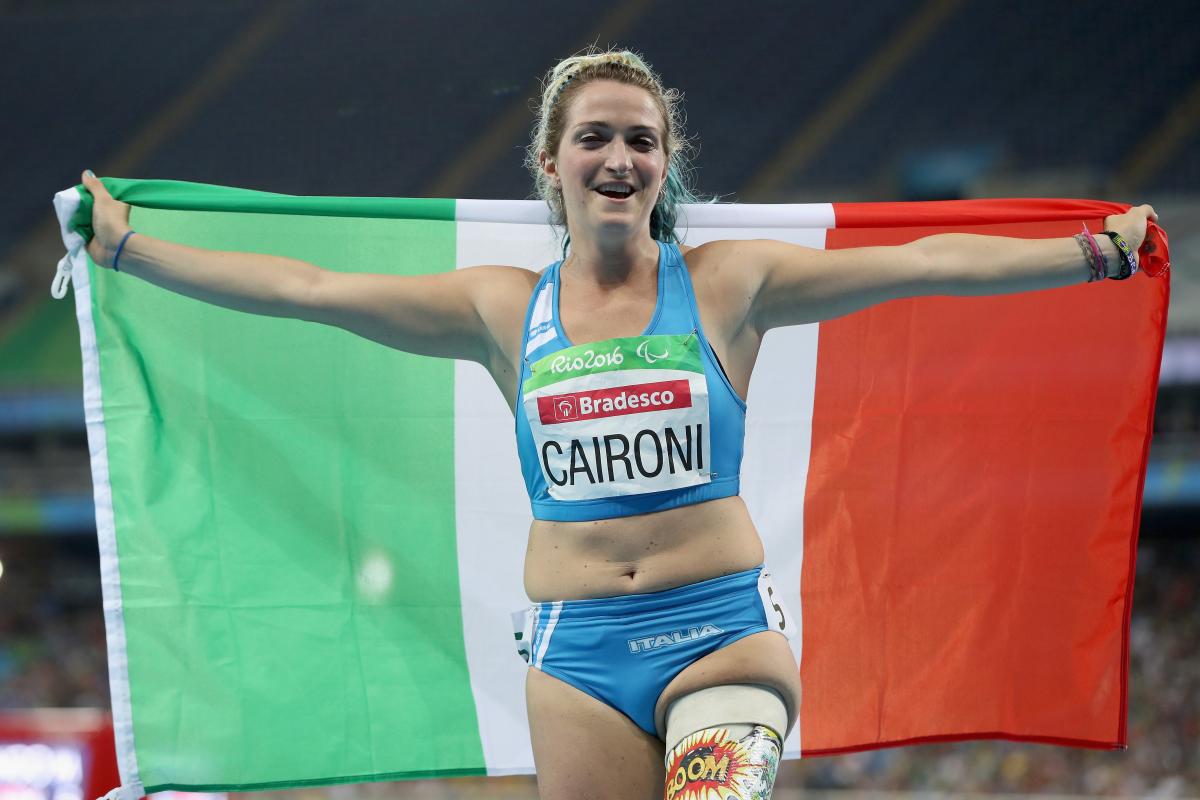 Here are the numbers behind the talented Italian, who won 100m and long jump T42 at the London 2017 World Championships…

4.72m – The long jump personal best set by Caironi at the London 2017 World Championships, where she won gold nearly one metre clear of the field.

8 – The number of times Caironi broke the 100m T42 world record (officially ratified by the IPC). Caironi now competes in the T63 class.

5 - The number of languages Caironi speaks – including Italian, English, Mandarin, Portuguese and Spanish. She studied linguistics at University in Bologna.

3 – the number of alarm clocks the 28-year-old has been known to set in the morning to wake up! 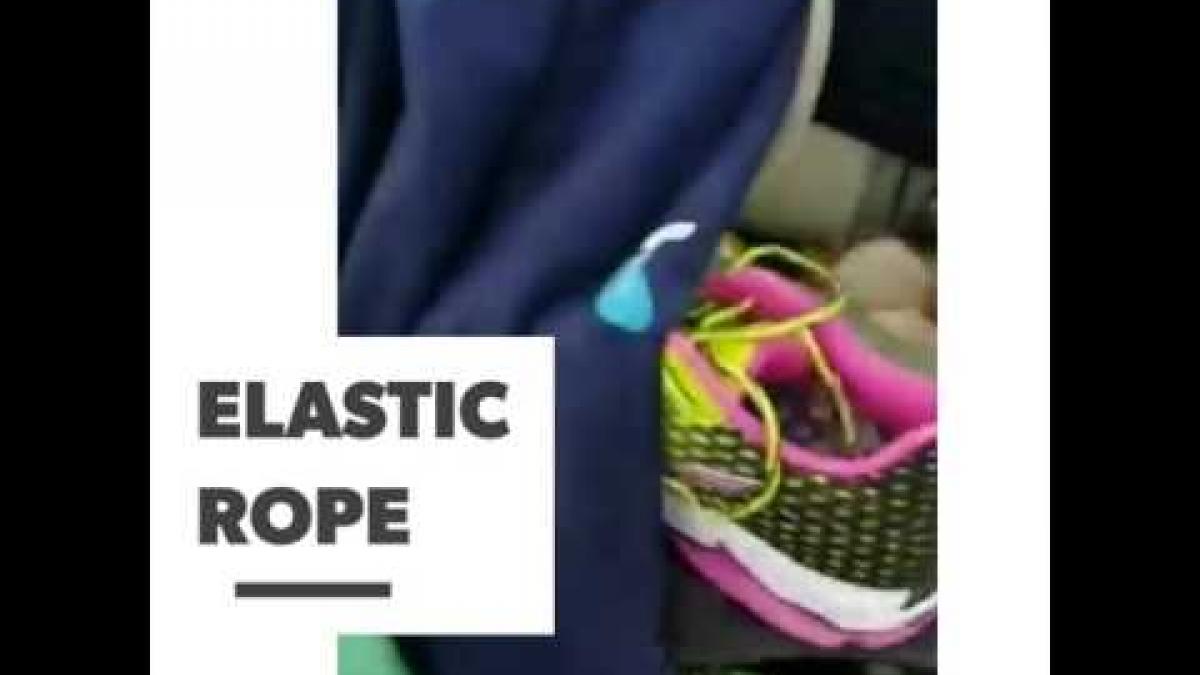