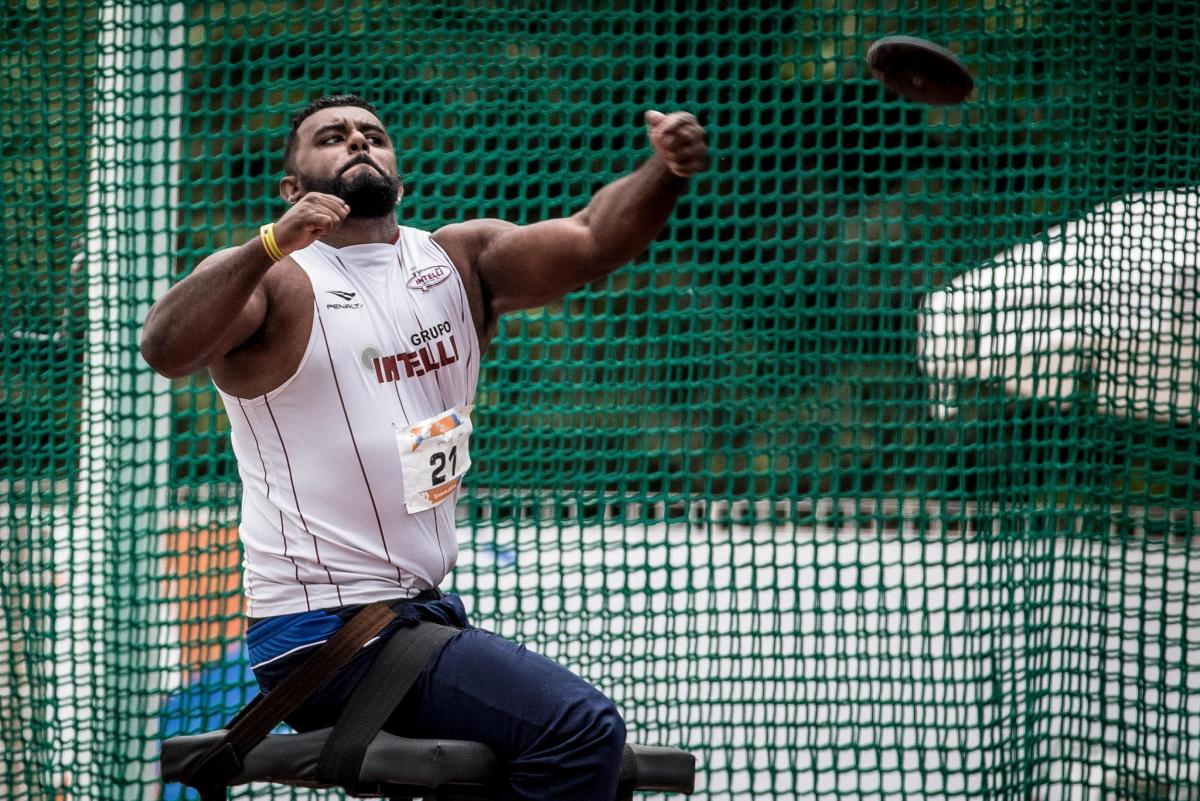 Twelve months ago in São Paulo, Brazilian Thiago Paulino was in record breaking form. Gone were the demons of Rio 2016, where he failed to finish on the podium.

Instead, Paulino added 36cm on to his previous discus F57 world record, throwing a massive 48.04m at the World Para Athletics Grand Prix in Brazil.

That achievement not only secured automatic qualification for the London 2017 World Championships, it gave him the self-belief he needed to succeed on the big stage, and was, he admitted, a moment that “will surely stay in my memory for a long time.”

Sure enough, Paulino went on to win discus and shot put world golds in London; now he’s back for the 2018 São Paulo Grand Prix, which takes place from 26-28 April, ready to shine once again.

“This season, I want to improve my personal mark in the shot put,” said Paulino, who has a best of 14.66m, 26cm shy of Janusz Rokicki’s world record mark set in 2015, but already 74cm further than his best throw at Rio 2016, where he finished in fifth place.

Having finished seventh in the shot put and eleventh in the discus at the 2015 World Championships, last year’s world record mark and his subsequent success in London gave Paulino a much-needed boost of confidence.

“The world title was a great way for me to overcome previous defeats in important competitions, like the World Championships in Doha in 2015 and the Rio 2016 Paralympic Games,” he added.

“Now I know that I am on the right way, I feel more confident to dedicate myself to practising and improving in every competition.

“For the future, thinking about the Paralympics Games, I want to be able to compete for a medal. That would be incredible.”

It’s no surprise Paulino, who lost his left leg in a motorbike accident eight years ago, has now set his sights high. He saw off the best in the world at London 2017, including China’s Paralympic shot put champion Wu Guoshan and Poland’s defending world champion Rokicki.

With an eye on Tokyo 2020, the 32-year-old is focussing solely on the shot put this year. His commitment is such that he has relocated to São Paulo – home of the Brazilian Paralympic Centre – and now trains with coach João Paulo Alves da Cunha, Brazilian Paralympics’ head coach for field events.

“This year we are focusing more on weight, because the discus has already left the Paralympic programme. I'm going through a moment of changes,” he explained.

Fortunately for Paulino, who was brought up in Orlândia, more than 300km to the north west of São Paulo, the move to the city has suited him well.

“I moved to São Paulo, where I'm training with my new coach. That is the reason why the expectations for the Grand Prix are the best possible.”

“The best part of competing in São Paulo is that I'm already adapted to the weather conditions, which is usually a big issue for me when I have to go to other countries. Training here, I feel much more adapted, which is an advantage.” 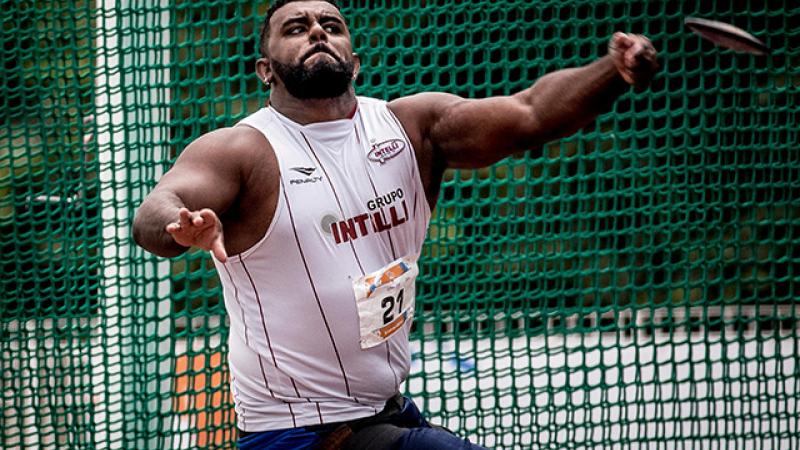