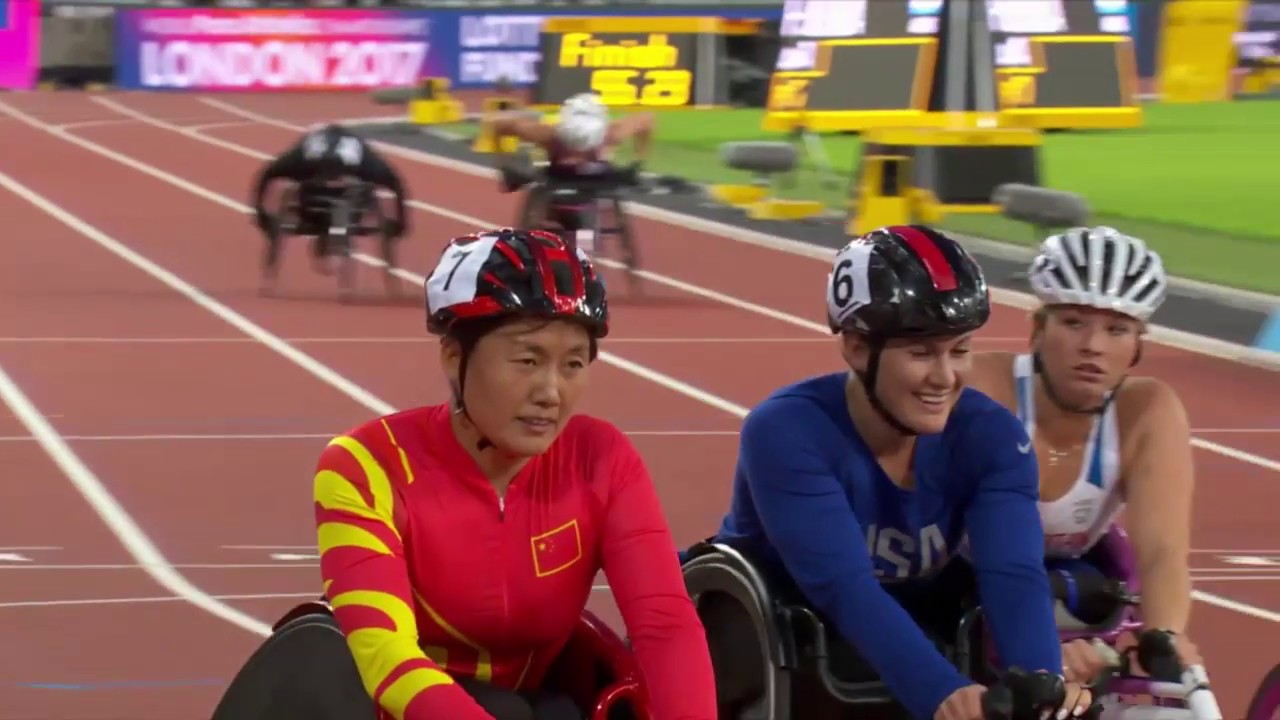 Find out what the numbers reveal about Paralympic and world champion Hongzhuan Zhou, who lines up at the Beijing Grand Prix in China next week (11-13 May) in the 100m, 200m and 400m T53.

53 – Zhou competes in the T53 class for wheelchair Para athletes.

2004 – the year Zhou took up Para athletics, having contracted polio when she was three years old.

15 – The number of World Championship medals Zhou has won…so far.