How I got into Para athletics: James Turner

“I’d like to be able to push the limits of what my classification can do, to see how far I can take it, then hopefully that will inspire someone else to push it even further in the future

When James Turner was five years-old, he made a pact with himself – he was going to be the best in the world.

Back then, he didn’t know that athletics would make that dream a reality, although sport was already a major part of his life.

“My Mum put me in to all sorts of sports with my sister – my parents were like, give it a go, see if you like it. They always encouraged me to do sport even if I wasn’t going to be the best,” explained Turner, who initially played football and tennis as well as ballet in his hometown of Hallidays Point, Australia.

Alongside playing for his local football club, Turner started athletics training at eight years-old – although not because he had an obvious natural talent.

“I’d been doing school sport but I was terrible. My running action was just terrible and horrible to look at, so my parents asked me if I wanted professional help to help me run,” he explained.

It was Turner’s twin sister Hayley, and their deep-rooted sibling rivalry, that really inspired the Australian to run faster.

“When we were younger she was just better than me at everything, so I thought I’m going to have to train really hard – and one day I might beat her.

“I wouldn’t have been an athlete if it wasn’t for Hayley to be honest, because I wanted to beat her so much.”

A few years later, Turner attended a local Paralympic grassroots talent programme where his coach Brenda Smith encouraged him to be classified.

He kept running, competing alongside able-bodied children “because that was just what you do,” but then changes to the classification system meant he needed to be re-classified.

“To get re-classified I’d have to go inter-state and I still had a classification for football, so it would’ve been a lot of effort to get a class for athletics, whereas I could just play football indefinitely,” said the 21-year-old.

So it was on the football field that Turner first made a name for himself, first with the New South Wales Cerebral Palsy football team, then with the national team, the Pararoos, representing his country around the world, including at the 2012 Dream Asia Cerebral Palsy Tournament in Abu Dhabi, United Arab Emirates.

Then an email arrived from the Australian Paralympic Committee “asking if I could still run.” The Rio Paralympic Games were less than one year away, but suddenly Turner’s life was about to take another dramatic turn.

Classified as a T36 Para athlete, he achieved the qualifying time for the Rio Games in early 2016. He went on to win 800m T36 gold at the Games, obliterating the field and the world record in the process.

“My plan was to go out fast and see if I could hold it, because I noticed in my races with able-bodied athletes that I didn’t run as well when I was in a pack because my balance wasn’t as good,” he said.

But winning gold didn’t live up to all he had hoped for as a young child.

“It was a really interesting turning point, because from a very young age I’d told myself that one day I’d be the best in the world at something, because I was always coming second to my sister and to the kids at school: that one thing that no-one is going to do better than me, and then all my problems will be solved.

“Then I did the race, I won, I broke the world record and everything was the same. I wasn’t profoundly changed, I was still the same guy. I came to realise that nothing that I did would fix all my problems and that was a hard realisation for me.”

Fortunately, Turner sought help from a sports psychologist and 10 months later was at it again – this time winning triple gold at London 2017. Now he is looking ahead to Tokyo 2020, but it is his own personal targets that continue to drive him most.

“I’d like to be able to push the limits of what my classification can do, to see how far I can take it, then hopefully that will inspire someone else to push it even further in the future. Although I’d like to set times that don’t get beaten for a while - but that’s just my pride getting in the way.” 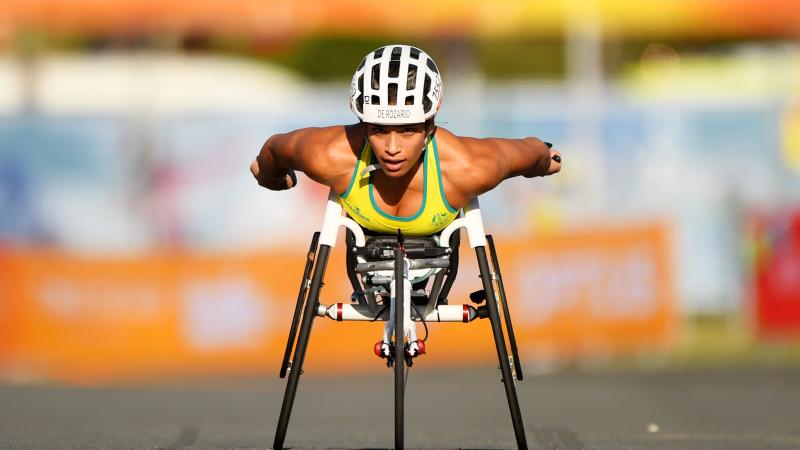 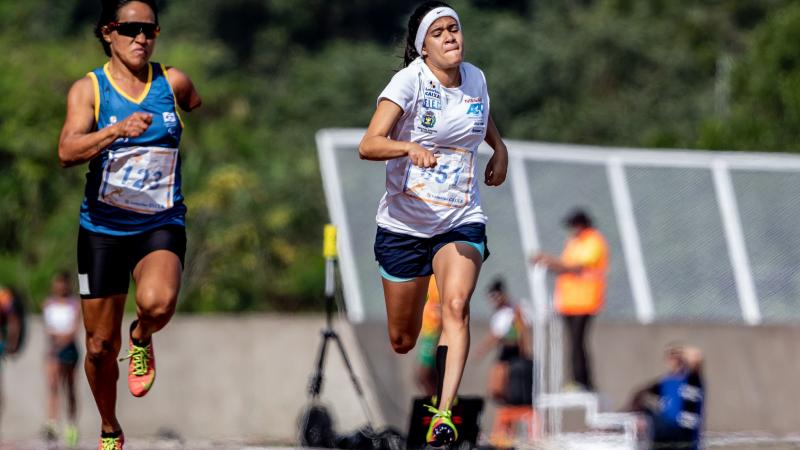 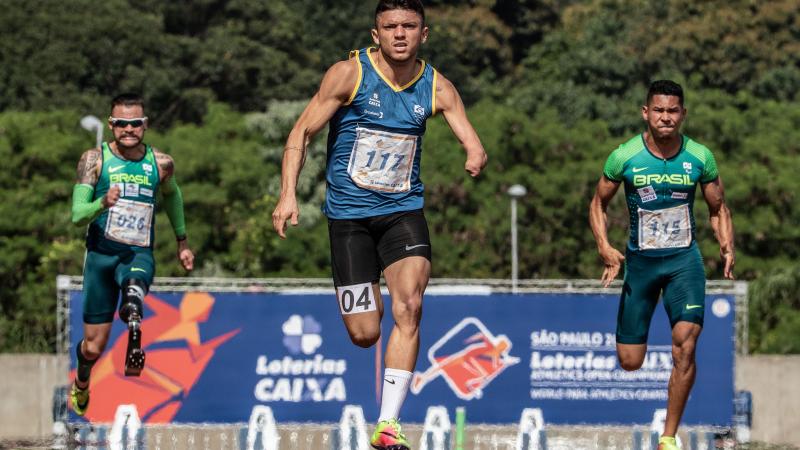 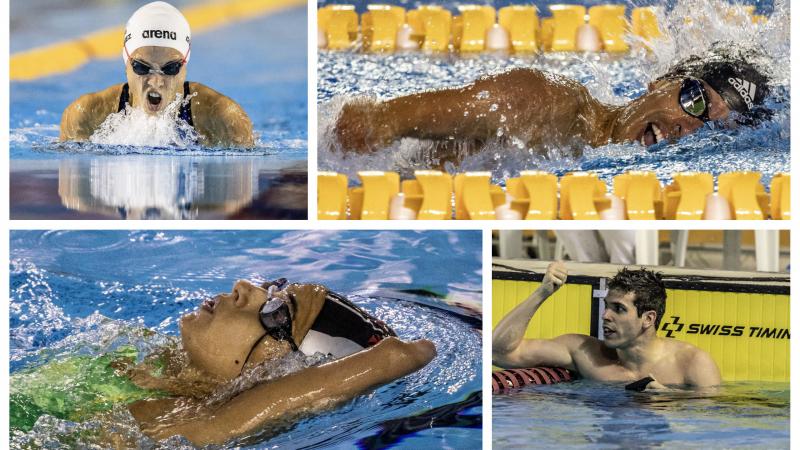