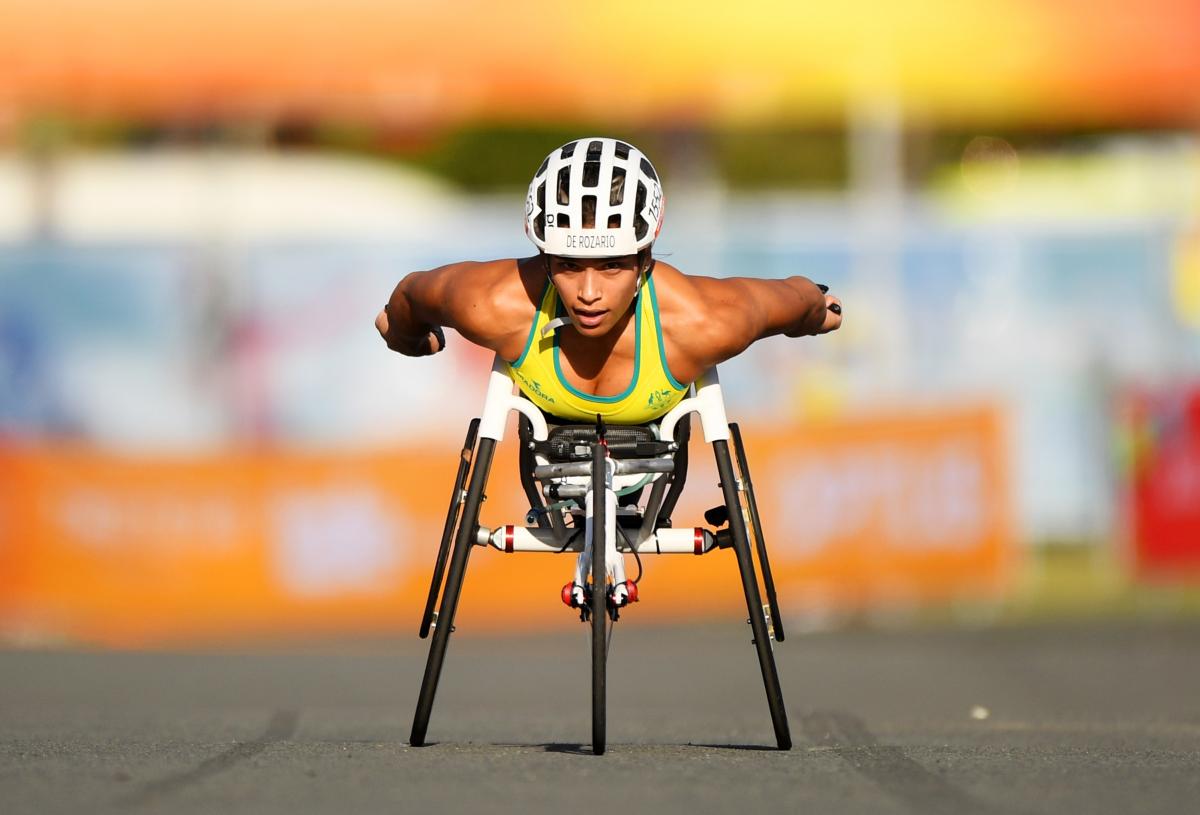 ⒸGetty Images
By Ed Harry | For the IPC

No World Championship, no Summer Paralympic Games. What's there to look forward to this 2018 season? Everything. This is my favourite part of the Paralympic cycle, we're halfway to Tokyo 2020 and everywhere there are clues as to who will be topping the podium in Japan.

I was in Australia for Gold Coast's Commonwealth Games, then in London for the Marathon. Both events gave us a glimpse of big names taking a big step up, and new faces making an impact for the first time.

Last July in London, Madison de Rozario controlled the 5,000m T54 magnificently to claim her most important gold medal to date. But how quickly things move on. Double Commonwealth gold, including the Marathon, was followed one week later with her first World Marathon Majors victory. Despite all of the travel, the jet lag and the rest, she beat the great Tatyana McFadden in a sprint finish on The Mall. Three wins on two continents in a week and a half, with the hardest one right at the end. If she wasn't already, de Rozario is now a big player on the road to Tokyo 2020.

Then there's American Daniel Romanchuk. At the age of 19, two third place finishes in the space of a week. In the wet and cold of Boston, then in the heat of London. Commentating for BBC Radio, we tracked him all the way through that London race. "He's still there" we told each other every time we spied the lead group, and he was still there at the end. Coach Adam Bleakney has found yet another athlete of real promise.

The World Para Athletics Grand Prix series is continuing, and we're also building towards August's European Championships in Berlin. On the track at the Commonwealth Games there were signs of what we can expect through the season.

I was hugely impressed by James Arnott, winning silver for England in the 100m T47. It's a classification where British Athletics has struggled to make an impact since Ola Abidogun's bronze at London 2012. Arnott could be the answer. There's also more than a passing resemblance to a ponytailed Jonnie Peacock!

Then there's Olivia Breen's reinvention as a long jumper. In another duel with Erin Cleaver, Breen defeated the Australian just as she did at London 2017. In claiming that T38 gold for Wales, Breen also set a new personal best. In Berlin, she must start as favourite to add European gold to those Commonwealth and World titles, leaving only Tokyo 2020 to complete the full set.

Now you can understand why being halfway to the next Paralympics makes for such an exciting season. Emerge from the pack this year, and you could become a real contender. 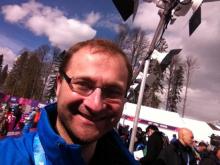