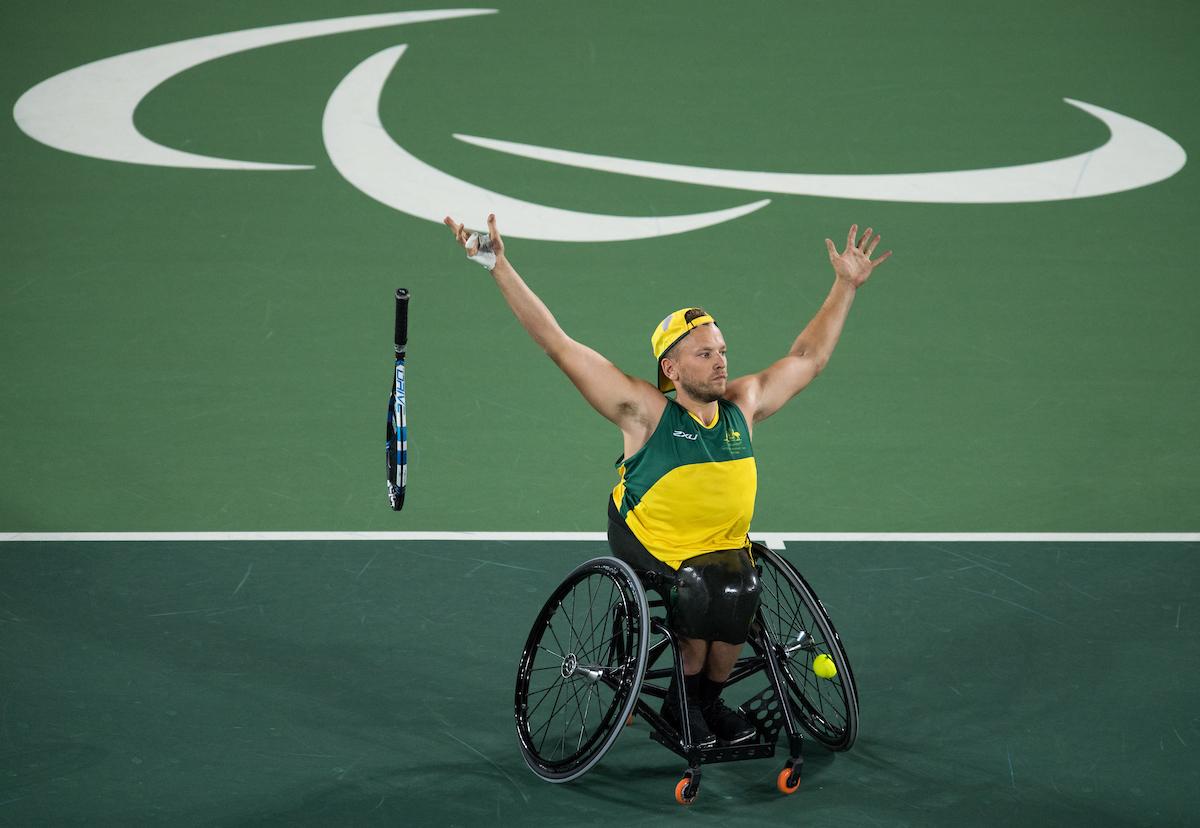 Paralympic wheelchair tennis champion Dylan Alcott has been named Australian Paralympian of the Year for his outstanding achievements at the Rio 2016 Games.

The announcement, which comes ahead of the Australian Paralympic Awards on 8 December, coincides with Tuesday’s (18 October) release of Australia Post’s commemorative AUD 1 stamp which will feature a portrait of the honoured athlete.

The 25-year-old was awarded Australian Paralympic sport’s highest accolade after ending his first Paralympic Games as a wheelchair tennis player with two gold medals in Rio, winning the quad singles without dropping a set. He also won the quad doubles alongside fellow Australian Heath Davidson, to win Australia’s first medals in the sport in 16 years.

Honoured to have added this award to his ever-growing list of achievements, the three-time Paralympian said:

“Incredible athletes have won this title in the past, and to join this list is huge,” Alcott said. “To win the two gold medals that I had been dreaming about for four years every night when I went to bed made my year, but it’s another honour to win this award.

“As an athlete, you put in all that work over four years because you want to know and trust that when you get to the big stage you can do it, because you’ve done all that work.

“I play sport to win gold medals for myself, my family and my country, but as a by-product of what we do, we get to speak out for people with disabilities. Being a Paralympian means we’re leaders in that sector, and we’re carrying the flame for that at the moment. It’s a beautiful thing that I get to do, and it’s humbling to be in the position that I am, where I can hopefully make some social change.”

Born with a tumour wrapped around his spinal cord, Alcott underwent major surgery at three days old which resulted in paraplegia. Growing up with a love of both wheelchair tennis and wheelchair basketball, he achieved a rare feat at 17 years old when he was part of the Australian wheelchair basketball team which won gold at the Beijing 2008 Paralympic Games. He also went on to play a key role for the team, as they won silver at London 2012.

Making a comeback to wheelchair tennis in 2014 after retiring from wheelchair basketball, Alcott went into the Rio 2016 Paralympic Games as the world No. 1 in his class.

Australian Paralympic Committee President Glenn Tasker said Alcott’s performances were two of the country’s proudest moments in Rio, but it is also his work off the court that make him deserving of the title.

“Dylan is an athlete that truly represents the values of the Paralympic movement,” Tasker said.

“He has dedicated himself to his craft which has seen him add two more gold medals to his own tally, but more than that, it is his determination and courage to reach the top in a new sport that has seen him evolve into a true leader - one who has shown he is capable of creating change.”

The APC looks forward to recognising many other distinguished achievements in Rio, including the APC President’s Award for Excellence in Sportsmanship at the Australian Paralympic Awards.

More information about the Australian Paralympic Awards will be distributed in the following weeks. 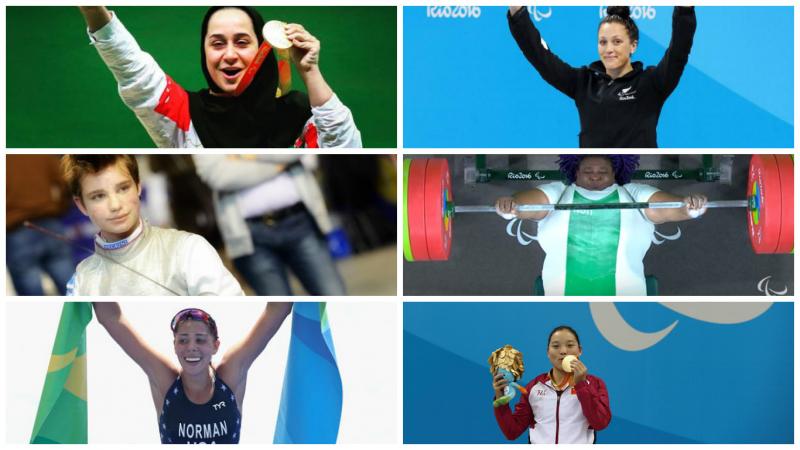 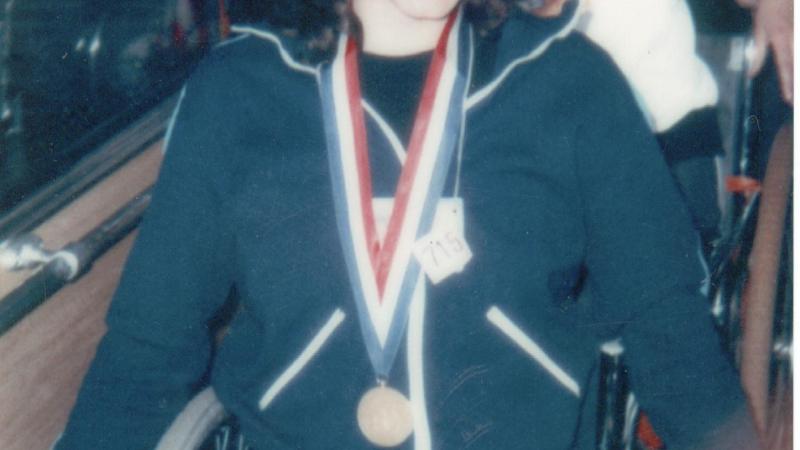