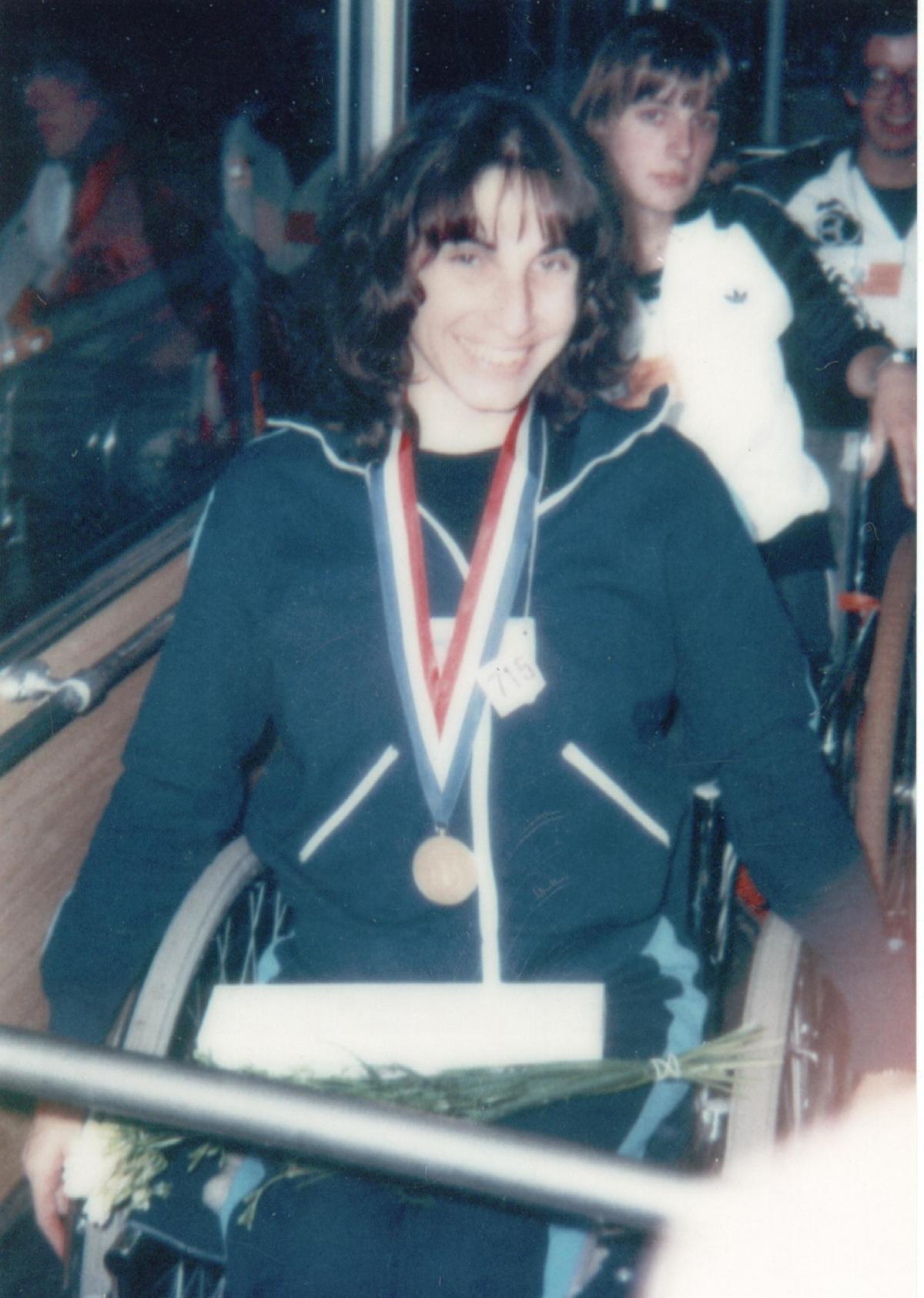 Thirty six years after becoming Paralympic champion at Arnhem 1980 as a swimmer, Marcela Rizzotto returned to the Paralympic Games in Rio de Janeiro, Brazil, this time as a volunteer.

The Argentinian made her Paralympic debut at Toronto 1976, where she won two bronzes. Four years later, she had a memorable performance by winning two golds, one silver and one bronze.

Rizzotto made her comeback to the world’s biggest Para sport event in September, in a different role.

“When me and my friends, who I practice sports with, heard that the Paralympic Games would be so close to Argentina, we said that we could not miss the opportunity to go,” said Rizzotto.

“More than two years ago, the volunteers programme for Rio 2016 was launched, so I signed up; followed the whole process with interviews and different tests until I received the long-desired e-mail announcing that I had been selected!”

The former swimmer spent her days in Rio at the Carioca Arena 2, volunteering in boccia.

“I collaborated with the spreadsheets co-ordinator, prepared and distributed the lunch tickets amongst the different teams and wrote the daily schedules on the board,” she explained.

Rio 2016 was Rizzotto’s return to the Paralympic Games after 36 years, and she noticed how much it has changed throughout the years.

“I am so happy to see the Paralympic Movement has hugely evolved,” she said.

“There are more countries and athletes competing than ever before and there is much more professionalism.

Rizzotto still remembers the two Paralympic Games she took part in as a swimmer, as two unforgettable experiences.

“I arrived in Toronto with a training deficit due to lack of financial support but still won two bronzes. There were many Argentinians who went to give us their support. It was very emotional,” she recalled.

“As for Arnhem, the organisation was perfect. When I arrived I was a bit sick which is why I did not attend the Opening Ceremony. I did not want to make an extra-effort when I was not feeling well.”

Rizzotto won two golds in the women´s 50m breaststroke 3 and the 50m freestyle 3.

“After touching in first in the 50m breaststroke, I thought there was a mistake because I could not believe I had clocked such a good time (56.23)!” she said.

“The 50m freestyle 3 took place on the last day of competition so everyone was there supporting me. I still feel goose bumps when I remember that.” 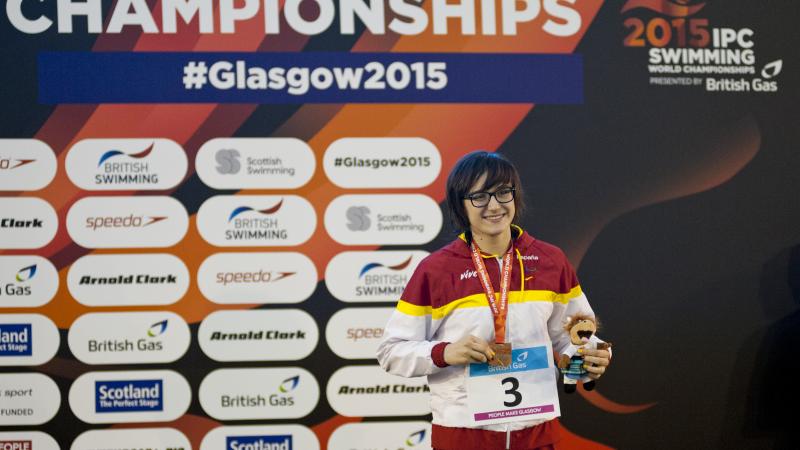